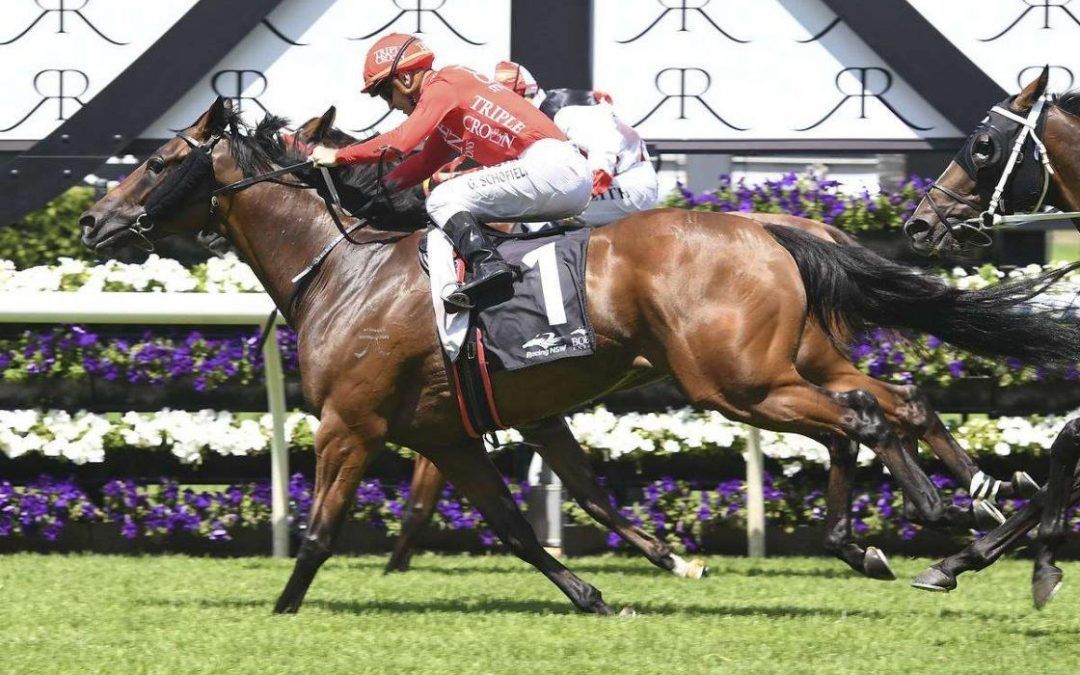 TRIPLE CROWN & SNOWDEN RACING will have a three-pronged attack on Group-race glory at Royal Randwick this Saturday as Emperor’s Way, Brave Song and Dothraki are all in contention for feature events.

Brave Song and Dothraki (both pictured below) take each other on in the Group 3 Hall Mark Stakes, a race won by Redzel in 2017, while Emperor’s Way steps out in the JRA Plate over 2000m, again at Group 3 company. 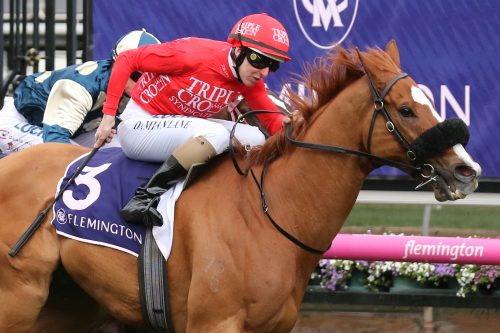 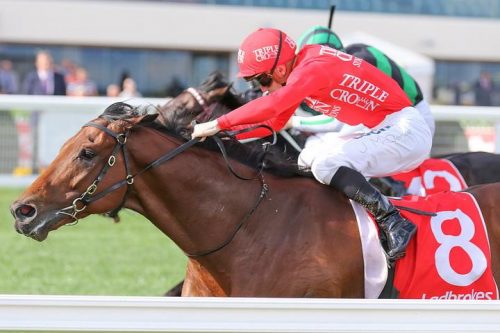 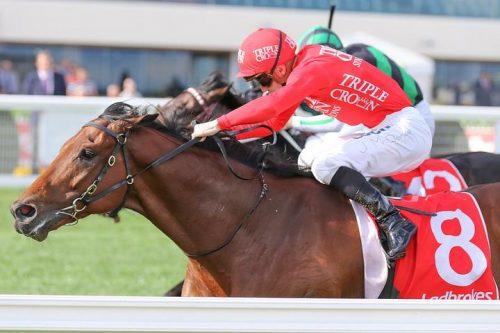 Brave Song (pictured above) arrives here first up after a delayed start to his preparation due to the wet weather conditions, however the leading son of Your Song has impressed in two trials leading into this, as he looks to add a first Group-race win following his Listed win in the spring in the Caulfield Village Stakes.

Dothraki (pictured below) will be a stern test for the younger pretender, with the $1.6 million earner in fine form ahead of this race which he ran third in 12 months ago. He has to cop a 2kg penalty for his Group 2 win back in the spring at Flemington, but both are in good form in what’s a strong renewal of the Hall Mark Stakes over the 1200m. 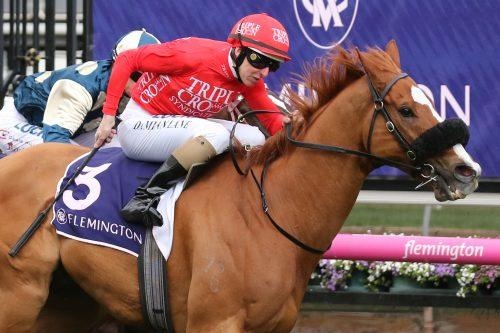 Emperor’s Way had no luck at Caulfield as he looked to come with a threatening run in the straight but had each door closed at every turn. It was a run he needed in what’s been an interrupted prep due to the weather, and it puts him spot on for this assignment in the Group 3 JRA Plate over 2000m. He’s run with credit on each occasion so far, and he’s more than capable of featuring here with some solid form behind him.