Remember me? Cosmic set to be a Force this spring 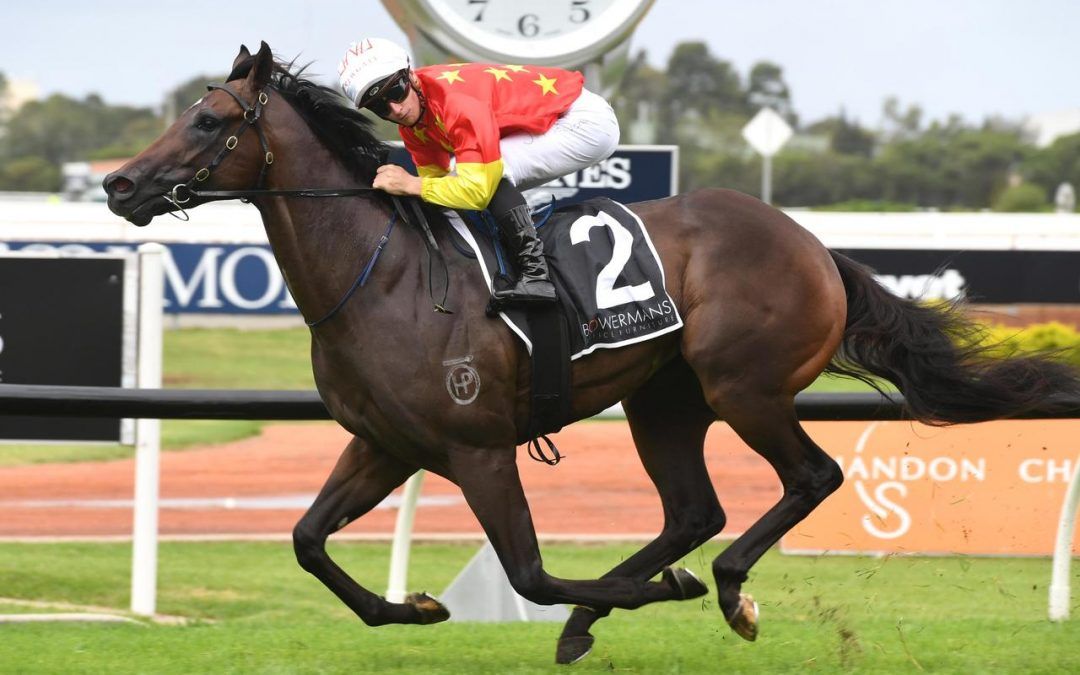 Cosmic Force is something of a forgotten horse as we head into October but his stable is confident the colt can make a statement when he resumes in Saturday’s Listed Heritage Stakes (1100m) at Rosehill.

The Snowden Racing-trained galloper did start favourite for the Golden Slipper after scoring the most dominant win in an autumn two-year-old stakes race when romping home to a 7-1/4 length victory in the Group III Pago Pago Stakes.

Seven days later Cosmic Force wasn’t at his best when finishing midfield in the Golden Slipper with jockey Mark Zahra reporting post-race that he “raced a little bit flat, I just travelled where I was and didn’t pick up in the straight”.

The son of Deep Field has been fitted up for his three-year-old return with two trials, the latest an eye-catching performance when flashing home late to claim second behind Saturday’s rival Bellevue Hill in a 1050m trial at Randwick on September 9.

“The attitude has always been there but now he’s got the body to match.

“He’s had a good prep, his trials have been good.

“He’s in good order, ready to go on Saturday and every race counts.”

Bookmakers rate Cosmic Force the $3.60 favourite for Saturday’s assignment and he will be ridden by James McDonald who declared, “that horse gave me an unbelievable feel. He relaxed super in the run and when I asked him to give a boom he gave a boom, boom” after partnering the colt to the Pago Pago Stakes win.