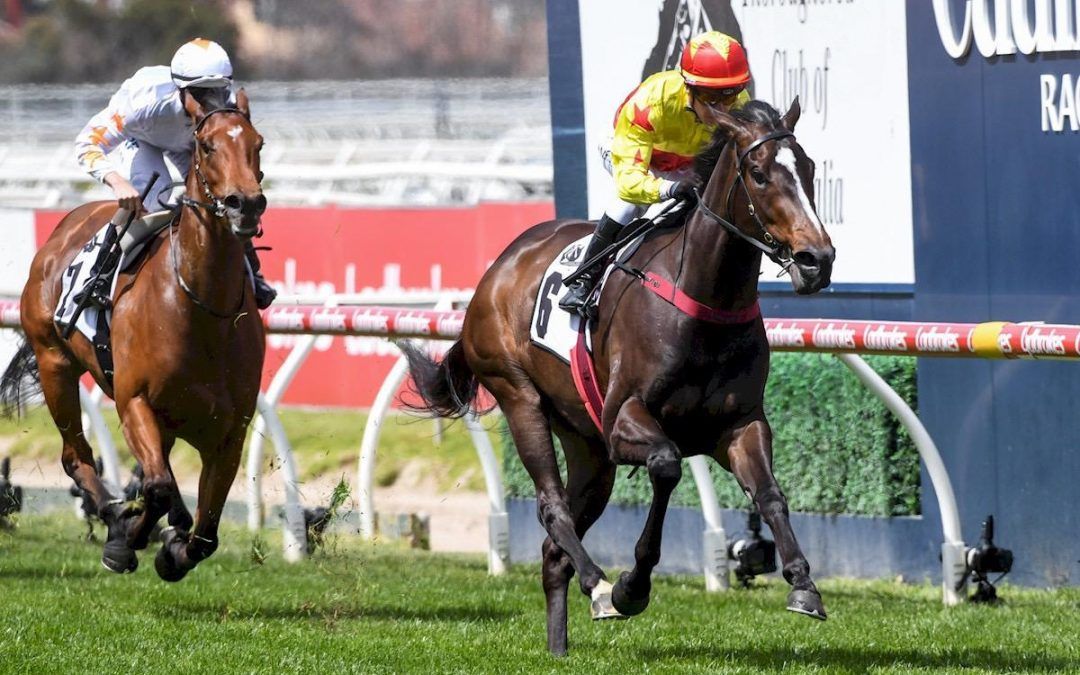 The Snowdens say the trip to Brisbane during winter has been the making of California Zimbol who recorded a soft win on her Melbourne debut at Caulfield. California Zimbol controlled Saturday’s Group Three Thoroughbred Club Stakes (1200m) from the outset leaving rivals in her wake over the final 200m. Under Kerrin McEvoy, California Zimbol ($4.20) scored a 2-1/4 length win over $1.85 favourite Loving Gaby with Don’ttelltheboss ($10) two lengths off in third place.


“Going to Brisbane really toughened her up, really seasoned her. She’s eating better and she’s a lot more relaxed than she used to be and she’s really come on over the last month or two. She’s really jumped out of the ground.”

California Zimbol will remain in Melbourne for another race during the spring carnival with the Group One Coolmore Stud Stakes at Flemington on November 2 to be considered.

“If we got really optimistic then it would be the Coolmore. We’ll make our minds up in the next week or two whether to go to that or stay in her own grade, but going down the straight wouldn’t be a problem for her.”