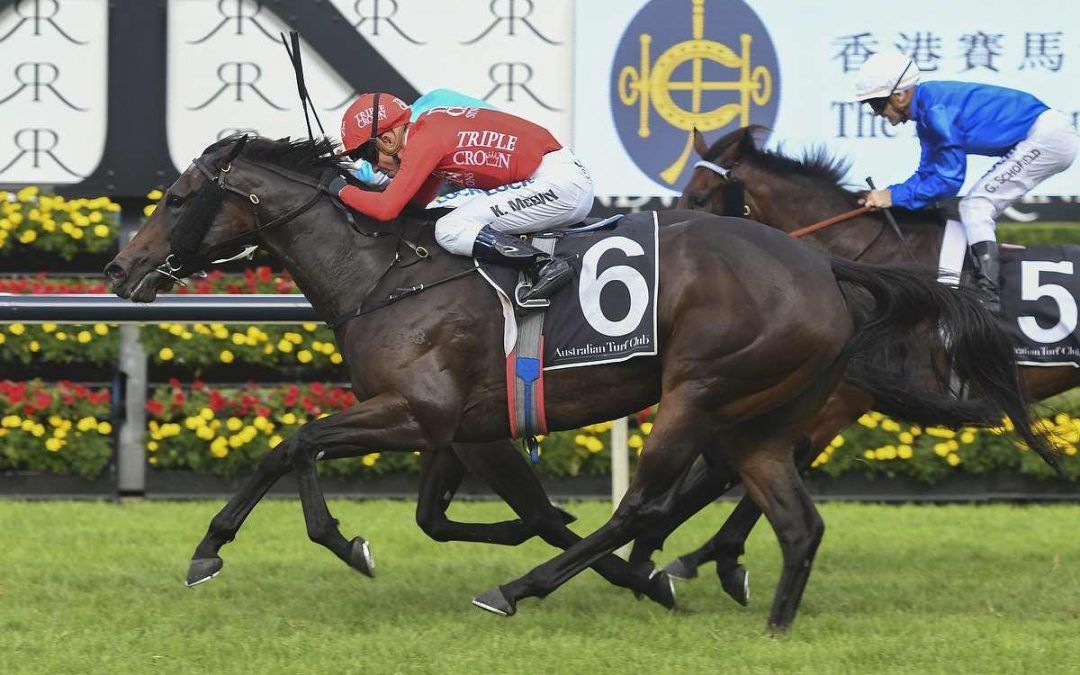 Peter and Paul Snowden have their sights on a two-state stakes race double with runners in all three feature events at Rosehill and Brave Song flying the stable flag in the George Moore Stakes at Doomben.

The Snowdens’ Sydney team will be led by Moss Trip who faces an important test in the Group Three Festival Stakes (1500m) on Saturday.

A Group Three winner, Moss Trip struggled for form during the autumn and was well beaten in the Coolmore Classic when she struck a heavy track.

But having shown a renewed enthusiasm at her past two starts, including a Hot Danish Stakes placing behind stablemate Reelem In Ruby, the mare will be given a second chance to prove herself worthwhile of a Coolmore bid.

“This time through, touch wood, nothing has gone wrong. She is a bit older, a bit more mature and not pulling as hard in her work,” Peter Snowden said.

“Her 1300 metre and 1400 metre records are very good. I just want to raise the bar a bit more and if she can be competitive over 1500 at this level, it would give you confidence that a race like the Coolmore might not be out of her depth. I have hung around for this race just to see A, if she gets 1500 and B that her form holds up.”

Snowden’s only concern is barrier 11 in a race he fears could be devoid of genuine speed.

Emperor’s Way will represent the stable in the Listed ATC Cup (2000m) while Spending To Win resumes in the Listed Starlight Stakes (1100m).

The latter boasts a handy first-up record and is being prepared for another tilt at the Magic Millions Sprint at the Gold Coast in January.

“His work has been sharp and his trials have been much better,” Snowden said.

“From a good draw (4) he gets a chance to do something on Saturday.”

Brave Song arrived in Brisbane on Thursday ahead of the Group Three George Moore Stakes (1200m) and looks well placed after a few luckless runs in Sydney from wide barriers.

He has drawn eight in Saturday’s field of 16 and Snowden hopes the addition of winkers will help him take up a midfield position within striking distance of the leaders.

“He has been getting a bit too far back in his races and certainly in his work the winkers have sharpened him up,” Snowden said.