Emperor’s Way is ready to reign at Rosehill 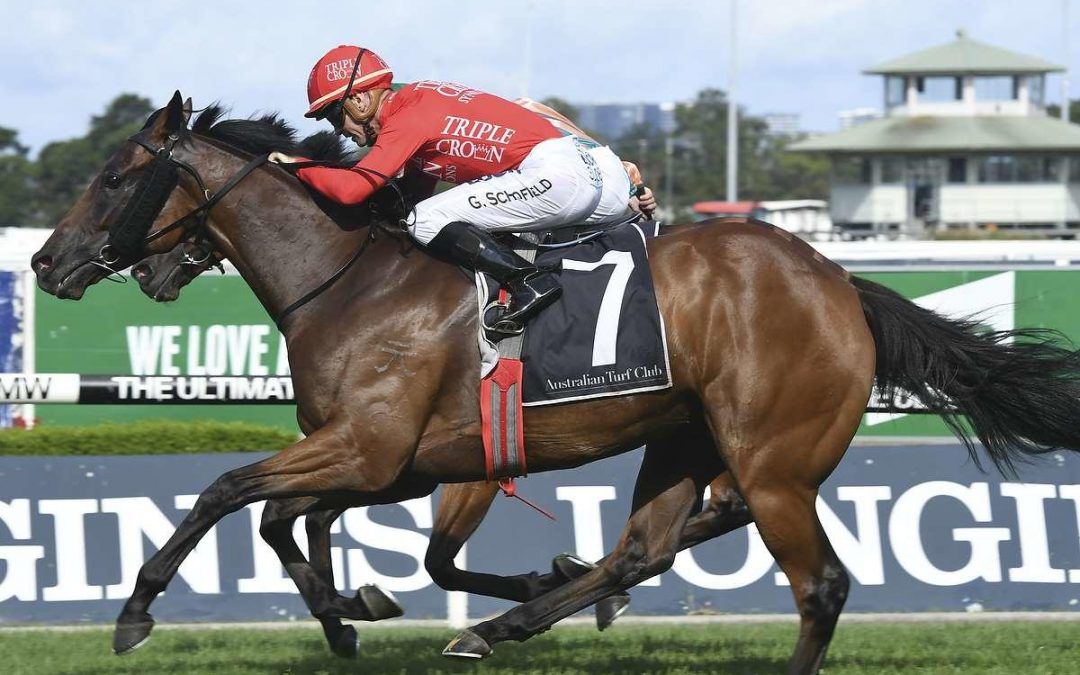 Connections of Emperor’s Way have had to be extra patient this spring and co-trainer Peter Snowden senses the horse is not far off repaying them with a win.

Programming issues have restricted the six-year-old to just three starts since he resumed in September and Saturday’s Listed ATC Cup (2000m) at Rosehill will be his first race in almost a month.

“I even took him to Melbourne for his first run,” Snowden said.

“I’ve had to wait a month from his last start to this but we haven’t missed anything in his work. His work has been very strong.”

Emperor’s Way stamped himself a middle-distance horse of some promise when he won five of his six starts during a 2017-18 summer campaign.

Since then he has notched a couple of stakes placings and after finishing a last-start fifth behind Tally from a wide draw in the Rosehill Cup, Snowden says the horse is nearing a peak performance.

“He won five out of six two preps ago and it’s probably fair to say he has found his mark. It’s a bit harder up in the big boys school,” Snowden said.

“He’s run some close placings but he just hasn’t got his head out on the line and won. But I’ve still been happy enough with his runs to say a win is not far away. I thought on his last run, he was certainly on the way back and he’s got a good draw (five) here.”

Snowden plans to continue the campaign of Emperor’s Way deeper into the summer and says there are several upcoming races that suit him, including the Listed Christmas Cup (2400m) at Randwick on Villiers Stakes day.