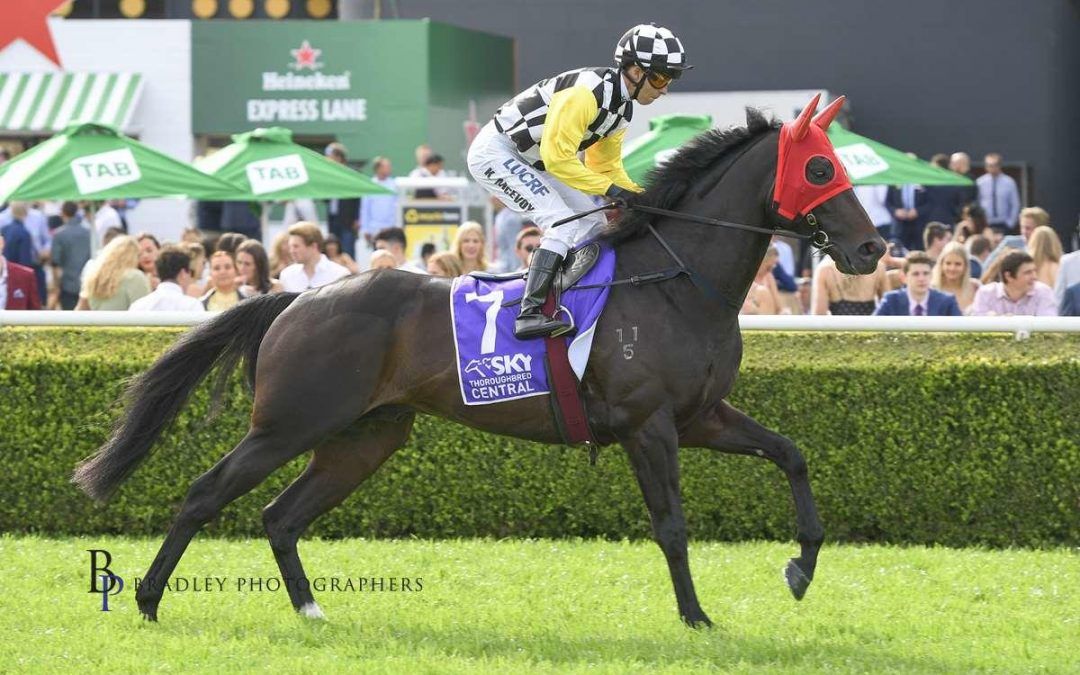 The Chairman’s Quality at Randwick has been an autumn target for Carif and Peter & Paul Snowden will wait until after that race to decide whether the young stayer presses on to the Sydney Cup.

Carif will be racing on a seven-day back-up in Saturday’s Group Two 2600m Chairman’s Quality at Randwick after his fifth at weight-for-age in the Group One Tancred Stakes (2400m) at Rosehill.

Running in the Group One Sydney Cup (3200m) would mean racing on three consecutive Saturdays.

Carif raced on a seven-day back-up at the end of his spring campaign last year, finishing second to Irish mare True Self in the Queen Elizabeth Stakes (2600m) at Flemington a week after his second in the Lexus Stakes (2500m).

“We’ll just see what he does on Saturday,” Snowden, who trains in partnership with his son Paul, said.

“He’s backing up from the Tancred last Saturday but that should not worry him. He did it in the spring and he ran very well so I’m not worried about the back-up. Whether we go again, three weeks in a row, we’ll just have to see what he does on Saturday. But he’s going well. He’s been set for this race on Saturday so I’m expecting him to run well.”

Long-term, a 2020 Melbourne Cup tilt for Carif is on the agenda.

Carif was the $5 favourite for the Chairman’s on Thursday while he is on the third line of Sydney Cup betting at $8 behind international visitor Young Rascal and import Mustajeer.

While Verry Elleegant left her rivals behind in the straight in the Tancred to win by 4-1/4-lengths, Snowden still liked the way Carif kept building to the line.

He expects him to be much better suited stepping up even more in distance and dropping back to quality handicap conditions.

“He was good late,” Snowden said.

“He kept coming and coming and the handicap is much more his go. He drops three kilos from last start so that’s only going to help him and 2600 metres is perfect for him. He’s got a few ticks on his side this week.”