MARBOOSHA MAKES IT TWO FROM TWO 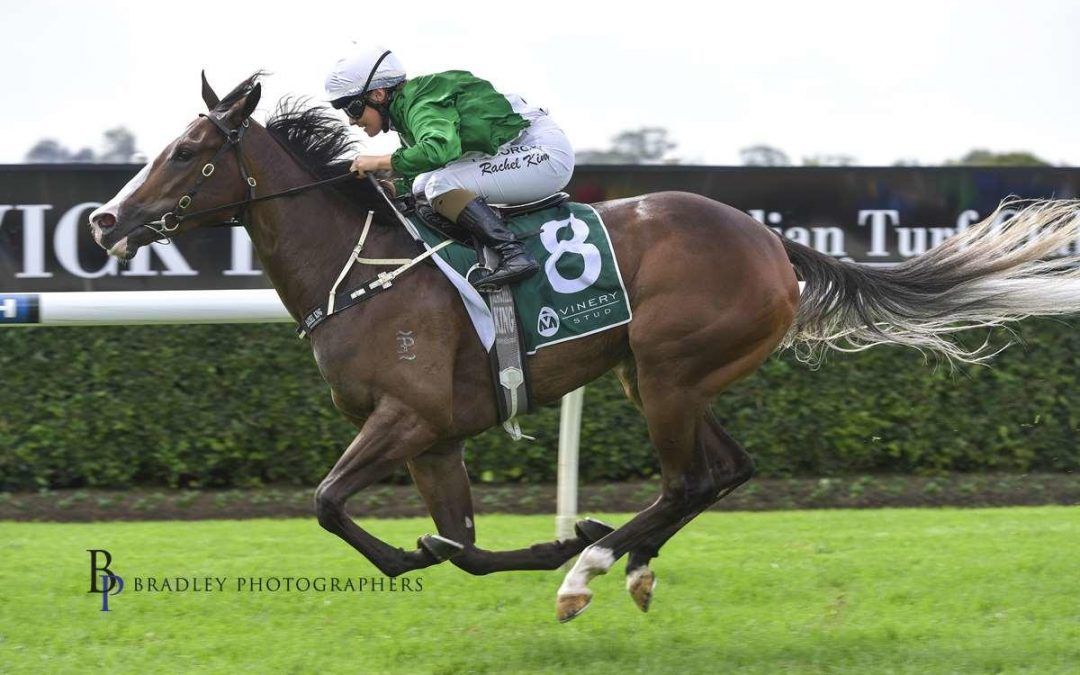 Emirates Park homebred Marboosha (Dream Ahead {USA}) maintained her unbeaten start to her career with a tough and dominant win in the All Too Hard @ Vinery H. at Warwick Farm on last Wednesday.

The smart and professional filly was forced to track deep throughout the race but found well under Rachel King to surge clear and win her second race in succession. Marboosha had proven superior on her debut in the Miss Finland H. at Muswellbrook last time out and the Snowden-trained filly handled the step up in class with aplomb, prevailing comfortably despite enduring what was arguably the toughest run in the race.

“We were chasing the 2-year-old races at the time, there wasn’t too many around and so we decided to go to Muswellbrook and there were quite a few city horses in that maiden,” Paul Snowden said. “She has certainly improved from the run and what she is doing is certainly on ability alone. She definitely hasn’t furnished into the full product yet. Only time will tell how good she is and how fast she can go, but she is impressive with what she is doing at the moment. Three deep, no cover on a young horse, it’s very hard to do. Even though Rachel didn’t panic, she sat there and held her together as long as she could and she was good late.”

King was impressed with the way Marboosha finished off what was just her second race.

“She is straight forward, she was in her first start as well. She put herself up on the speed, and while it wasn’t the prettiest ride, ending up three deep, she was travelling and was comfortable in that position. Even on the turn, I was confident I had a lot of horse under me,” she said. “She is still not really sure what is going on. She was a bit better today, and didn’t look around as much, but as soon as she crossed the line, she pricked her ears. She has that improvement to come but she is exciting.” 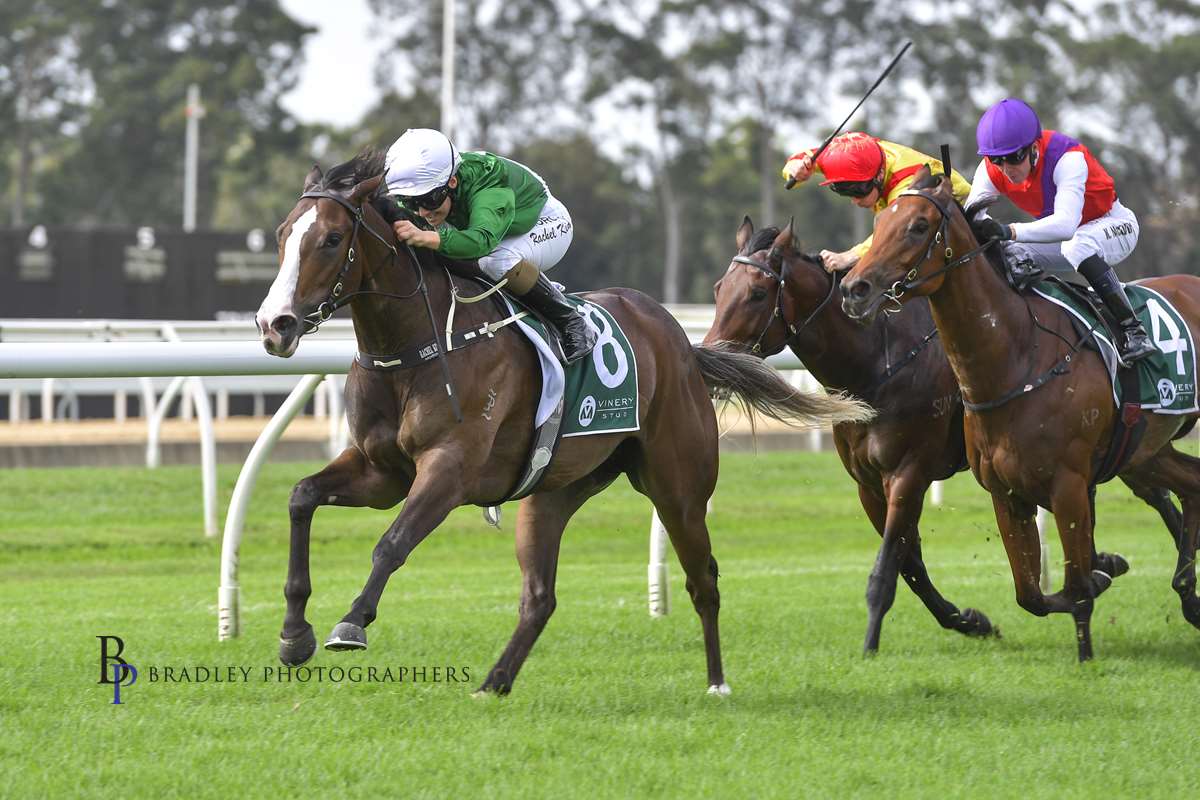 She is the first winner from the mare Boomex (Exceed And Excel), who was unraced and is out of Boom Time Savings (Secret Savings {USA}), who was twice placed as a 2-year-old in Group 2 races and ran fourth in a G1 Golden Slipper S. Boom Time Savings’ half brother Boomwaa (Mutawaajid) was a winner of the G3 Maribyrnong Plate, with the entire family bred by Emirates Park. Emirates Park stood Dream Ahead (USA) at its Hunter Valley stud for seven seasons, including two seasons under the joint venture with Aquis, but he didn’t return to Australia after 2018. He has produced 156 winners in Australia, seven at stakes level, while Marboosha is the third from her crop to register a win.