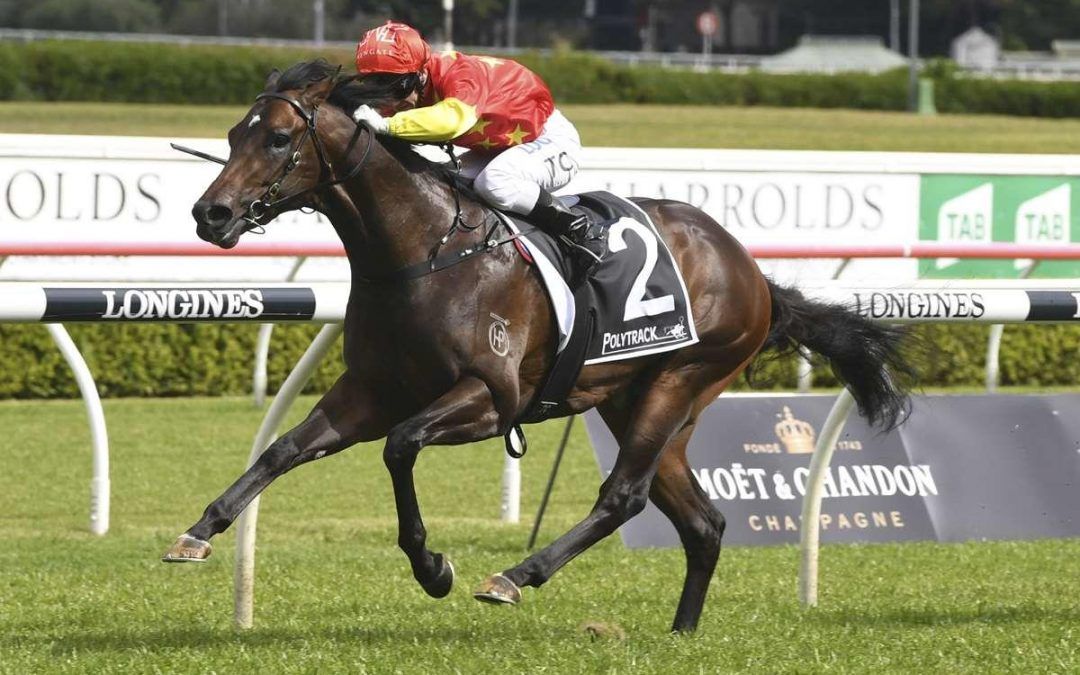 Group II winner Cosmic Force has become the latest three-year-old to head to the breeding barn after being announced as part of Newgate Farm’s stallion roster. The Snowden trained colt will stand alongside his sire Deep Field at Newgate for a fee of $16,500 in 2020.

Cosmic Force retires with a record of three wins and four placings from 11 starts. As a two-year-old he won the Group II Pago Pago Stakes (1200m) before finishing eighth in the Golden Slipper. At three he went on to claim the Group II Roman Consul Stakes ahead of Standout and Microphone.

“For me, he was a ready-made racehorse,” Peter Snowden said. “When he was on song, he was dynamic. There’s no reason why Cosmic Force won’t be a force to be reckoned with; he was a good type, he had pace, he was sound. He’s got a good mindset to put into his yearlings and I think he has all the ingredients to make good racehorses. He was the best three-year-old we had and in my mind he stays at that level. He was a fast horse with a great turn of foot and he was just a magnificent type with good athleticism.