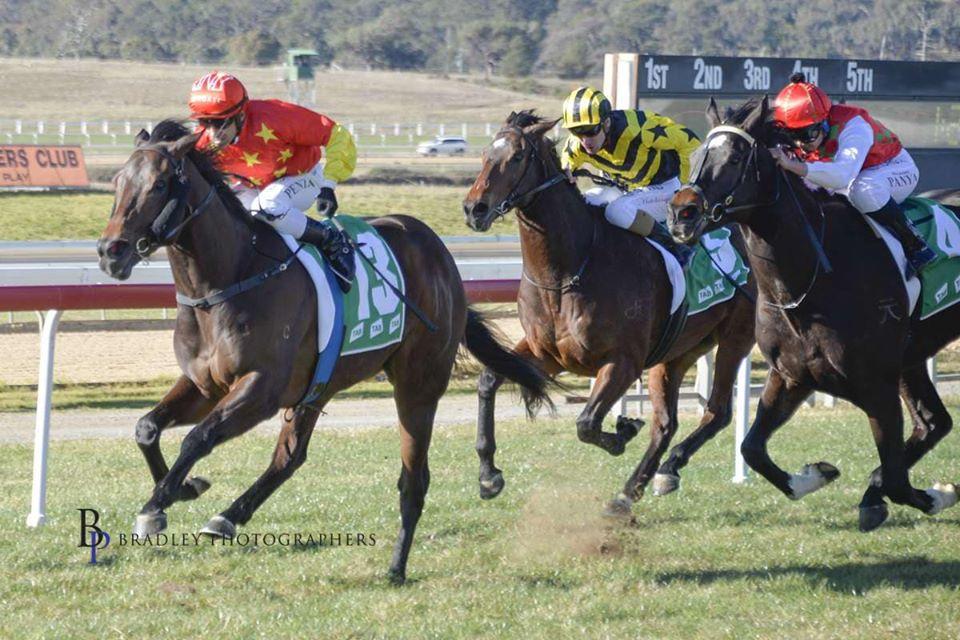 He’s a half-brother to a Group I winner by Golden Slipper winner Vancouver and this promising two year-old is a maiden no more after saluting at Goulburn on Monday.

Trained by Peter and Paul Snowden, Requited showed the benefit of recent racing to lead all the way and win the 1400m maiden at his third start.

Well rated in front by Jeff Penza, he improved on his previous two starts when fourth and second to score a half length win.

A $550,000 Inglis Easter purchase for China Horse Club / Newgate Bloodstock from the Coolmore draft, Requited was foaled and raised at Coolmore and is a half-brother to Group I winner Albany Reunion and stakes-winner Fast Dragon.

Requited is the eighth winner from eight foals to race from terrific producer Secret Silence, who has a weanling colt by Caravaggio (USA).

Requited is the tenth Australian bred first crop winner for Vancouver, nine of them in Australia in addition to his Group II winner Mount Pleasant in South Africa.