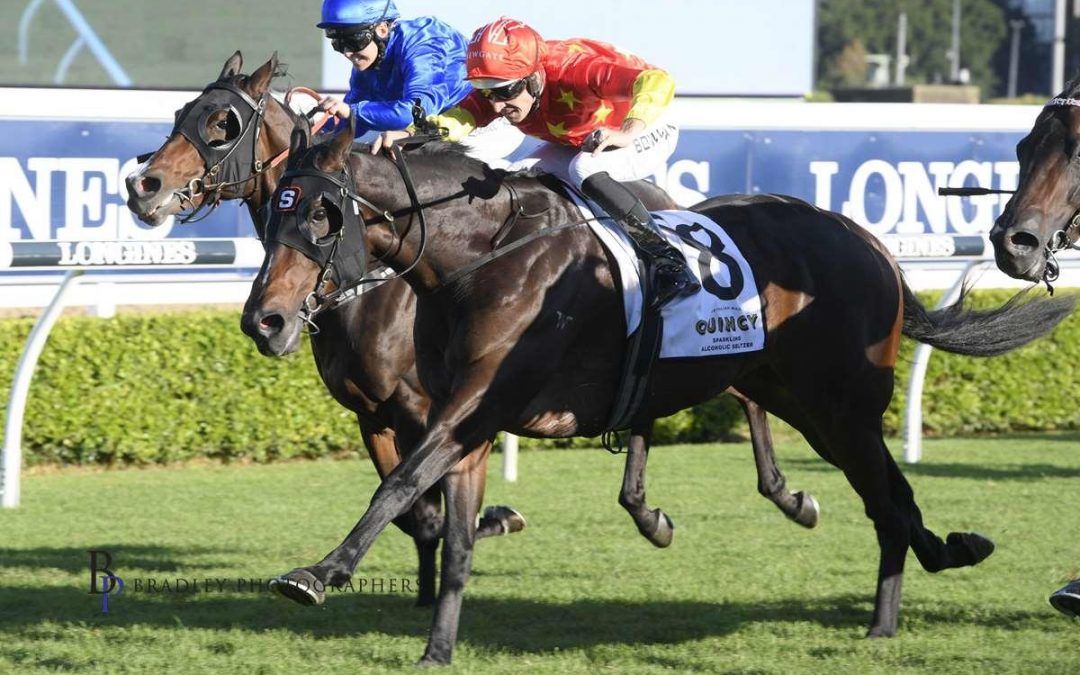 Trainers Peter and Paul Snowden are set to unveil the first of their new-season three-year-olds when stakes racing kicks off for the term at Rosehill.

The training partners enjoyed an outstanding 2019-20 season with their youngsters, preparing the winners of 41 two-year-old races, highlighted by a brace of Group One victories to King’s Legacy.

Co-trainer Peter Snowden is confident that crop can parlay their early promise into spring success.

“They’re only lightly raced, we didn’t get to the bottom of too many of them,” Snowden said.

“Many only had a couple of starts so you would like to think there is more to come from most of them. It was a good year for us. The two-year-olds were up to a good standard and we had some nice results out of them so hopefully most of them can come back.”

The Snowdens have nominated Blue Diamond Prelude runner-up Rulership and Snitzel colt Rule Of Law for Saturday’s Listed The Rosebud (1100m), the first three-year-old stakes race of the Sydney season.

The stable is also set to have a hand in the Group Two Missile Stakes (1200m) with Hightail and Ramornie Handicap winner Signore Fox among the 16 entries.

That pair is also entered for the Group Three Aurie’s Star Handicap (1200m) at Flemington on Saturday.