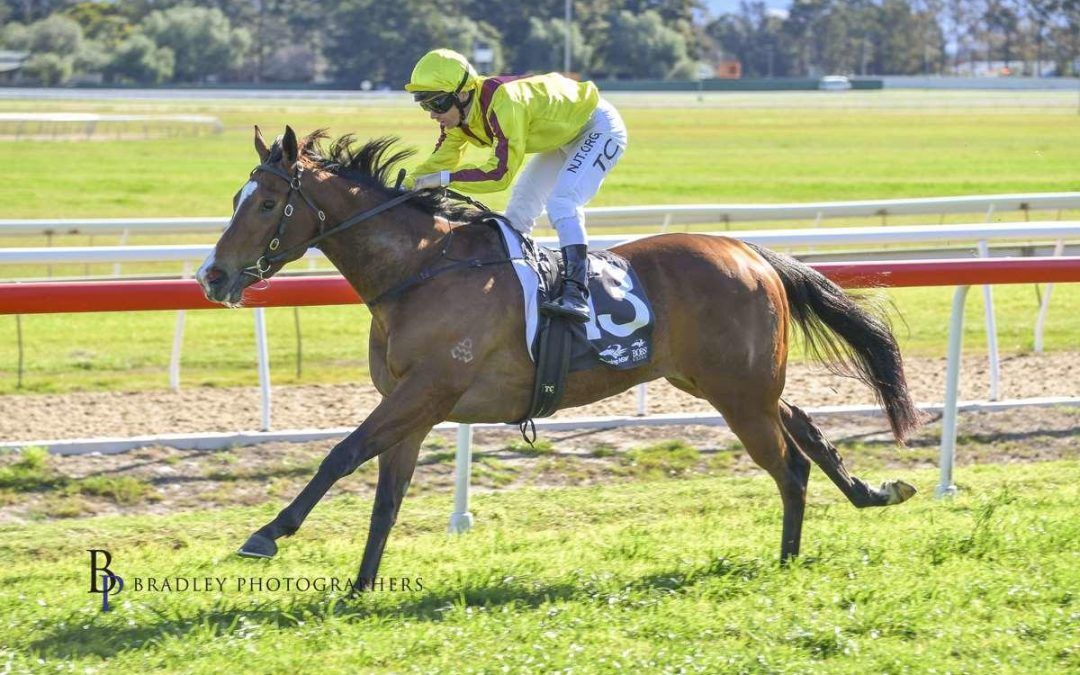 Smart filly Stellar Pauline (Not A Single Doubt) has shrugged off the status of Australia’s best maiden by claiming a well-deserved first win over 1100 metres at Hawkesbury on Thursday.

Prior to her win, the Peter and Paul Snowden-trained Stellar Pauline had run four seconds from five starts as a 2-year-old, three of those in stakes company. That included her second in the Magic Millions 2YO Classic behind Away Game (Snitzel) in January and a second in the G2 Sweet Embrace S.

Eager to see her get the confidence of a maiden win, the Snowdens kicked her 3-year-old campaign off at Hawkesbury, and while she drifted late in the betting, Stellar Pauline was given the perfect ride by Tim Clark, as she surged through along the inside to win by 2.25l from Not Another Reiby (Denman) with another 2l back to Princess Glamour (Lord Kanaloa {Jpn}) in third.

Paul Snowden was very much pleased with the way Stellar Pauline finished off the race and he is looking forward to getting her back to stakes racing.

“It was a nice tidy effort, aided by a lovely ride by Tim, he let that nice speed go and settled just in behind them. It was just good to see her flatten out late and hit the line. She is blessed with a lot of talent and she has just always found one better,” he said.

“Hopefully we can get back into the better type of races off this and prove hard to beat. It could be either Melbourne or Sydney, there are plenty of options for a filly like her and most importantly we have started her off on a good note. It was a good surface for her to resume on, we are not hacking through those heavy tracks of late and that all helps with their recovery and leading into their other runs. We will get her home, take stock and attack again. Her coat is not there yet, she’s still a bit wintery.”

It will be a particularly pleasing win for the filly’s owners at Stonestreet Stables, who paid $875,000 for her at the 2019 Magic Millions Gold Coast Yearling Sale.

She is a sister to Group 1-winning sprinter Secret Agenda and a half-sister to the stakes-placed Sweetener (Snitzel). Her granddam Euphoria (Marauding {NZ}) was a Group 1-winning 2-year-old from the family of the influential mare Joie Denise (Danehill {USA}).