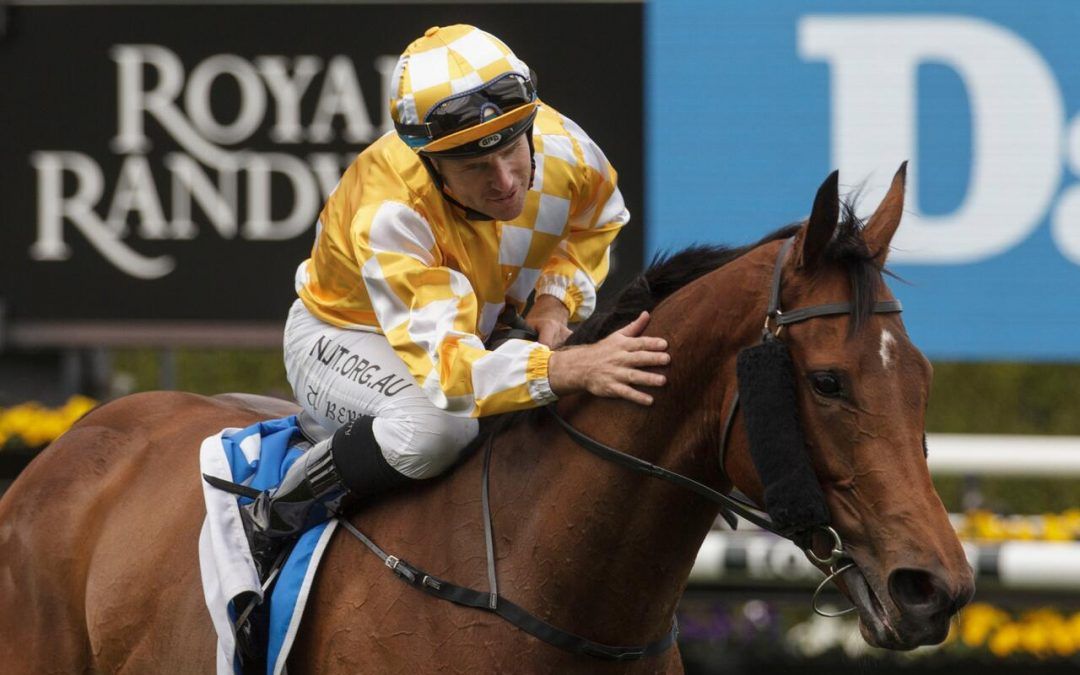 Dame Giselle has continued her winning march through Sydney’s Princess series, adding Saturday’s Tea Rose Stakes to her victories in the Silver Shadow and Furious Stakes.

Stalking the speed, Dame Giselle pounced halfway up the straight and had enough in the tank to hold off favourite Hungry Heart by a half-length with Vangelic another 1-1/4 lengths away

Winning jockey Tommy Berry believes Dame Giselle can handle a distance rise to 1600m in the Flight Stakes in two weeks, provided he gives her the right ride.

“Everyone is going to say that Dame Giselle was getting tired late but she doesn’t, she switches off once she gets to the front,” Berry said.

“Over the mile it will be important to draw a good barrier and get that first furlong right.”

Dame Giselle will be striving to become just the third filly in 25 years to clean-sweep the Princess series after Angst (1993) and Samantha Miss (2008).