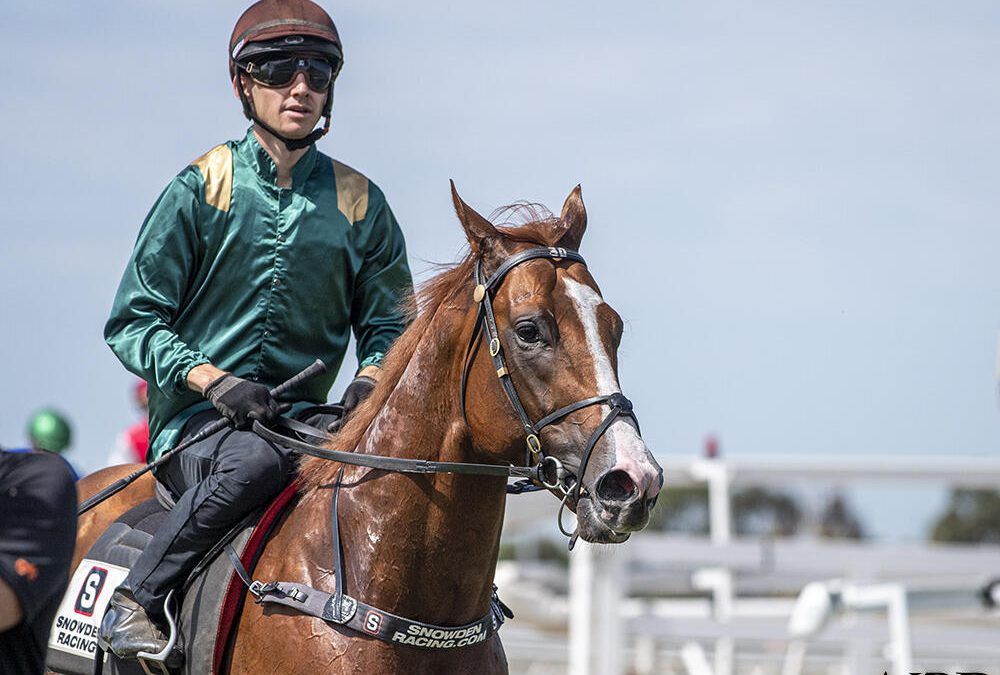 A couple of super interesting trials at Gosford on Wednesday morning featuring an Inglis Easter sale-topper on the comeback trial and a well bred colt by Golden Slipper winner Capitalist.

The 2019 Inglis Easter sale-topper when fetching $2.8million, Snitzel colt Mount Fuji has been away from the track since performing below expectation on debut back on January 25, but is on the comeback trail.

The Peter and Paul Snowden trained colt was having his third barrier trial this preparation when appearing in a 1000m heat at Gosford on Wednesday morning.

Given a quiet time in his two previous trials in Sydney, Mount Fuji was asked to do a bit more this time and after settling back in the field for Jason Collett was able to finish off well and score a half length win.

Whether that improved performance translates to race day remains to be seen, but there will be plenty of interest in this expensive colt when he steps out for real in a race.

Bred and sold by Corumbene Stud, Mount Fuji carries the colours of James Harron Bloodstock and runs for a big syndicate of his clients.

Mount Fuji is a brother-in-blood to Group II winner Menari and is from Group II winning General Nediym mare Ichihara, who is a full sister to Menari’s dam Isurava, both colts being sired by Snitzel.

Ichihara has foaled this spring produced another colt by Snitzel, so the Corumbene Stud team will be hoping Mount Fuji can deliver on his potential.

He jumped well and showed natural speed to lead his 800m heat for Jason Collett and dashed clear under a hold to win by more than two lengths running a second faster than the other juvenile heat won by Bull Point filly Having a Ball.

Repeal was a $150,000 Magic Millions purchase for Snowden Racing from the Coolmore draft and runs in their colours.

He is certainly bred to get going early being from Exceed and Excel mare Cancel, a winning full sister to Group I MRC Blue Diamond Stakes winner Earthquake.

Interestingly Peter Snowden trained both Repeal’s sire Capitalist and dam Cancel (back when he was training for Godolphin), so he and his son Paul should have excellent insight into what makes this colt tick.