Snowdens Confident Barbaric’s In For A Magic Summer 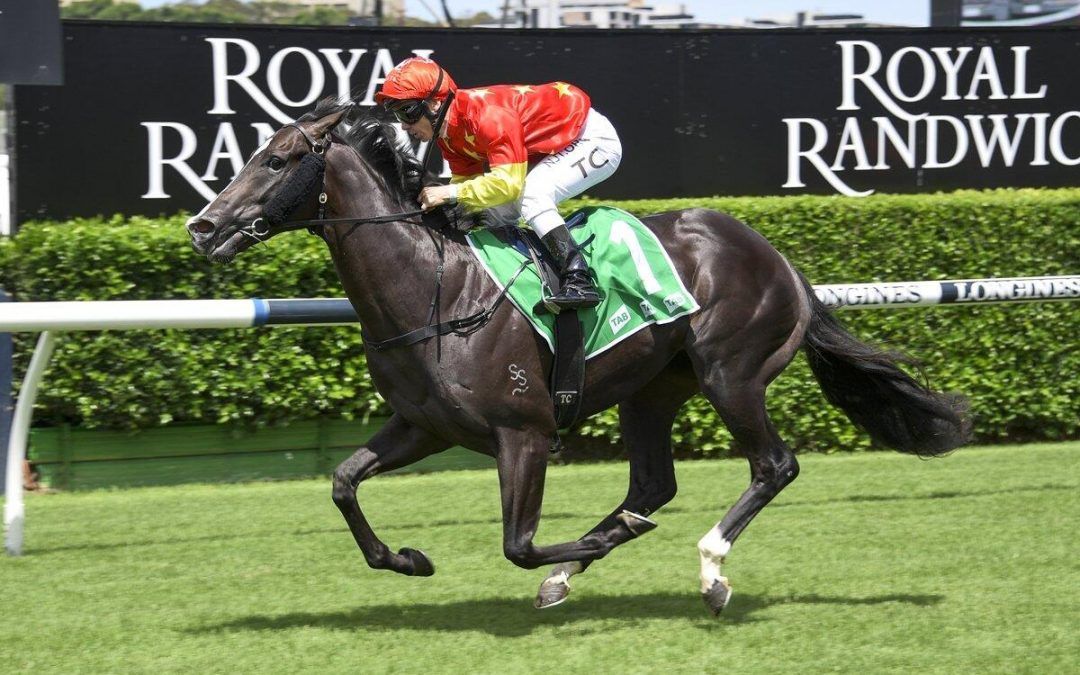 Co-trainer Peter Snowden is keen to make up for lost time after missing the spring with Black Opal winner Barbaric who is set to resume at Wyong on Wednesday.

The colt is scheduled to make his return in the $100,000 Magic Millions Wyong Stakes (1200m) though Snowden said a race at Randwick on Saturday is a back-up plan if the track is too wet.

Barbaric missed the spring largely due to immaturity but Snowden said the three-year-old is over his issues and ready to make a statement.

“He’s a heavy horse and just after the Black Opal we thought we’d pull the pin and give him time,’’ Snowden said.

“He was sore in the knee, sore in the joints, just immature and nothing serious and he just needed time. He’s had that time now and he’s moving freely.

“When you give them time you normally get a result and hopefully that’s the case.”

The son of I Am Invincible was a dominant $2.50 favourite with TAB on Tuesday for his Wyong resumption.

Snowden said it was a shame Barbaric, who won both starts in his autumn campaign culminating in the Group 3 Black Opal at Canberra, had to miss the spring riches as he’s adamant he has the talent.

Importantly, all three of Barbaric’s starts have come on soft 6 rated tracks so that gives Snowden some confidence that a wet track first-up won’t be a negative.

“He’s still big and will improve on where he is at the moment but it’s a good starting point for him,’’ he said.

“He’s one that showed enough as a two-year-old, he’s always been a really nice horse and out of a good mare (Mimi Lebrock). He’s probably the best one out of her and hopefully we’ll make up for lost time this prep.”

Barbaric is headed for the Magic Millions on the Gold Coast as is two-year-old colt Astrologer who could line up in the $200,000 Magic Millions Wyong Classic (1100m).

Astrologer made his debut in the Breeders’ Plate back in October where he ran the fastest last 600m of the race (33.59, Punter’s Intelligence) as he hit the line in third place behind Shaquero.

Snowden said there is also an option for Astrologer at Randwick on Saturday, and he’s unsure how the Star Turn colt will handle a wet track, but is rapt with how he has come back after a short break.

The youngster drew barrier 13 in the capacity field, with Jason Collett to ride, and was $4.80 with TAB.

“It’s the biggest field I’ve ever seen in this race, I’m staggered to see so many runners,’’ he said.

“He’s nearly got to run, he does have the option of running Saturday which I’d seriously consider if it was a heavy 10.

“If it becomes 7 or 8 I’d probably have no trouble running him.”

Astrologer pleased the Snowden camp with his barrier trial win at Rosehill on November 30, a trial which showed he had taken benefit from that first race start.

“He’s in good order, his first run was outstanding. His splits were unbelievable, he really hit the line hard,’’ Snowden said.

“What I like the most is he jumped heaps better in the trial, which has always been a bit of a problem for him, so that was pleasing to see

“He’s come on nicely, he’s a nice colt and definitely up to that sort of race.”