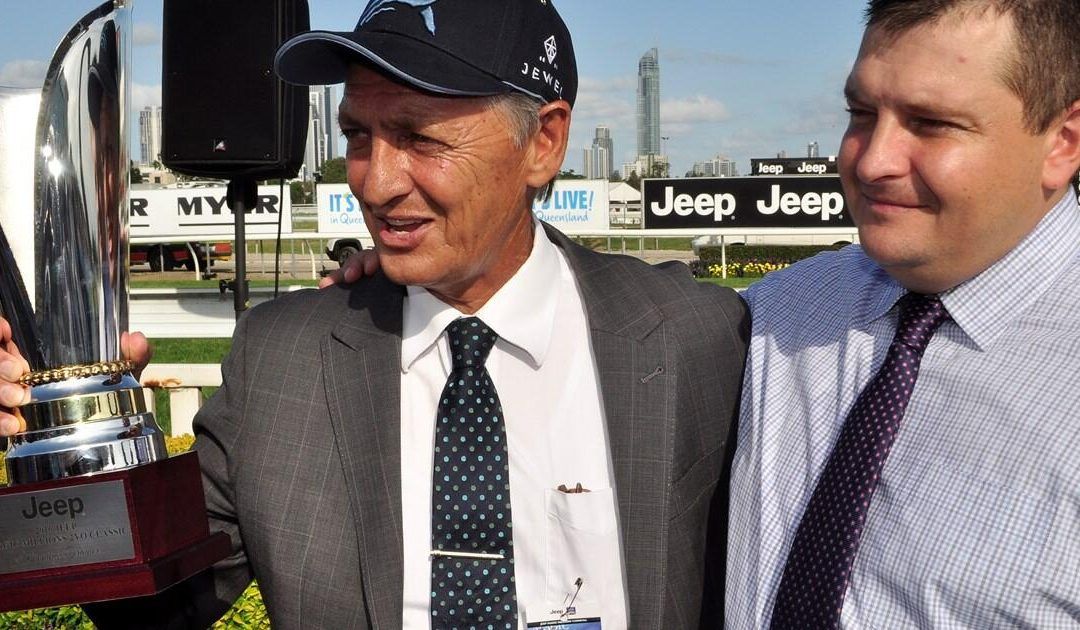 The training partnership of Peter Snowden and son Paul has decided to split two of its Magic Millions hopefuls with quality colt Astrologer making the trip to Brisbane for the Bruce McLachlan Stakes at Eagle Farm on Saturday.

Team Snowden had nominated Astrologer and Cochrane for the Group 3 feature in Brisbane as well as a two-year-old race at Randwick.

However, Cochrane will remain in Sydney while Astrologer will be ridden by Ryan Maloney at Eagle Farm.

“We nominated both for Randwick and Eagle Farm but they won’t race against each other,” Paul Snowden said.

“Both need more money to get into the Magic Millions, that’s why we’re splitting them up.

“I think to make the field this year they’ll need at least $60,000 to get in so both need more prize money.”

The Snowdens are already assured of a Magic Millions Classic runner with Golden Gift placegetter Mura Mura, who is fifth in the order of entry with $110,000.

Stablemate Capitavant is sixth with $102,500, but will bypass the Magic Millions to concentrate on the Group 1 Golden Slipper at Rosehill next year.

Astrologer has earned only $19,450 in prize money while Cochrane has $22,500, and both desperately are chasing a boost to qualify for the $2 million Magic Millions Classic on January 16.

Astrologer – a son of first season sire Star Turn – made an eye-catching debut to finish third behind Shaquero in the Breeders Plate at Randwick in October.

A $300,000 buy, Astrologer then produced another great performance to finish fifth behind the Chris Waller-trained She’s All Class in the Wyong Magic Millions on December 16.

“It was a super run behind She’s All Class,” Snowden said.

“Nothing came from that far back in the field the whole day.

“It was a wet track at Wyong which didn’t really suit him and he got shuffled back in the field.”