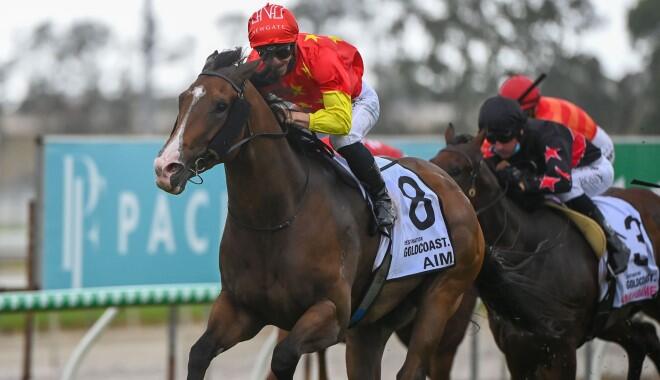 It was a fruitful 2021 Magic Millions for Snowden Racing not only because we saw AIM (3YO g Star Witness x Vintage Strike) take out the $2m Magic Millions 3YO Guineas but we were lucky enough to secure six cracking yearlings which in our opinion were fantastic value given the very strong market on the Gold Coast this year. We have listed our investements below and we invite you to race them with us and who knows you could see yourself returning to the Gold Coast in January 2022 for the $2m Magic Millions 2YO Classic! 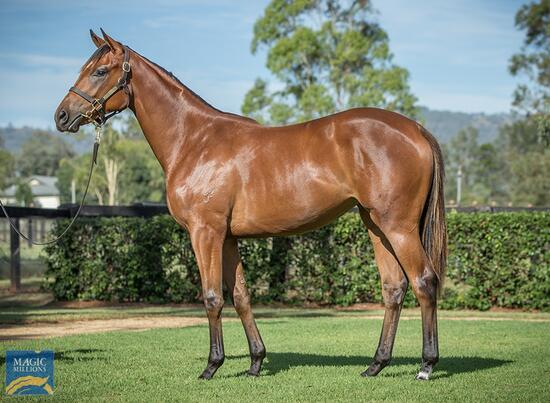 Another ‘VINNIE’ filly added to our cavalry! Fillies sired by I Am Invincible are a very hot commodity these days and this filly is no different to her counterparts. She is a full sister to our Group 2 winner STRASBOURG who is now fulfilling stallion duties at Rosemont Stud, VIC. STRASBOURG was an up and running pre – Christmas two year old and this filly looks no different. 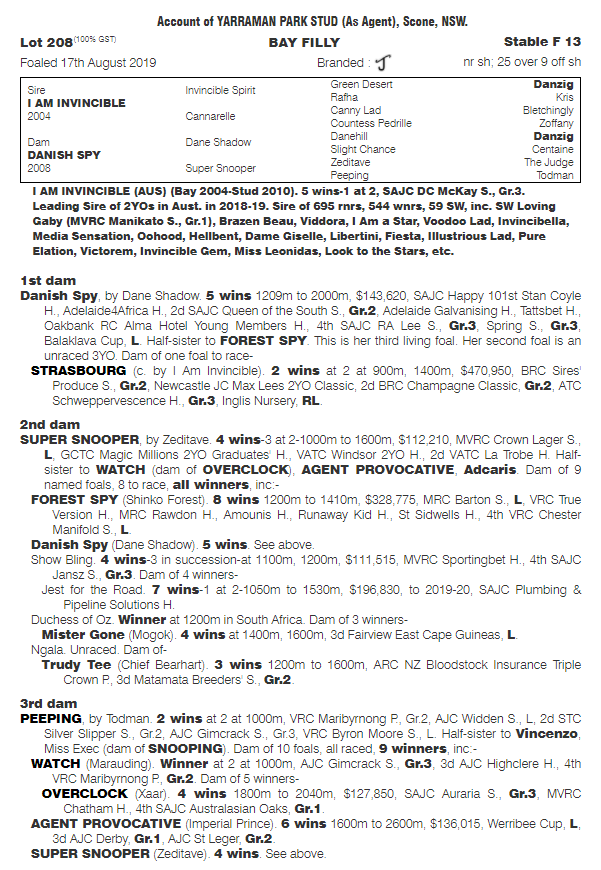 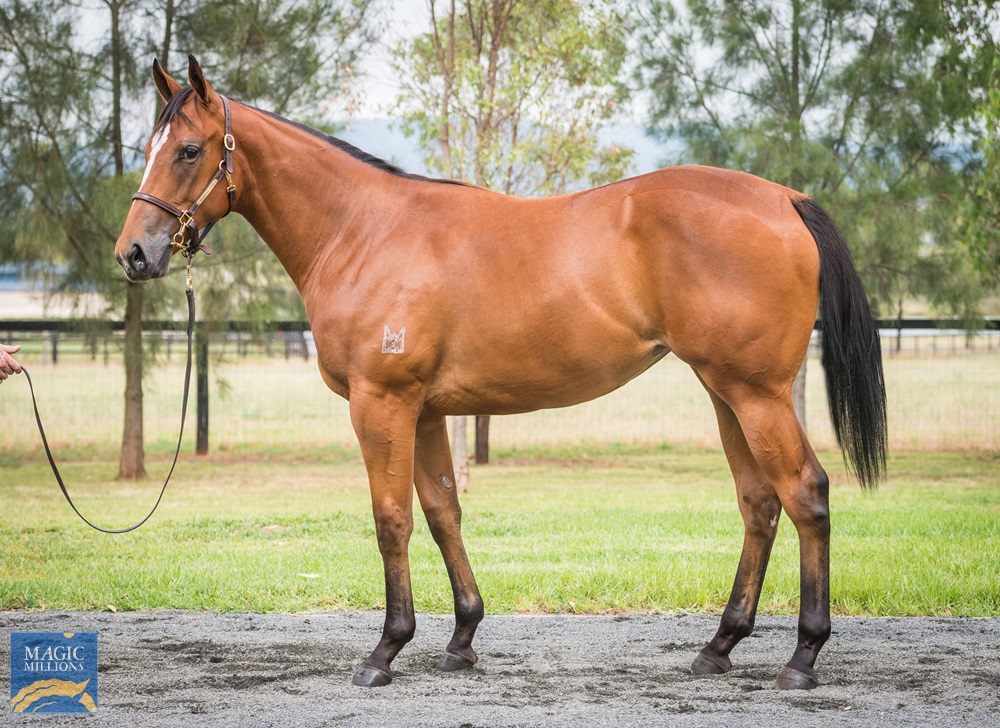 This filly is muscle on muscle! She looks like you could put a saddle on her and take her straight to the races! We have had a few sons & daughters of Extreme Choice come through the stable and we like what we have seen so far. They look like sharp early types just like he was. 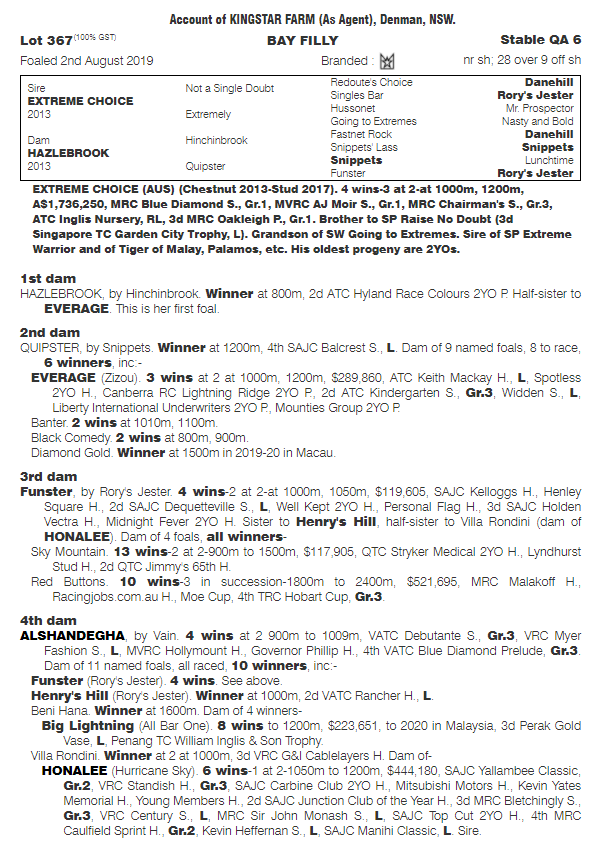 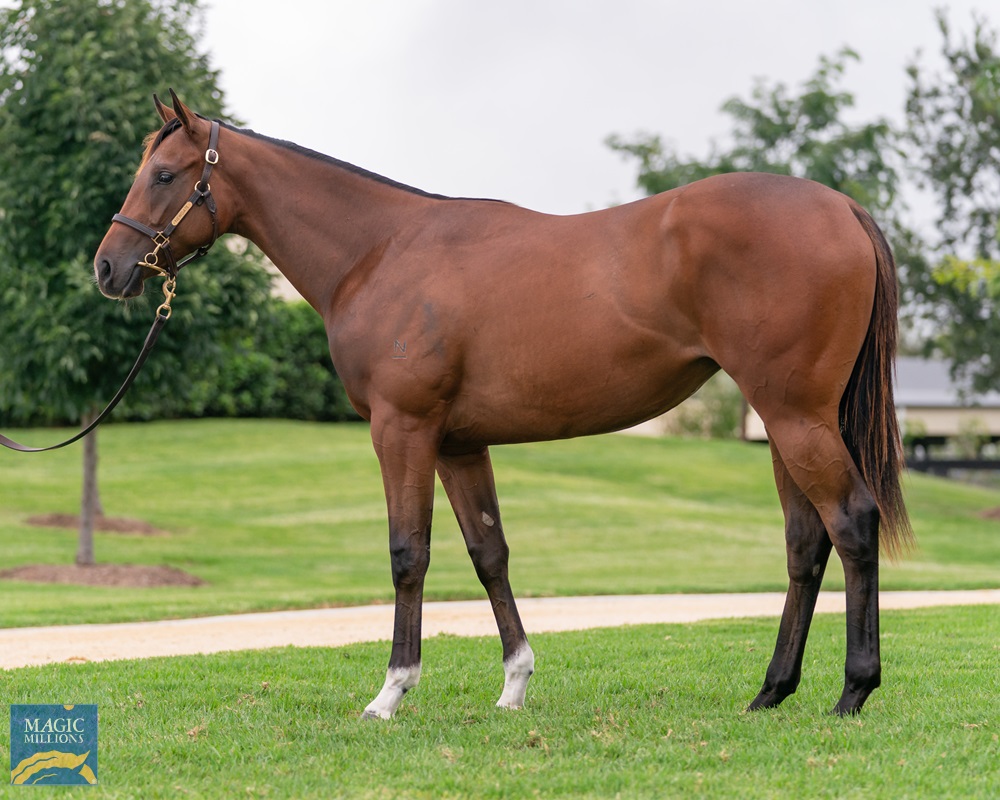 A beautiful filly sired by our old friend in Russian Revolution and out of a G1 winning American mare who she herself has produced a G2 winner from only one foal to race. This filly has got the pedigree, she’s got the looks and we just can’t wait to get her to the track! 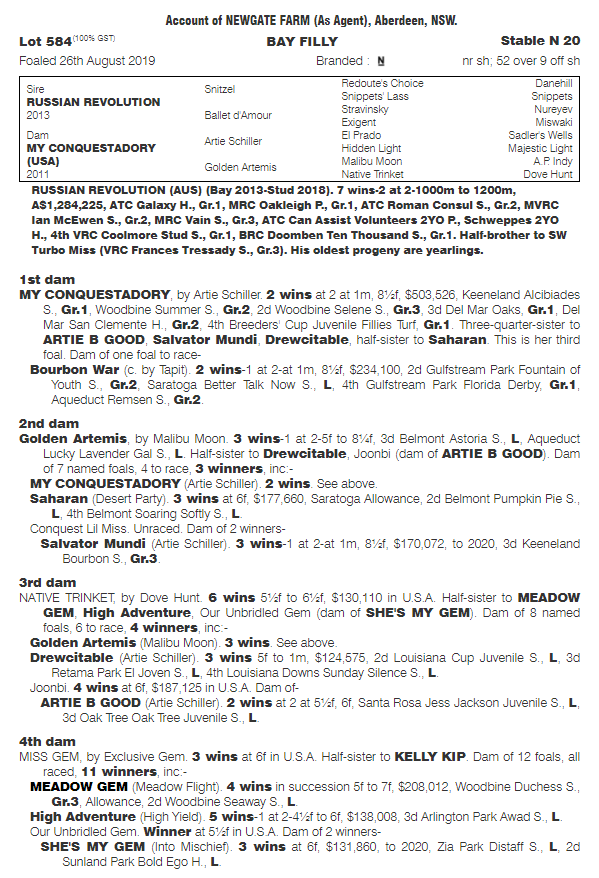 I Am Invincible x Rose Of Choice Colt 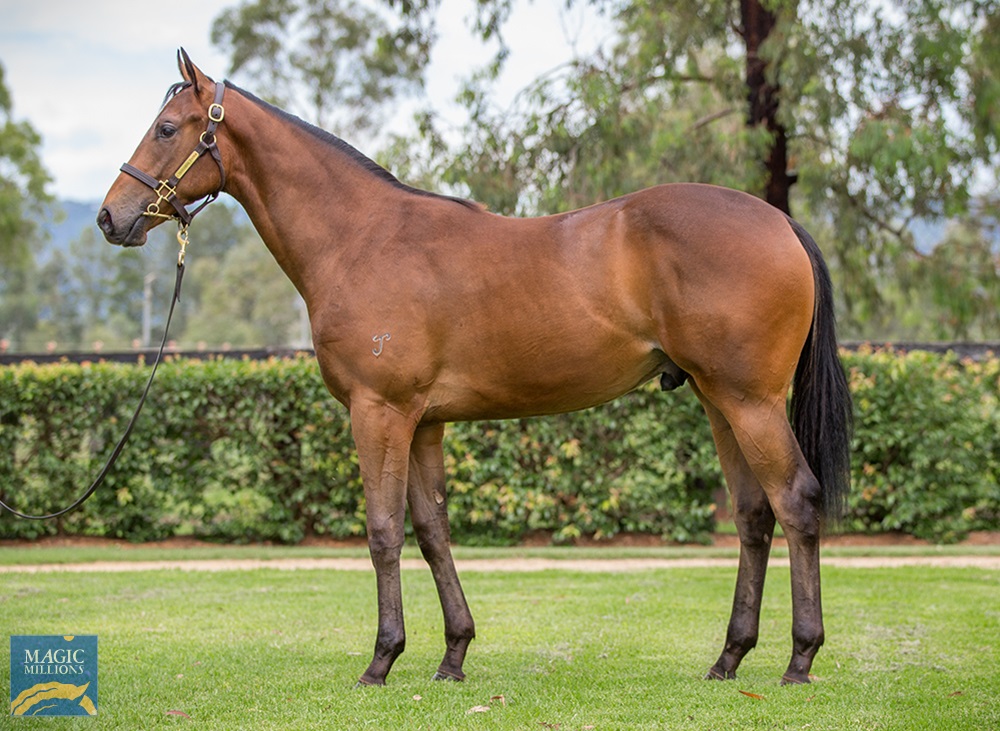 This colt is all class! I Am Invincible needs no introduction as he leads the General Sires premiership once again operating at a rate of 44.9% winners to runners ratio. He is out of a speedy Choisir stakeswinning mare in Rose Of Choice who she herself is operating at a 100% strike rate with her two foals to race both being winners. 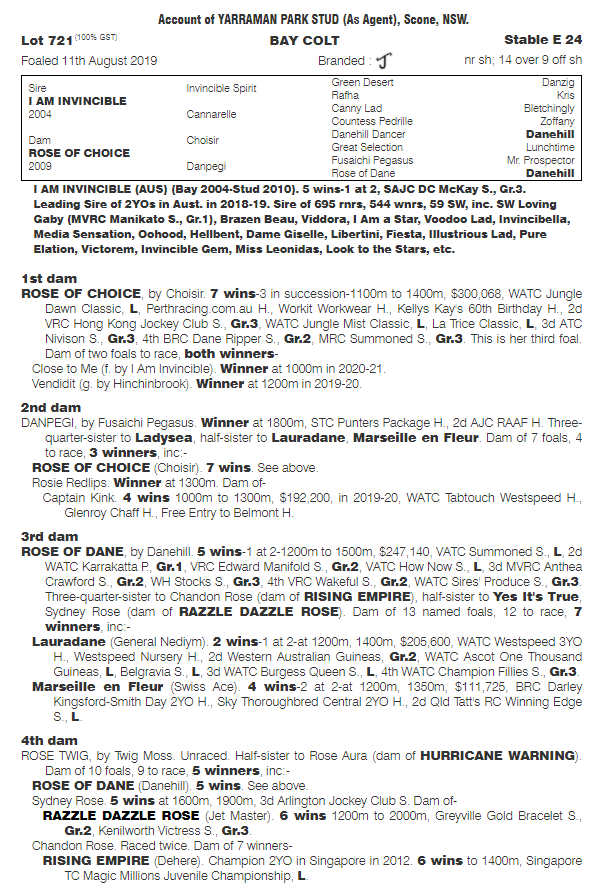 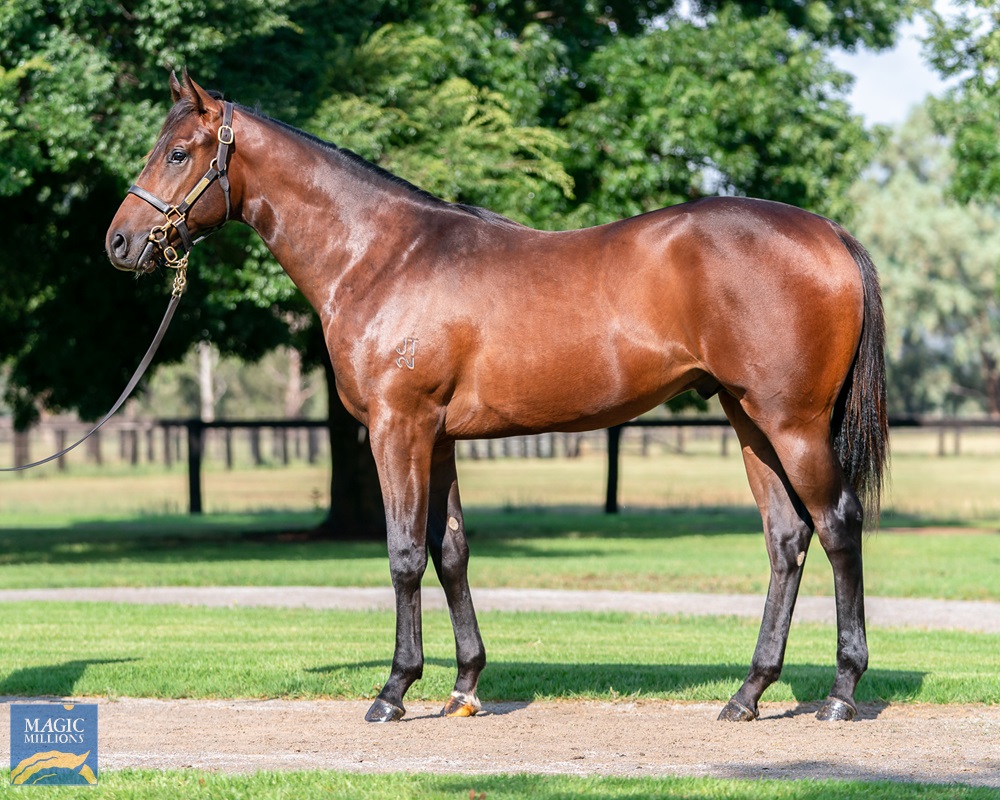 This is a colt we’re excited about! Having trained both his Sire and Dam here at Snowden Racing we can see a lot of similar traits in their son. Russian Revolution was a speed machine and Secret Trail was also lightning quick. We just love the Danehill over Octagonal pedigree line and fingers crossed this is a one way ticket to an exciting sprinter in the making! 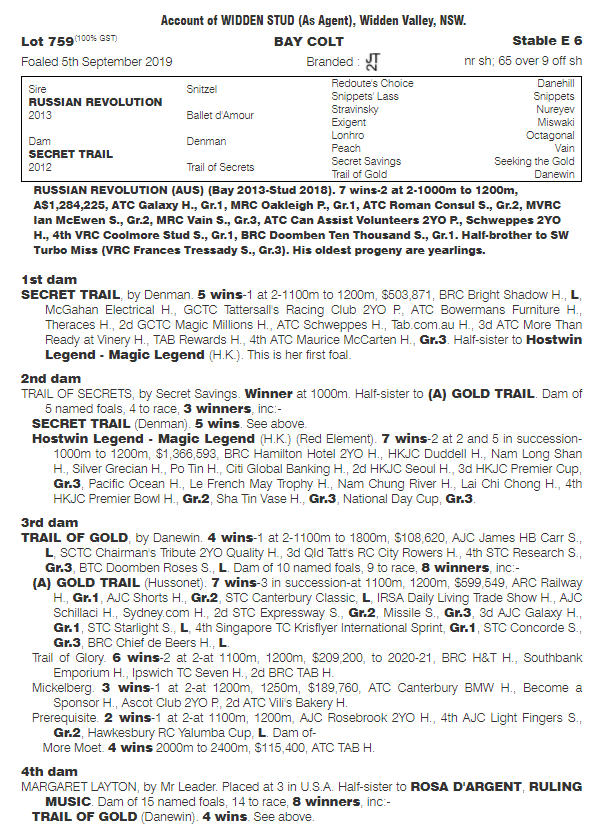 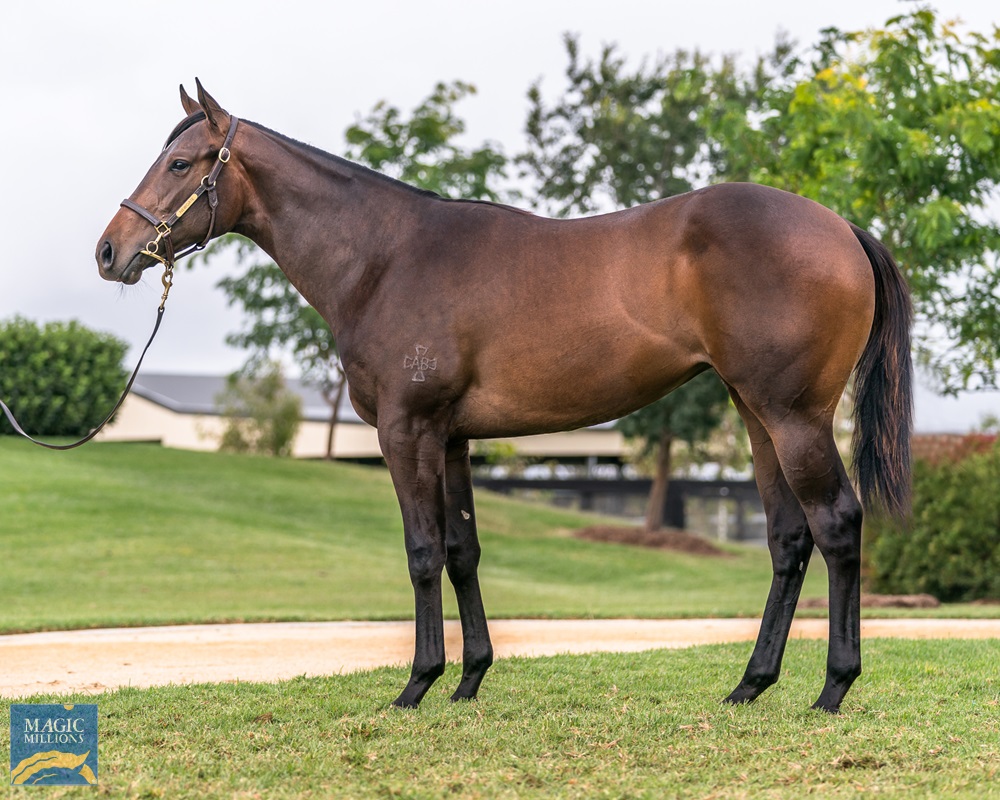 A seriously athletic filly sired by rocket Sprinter Flying Artie and out of a stakeswinning Stravinsky mare who sure could gallop in USA! Waveline just like Flying Artie has hit the ground running in the breeding barn producing three winners from three foals to race but according to sources this filly is her best looking produce yet. PLUS it’s always a good sign when their breeder wants to stay in and race her with us! 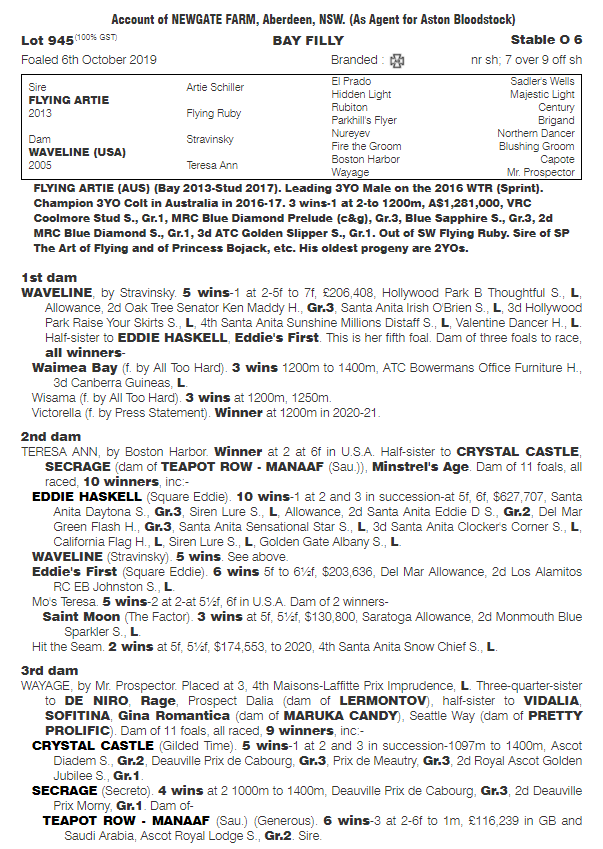 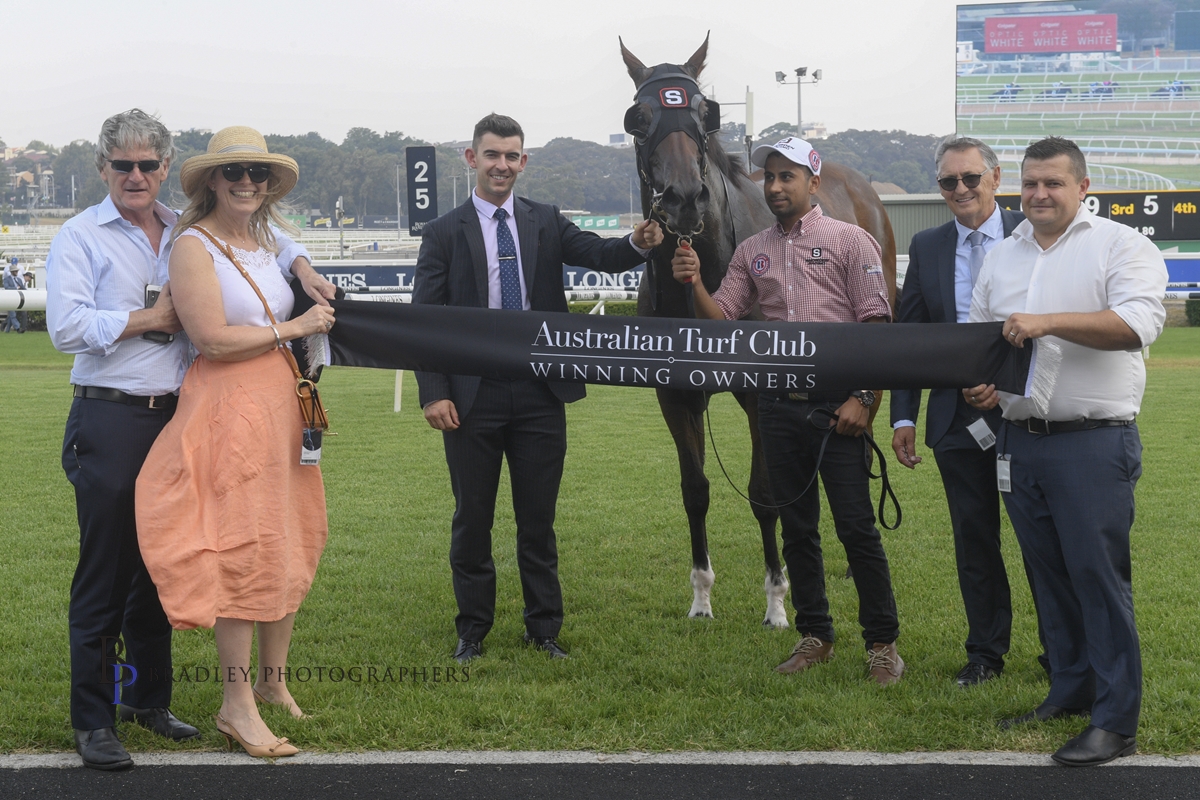