Marboosha Ambushes Them in the Incognitus Stakes 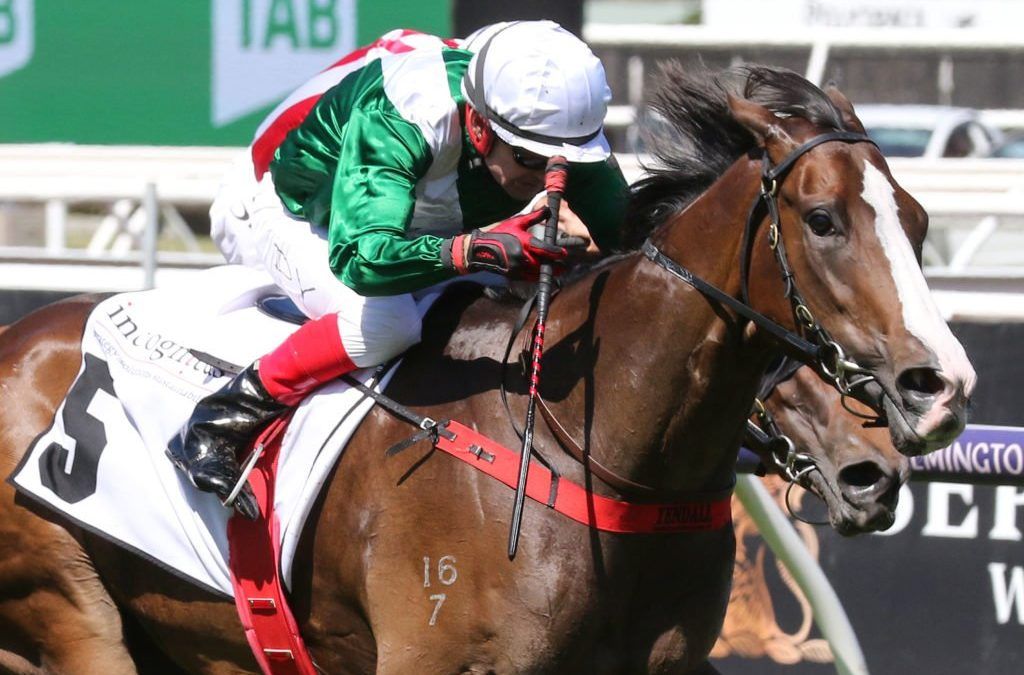 The three-year-old Dream Ahead (USA) filly Marboosha showed she will be competitive at the highest level this autumn following a barnstorming win in Saturday’s Listed Incognitus Stakes (1100m) at Flemington. 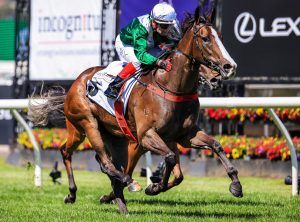 Marboosha gets a pat from Dean Yendall

Making her first start since finishing second in the Group III Red Roses Stakes last spring, Marboosha burst between runners under Dean Yendell to win running away by one and a quarter lengths from the I Am Invincible filly Supreme Idea with the consistent Pride Of Dubai filly Bella Nipotina three-quarters of a length back in third.

It was the first stakes win for the Peter and Paul Snowden-trained filly advancing her record to three wins, two seconds and a third from six starts with earnings of $195,775.

Stable representative Andrew Angelone was excited for the filly’s future.

“Peter and Paul were very happy with her trials,” he said.

“She got a lovely run in behind them. She just relaxed, settled and definitely got the experience from last time, which definitely helped her. She got the split late and exploded through.

“Peter and Paul wouldn’t have sent her down if she wasn’t ready to go. They obviously know what they’re doing.

“It’s good for the connections to get this result. She’s got a bright future.” 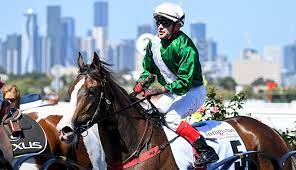 A homebred for Emirates Park, Marboosha is the first foal of the unraced Exceed And Excel mare Boomex.

A daughter of the Group II STC Reisling Slipper Trial Stakes and Group II Silver Slipper Stakes runner-up Boom Time Savings (Secret Savings), Boomex has a yearling filly by Flying Artie that was purchased by Ciaron Maher Bloodstock for $130,000 at the Gold Coast in January.

After foaling a No Nay Never colt last spring, Boomex was covered by I Am Invincible.

Marboosha becomes the 30th stakes-winner for Dream ahead (USA) who shuttled to Emirates park for seven seasons (2012-18).