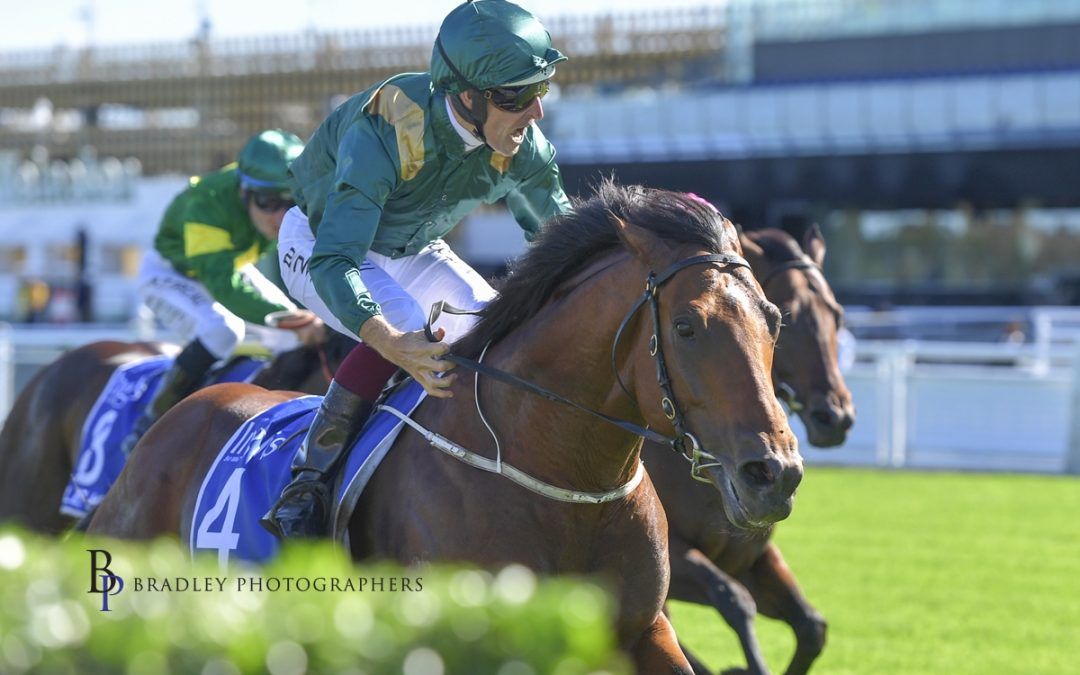 Following what was an excellent effort in the Group 1 Randwick Guineas on Saturday, the decision has been made to retire dual Group 1-winning 2YO King’s Legacy to Coolmore Stud.

Of the announcement, his yearling purchaser James Harron stated “It was a great effort by King’s Legacy on Saturday and jockey Tom Marquand reported that had he not been held up at a crucial stage in the straight he could have made things very interesting. King’s Legacy has been a tremendous horse for us and we could not be more excited looking forward to his future at Coolmore Stud. Some of Australia’s biggest breeders are involved with this colt and he will be strongly supported with outstanding mares throughout his stud career.” 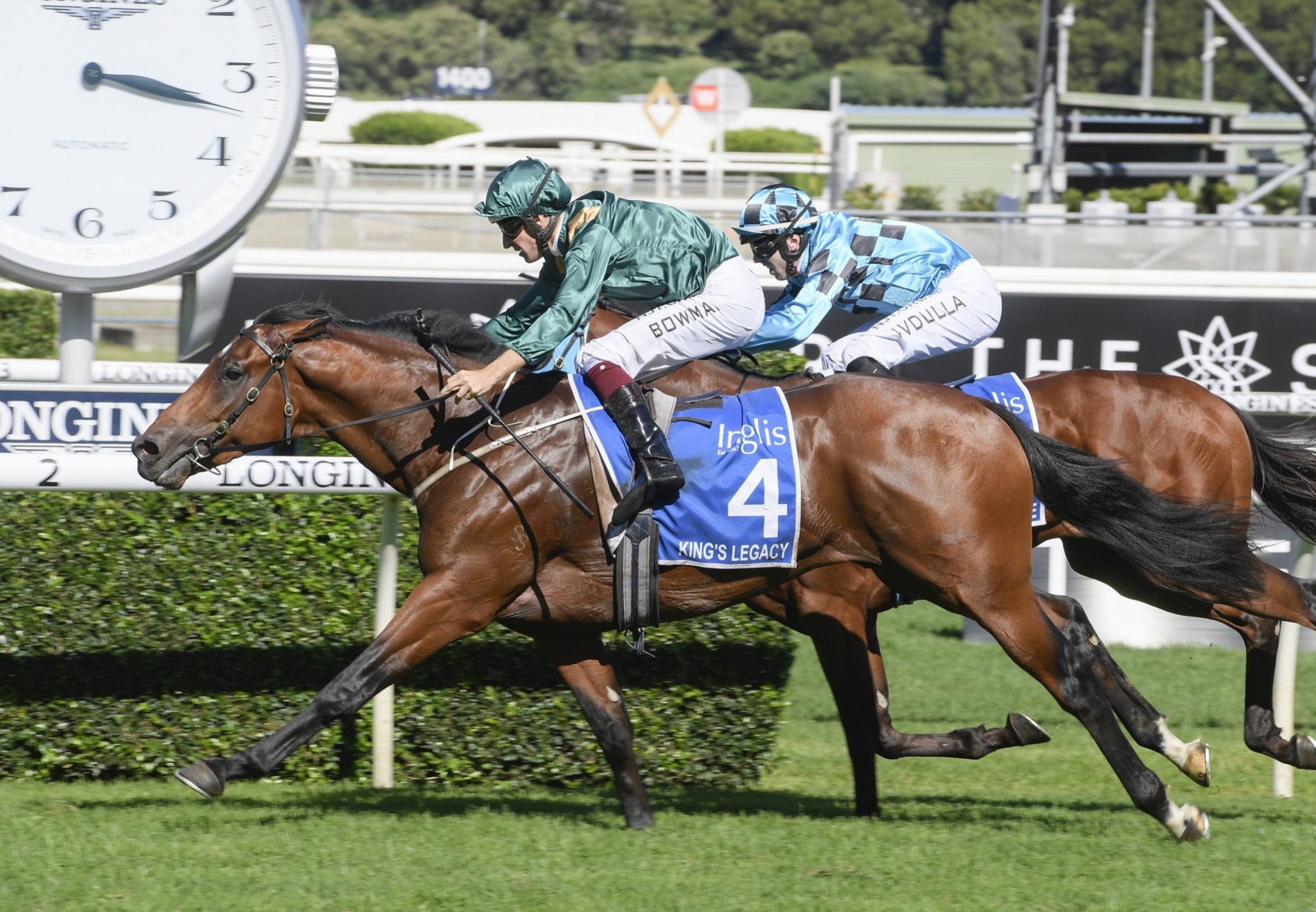 An outstanding physical, as befits his $1,400,000 Magic Millions yearling price tag, King’s Legacy is the only horse by multiple champion sire and established sire of sires Redoute’s Choice to win more than one Group 1 as a 2YO. He won both the Group 1 ATC Sires’ Produce Stakes and the Group 1 Champagne Stakes in great style, beating multiple Group 1 winner Ole Kirk on both occasions, whilst he also beat the likes of Farnan, Tagaloa and North Pacific through his career.

He also boasts an impeccable pedigree, being a more accomplished racehorse than his three-quarter brother Not A Single Doubt, who currently leads the general sires’ table, while Snippets is another top-class sire from his family. King’s Legacy has also won more Group 1 races than Redoute’s Choice’s best sire sons Snitzel, Not a Single Doubt and Beneteau.

Coolmore principal Tom Magnier said, “King’s Legacy is aptly named and is everything Australia is looking for in a young stallion prospect. He won the Sires’ Produce and then, after we joined the ownership, he added the Champagne Stakes at Royal Randwick. We’re delighted he will now take his place on our roster. He’s by an outstanding sire of sires and has an exceptional pedigree and an imposing physique. He will be heavily supported by both Coolmore and some of Australia’s leading breeders who remain in the ownership.”

A fee will be announced at a later date.