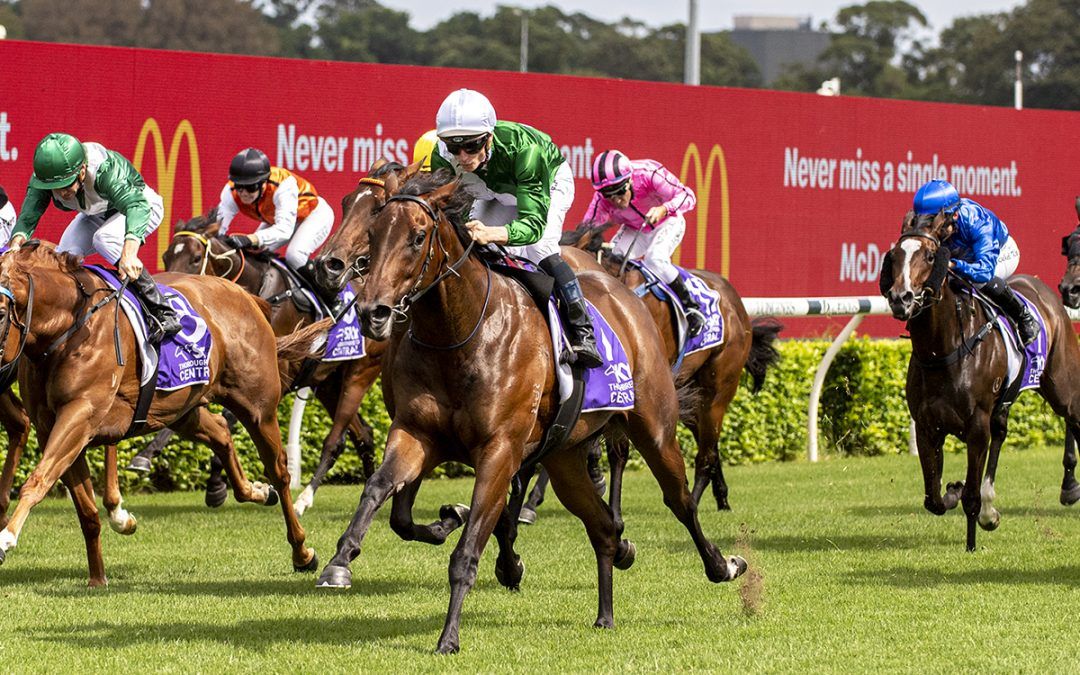 Emirates Park bred horses have been racing up a storm in the past week with stakes-winners Lightsaber, Marboosha and Liwa all carrying the Emirates Park brand as does impressive two year-old filly Najmaty, who made a winning debut at Randwick on Wednesday

By champion sire I Am Invincible from Group III winning Northern Meteor mare Najoom, the Emirates Park homebred has been handled patiently by Peter and Paul Snowden and after two good barrier trials last month was sent out favourite for the 1000m maiden.

Drawn wide, she was forced to travel deep but loomed into the race off the turn with a big finish and cruised past her rivals to win by a length and a quarter.

“I’d like to thank Emirates Park for entrusting her to us, we’ve been a fan of hers for a while now,” said co-trainer Paul Snowden. “Nothing really went right, but once she balanced up, she hit the line good. She’s still got a lot of growing and filling out to do, but she’ll make a great filly.”

Najmaty is the second foal and second winner from Najoom, who was bought as a yearling by Emirates Park at Magic Millions from the Willow Park draft for $225,000 in 2013. 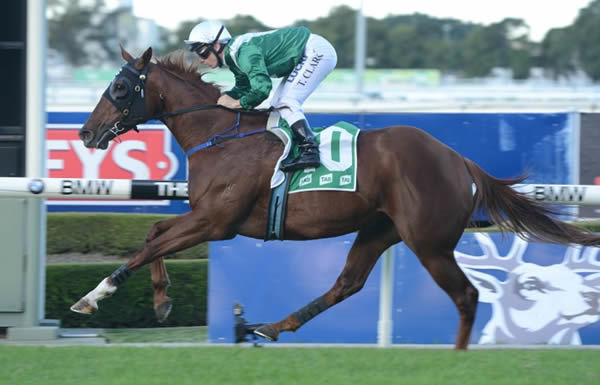 The best was never really seen of Najoom, who retired to stud after just seven starts in which she never missed a place. image Steve Hart

Najoom had just seven starts for five wins and two seconds winning two Group III races before a premature retirement to stud. Her mother is a half-sister to stakes-winners Upon the Rock, Bhutane Dane and Gaze On coming from a prolific Black Type family that has produced the likes of $7million earner Criterion and Group I winner Comin’ Through. Najoom has no yearling, but did produce a filly by I Am Invincible last spring and is now in foal to Tassort, who stands at Newgate Farm but is co-owned by Emirates Park. I Am Invincible made it a metro winning treble for the day with Vinco winning at Eagle Farm and Faretti saluting at Sandown.