I Am Superman Books His Ticket for the Doncaster Mile 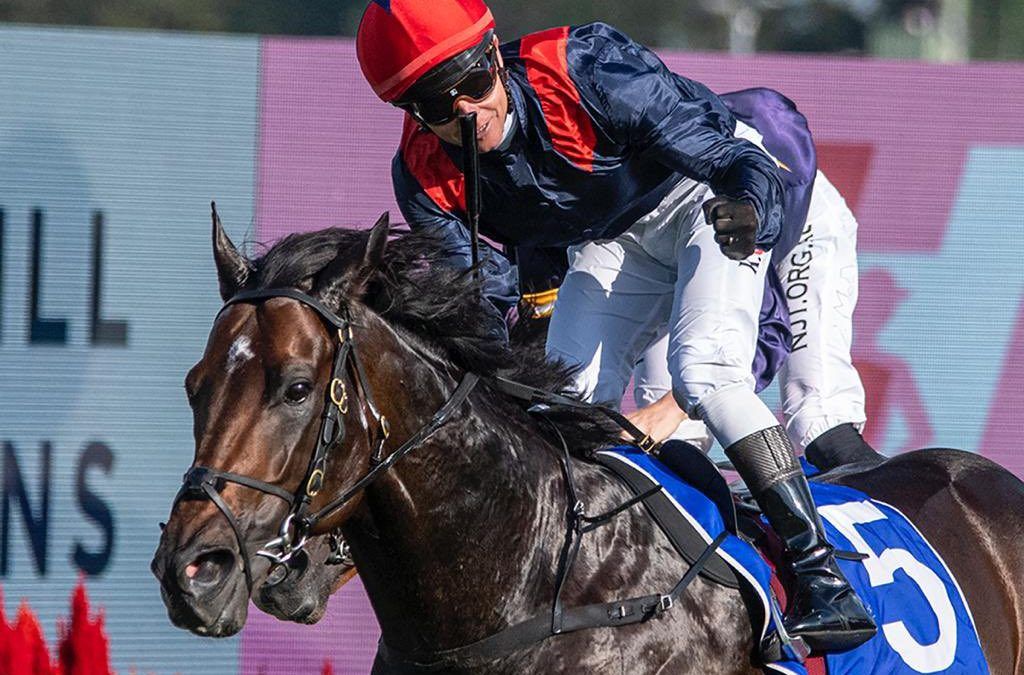 After failing in the race last year on a heavy track, the Peter and Paul Snowden-trained I Am Superman showed his appreciation of a firm surface in Saturday’s $200,000 Group II Hyland Race Colours Ajax Stakes (1500m) at Rosehill.

Off to the Doncaster Mile (image Steve Hart)

Ridden by Kerrin McEvoy, the 5yo son of Footstepsinthesand (GB) finished determinedly to defeat Think It Over (So You Think) by three-quarter of a length with Rock (Pierro) a nose back in third. I Am Superman is now exempt from ballot into the Doncaster Mile , and co-trainer Paul Snowden said that is the target.

“We thought they would run along a little bit early through the nature of the day, That gets him into the Doncaster now so we’re very, very happy.

“We tried last year and fell a little bit short (after a 10th in the Doncaster Prelude). But on top of the ground, he’s a dynamite horse especially when he is ridden a little bit positive early and gets into that nice rhythm and he can sustain it. Up to a mile and light weight is certainly right up his alley.” 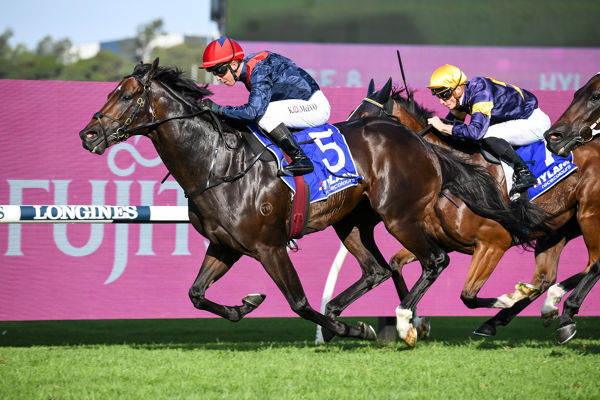 The winner of the Group II Shannon Stakes last spring, over the same track and distance of the Ajax Stakes, I Am Superman (IRE) arrived in Australia with his then trainer and part-owner Michael O’Callaghan for the inaugural $7,500,000 Golden Eagle. He came off a third in a Group III race at Leopardstown, following a meritorious sixth in the Group 1 2000 Guineas at The Curragh won by Phoenix Of Spain from Too Darn Hot. A €20,000 Goffs weanling, I Am Superman was purchased by Michael O’Callaghan for €49,000 out of the Danesrath Stud draft at the 2017 Tattersalls Ireland September Yearling Sale. He is the second winner from as many to race out of the unraced Fastnet Rock mare Fastnet Lady a daughter of the Group III-placed Montjeu mare Mooretown Lady. O’Callaghan trains Fastnet Lady’s other winner Fastnet Crown. The son of Hallowed crown closed out his season last year with a one and a quarter length win in a 1mile maiden on the all-weather at Dundalk.