Feel-good factor among the juvenile results at Kensington 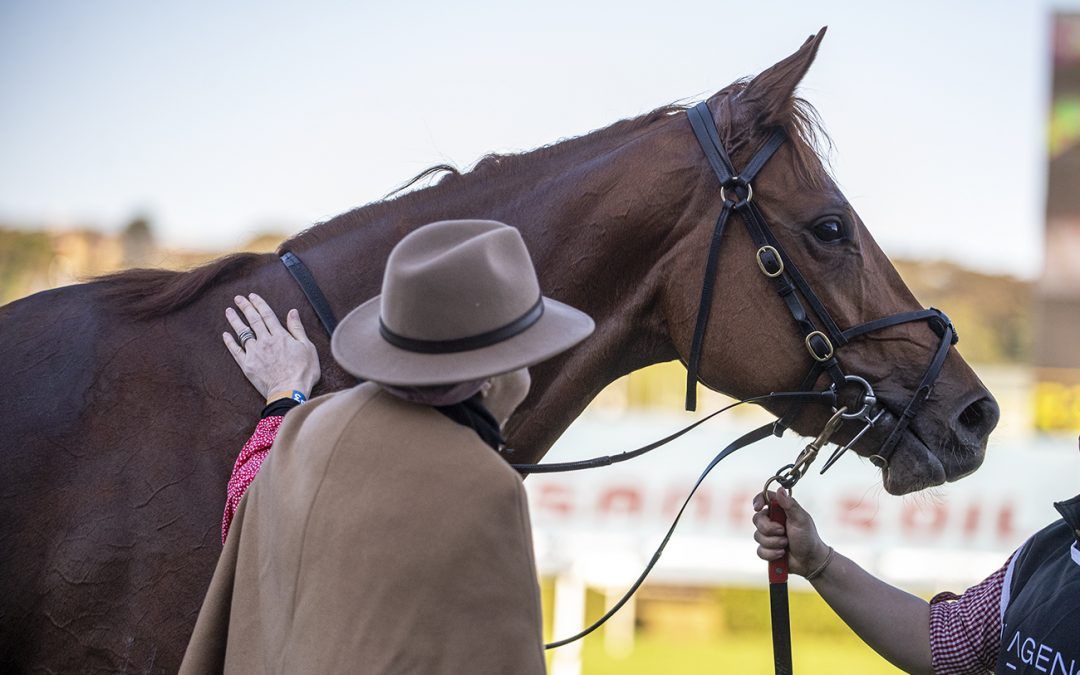 Sydney’s midweek meeting was on Randwick’s Kensington track on Wednesday, and the feel-good factor of the day occurred in the second race, with 2-year-old filly Forzanini (Pride Of Dubai) winning in the Cornish family’s Torryburn Stud colours for part-owner Nini Vascotto.

Vascotto, a social media manager for the Australian Turf Club, has been battling Stage 4 cancer for a number of years, and has been particularly unwell the last few months.

However, she was trackside to watch her filly in The Agency Real Estate Plate over 1100 metres, and it was worth it.

Forzanini jumped from barrier four with jockey Sam Clipperton, and settled midfield after racing keen. Straightening for home, she found a pocket one off the rails, and rallied late to overhaul long-time leader Duchy Of Savoy (Snitzel), who was an eventual second.

The pair had a good tussle inside the last 100 metres, with Forzanini rallying in the final strides to poke her nose in front. The official margins were 0.16l between first and second, with 2.56l back to Firstluv (NZ) (Per Incanto {USA}) in a blanket finish for third. 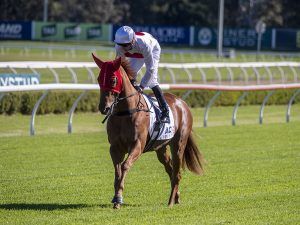 Forzanini is trained by Peter and Paul Snowden at Randwick. Before Wednesday, she had three times appeared in silks, with a debut third at Randwick in December, and two fifth-placed efforts at Kembla Grange and Canterbury last time out.

“She hasn’t had any luck at all early or mid-race in her racing,” said Paul Snowden, who was trackside for the win. “She’s doing the little things wrong that she shouldn’t be, but she hasn’t had that good experience. Today she was afforded that by Sam (Clipperton) off a good draw, and we spoke at length pre-race that if she gets that luck and switches off, she can certainly win today.”

Forzanini won her race in 1:03.92 on a Soft 5, which was slightly slower than the colts and geldings earlier in the day. However, the trainer praised the filly’s tenacity in getting out late to rally home.

“Her namesake is here today, so obviously the strength of Nini is around to take her a long way in racing, that’s for sure,” Snowden said.

Jockey Sam Clipperton was full of praise for the filly.

“She just has a tendency to overdo it in her races,” he said. “Today was the first opportunity we were able to get her in behind a couple, and she still wanted to travel keen. But she showed a good turn of foot at the end of it, and she’s got a bit of class about her.”

The jockey added that it was a case of getting the filly’s race manners correct, but when that happened, he said she would be an ideal horse over 1400 metres.

“She’s got a win on the board today, and that’s a really good result,” Clipperton said. “That gives Nini a bit of a boost. We all know what she’s going through, and she’s an incredibly strong woman.” 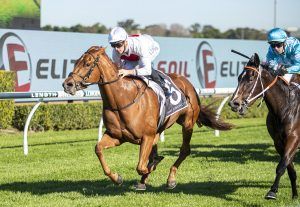 Chestnut filly Forzanini is the fifth named foal from the broodmare Fornini (Stravinsky {USA}), who was also named for Vascotto.

Fornini was unraced, having only a barrier trial to her name in 2011, but she has been a beloved broodmare for the Cornish family, producing the well-campaigned Coterie (Your Song), in whom Vascotto is also involved.

The mare had a Merchant Navy filly sell at this year’s Inglis Classic Yearling Sale, which sold to the Hoboken Stud Syndicate for $40,000, and she was covered by Pride Of Dubai last year.

Forzanini was unsold as a yearling, but her page boasts the New Zealand top-rated filly Serena Miss (NZ) (Iffraaj {GB}). Broodmare Fornini is a half-sister to the stakes winner Presently (Unbridled’s Song {USA}) and the stakes-placed Another Time (Gilded Time {USA}), who was second in the G3 Black Opal S. in 2005 behind Al Samer.