Jen Rules to give her owner emotional farewell 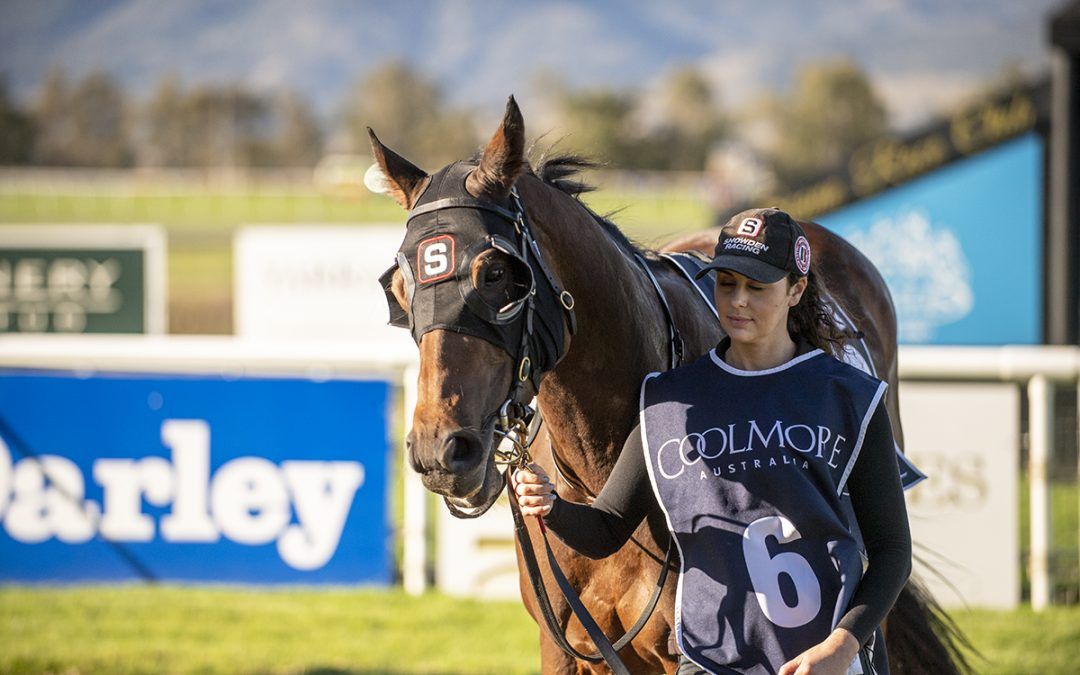 As a prominent owner in racing, Max Whitby knows that sentiment and emotion should normally play second fiddle to business savvy in the sport of kings.

But that’s not the case with the mare Jen Rules who will have her final career start in Brisbane on Saturday before embarking on a new career in the breeding barn.

Jen Rules is named after Whitby’s wife, who died in 2018 after a cancer battle.

The normally hard-headed businessman and owner melts every time the Peter and Paul Snowden mare has raced and he is sure the tears will be welling up when she jumps from the barriers from the final time at Eagle Farm on Saturday. 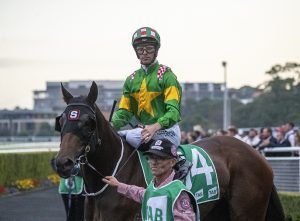 Sydney-based Whitby was thinking of coming to Eagle Farm to watch her race, like he did when she finished fourth in the Group 2 Dane Ripper Stakes earlier this month.

Sydney’s Covid situation and Queensland border restrictions have put a stop to that, but you can bet there won’t be a dry eye in the Whitby household on Saturday.

Whitby has won plenty of big races as an owner, including the 2004 Cox Plate with Savabeel, but you can sense that victory with Jen Rules on Saturday would be almost as special.

“Jen was still alive when I named this horse, I usually name a lot of horses after my daughters and grandkids,” Whitby said.

“She had been battling cancer, a blood disorder, for three years.

“My kids love seeing this mare go around. She has been a bit unlucky and she has placed a lot but on Saturday she will have a shot at the title.

“I have been in a couple of teary spots when she has raced over the journey. “She ran through the line the other day, she finishes well and we just want her to run over the top of them in her last run.

“We thought her last start in the Dane Ripper might have been her last run but then Pete (Snowden) said she is doing so well that we might as well have another run.

“She is fit and she is ready to rock.

“It won’t be like winning a Cox Plate but if she can win on Saturday, it would be almost as important.”

Jen’s Rules had accepted to run in the Group 1 Tatt’s Tiara but has found herself as third emergency and unlikely to get a start.

As much as $15 had been offered up about Jen Rules to win the Healy, but TAB has shortened her to be a well-backed $5.50 chance in a betting market which has been impacted by the scratching of early favourite Baller.

Whitby races Jen Rules in partnership with Neil Werrett, who is best known to racing fans as a part-owner of the former champion Black Caviar.