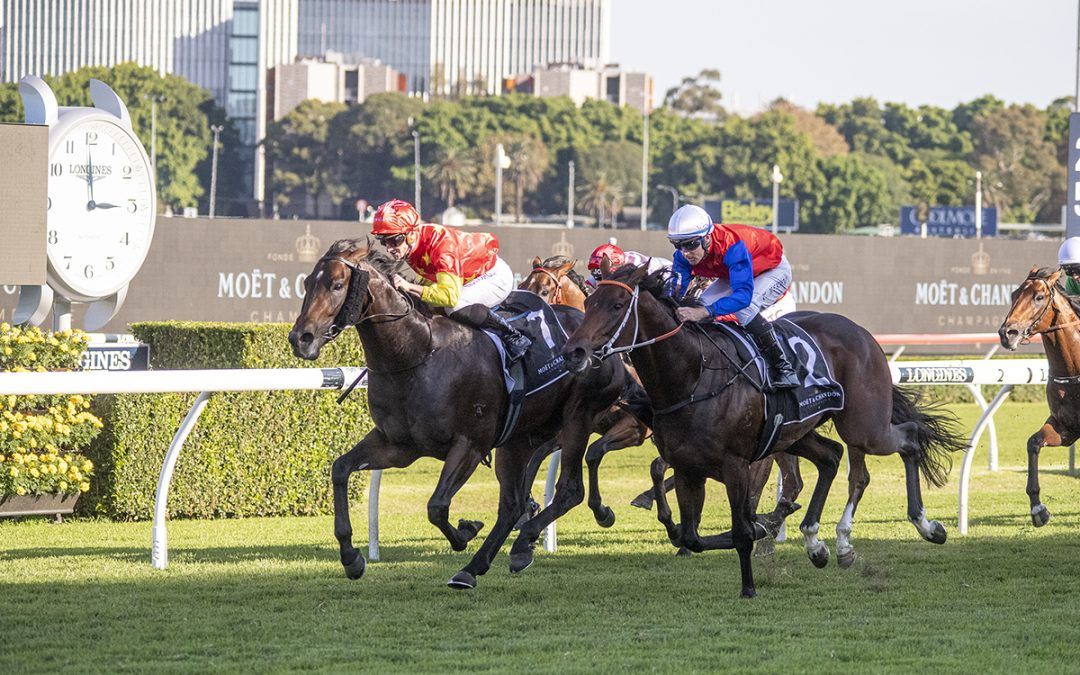 Champagne Stakes winner Captivant returns to the Snowden stable next week to begin a spring preparation that will be shaped by his performance in the Group 1 $1m Golden Rose.

But while it’s smooth sailing with the Group 1 winning colt, co-trainer Peter Snowden revealed a setback could have classy sprinter Wild Ruler in a race against time to press a case for inclusion in the $15m TAB Everest.

Captivant, who accounted for Hilal and Converge in the Champagne Stakes (1600m) in April, had been regarded all the way through his two-year-old preparation as a horse that would come into his own at three.

Snowden said, like the stable’s 2020 Champagne Stakes winner King’s Legacy, Captivant will be aimed at the Golden Rose second-up in the spring.

“The Golden Rose will tell us the right way to go,’’ Snowden said.

“I wouldn’t be surprised if he does make significant improvement. The whole time we’ve had him he wasn’t there, he wasn’t the finished product. He was doing immature things all the time.”

As always the Golden Rose will be a pivotal race for many three-year-olds with both James Cummings (Anamoe) and the Freedman Brothers (Stay Inside) aiming their star colts at the race before deciding on a TAB Everest start.

The Caulfield Guineas is on the radar if Captivant measures up in the Golden Rose, run on September 25, but there are other local options such as the $1m Bondi Stakes (1600m) for him in the spring.

Captivant is due to return to Randwick on Monday but he’s been quite active in the past three weeks with dressage work and Snowden is pleased with the way he looks physically.

After a sound fifth in the Golden Slipper, Captivant was beaten three lengths by Anamoe in the Inglis Sires’ (1400m) and the Snowden team initially elected to pull up stumps.

But the change of plan from Godolphin to miss the Champagne with their star colt might have been the making of the son of Capitalist who swiftly returned from the paddock and went on to claim the Group 1.

“We did something out of the ordinary, put him out and brought him back in, to stimulate him because he wasn’t the full racehorse at the time,’’ Snowden said.

“I think it will bring him right on, I’ll think you’ll see a different horse in the spring and probably later on as well.

“I don’t think we’ve seen the best of him by a good space. Even though he’s won a Group 1 race I think there’s a lot more there to come.”

The form from the Champagne has been strengthened with third-placed Converge winning the Group 1 JJ Atkins in Brisbane earlier this month.

Anamoe and Golden Slipper winner Stay Inside are early equal favourites in TAB’s pre-noms Golden Rose market at $4.50 ahead of Converge ($8). Captivant is a $15 chance. 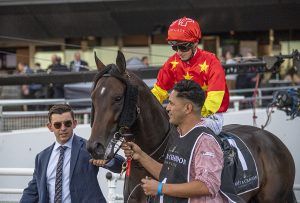 Meanwhile, Wild Ruler is back in the Snowden stable but he’s likely to be a late starter to the spring after suffering a quarter crack injury to a hoof that has taken some time to get over.

The rising for-year-old, winner of the Group 2 Arrowfield Sprint at The Star Championships, spent three weeks in the paddock in Brisbane after finishing ninth in the Group 1 Doomben 10,000.

Snowden said a late shot at a TAB Everest slot, if one is still available, isn’t out of the question.

“I’d say we’ll see him race hopefully around October, he will be back for the spring but a bit later on,’’ he said.

“I wouldn’t say never (about the Everest) but it’s unlikely. If we can get him there in October I’ll be happy.”

Wild Ruler is on the $51 line in the TAB Everest market.