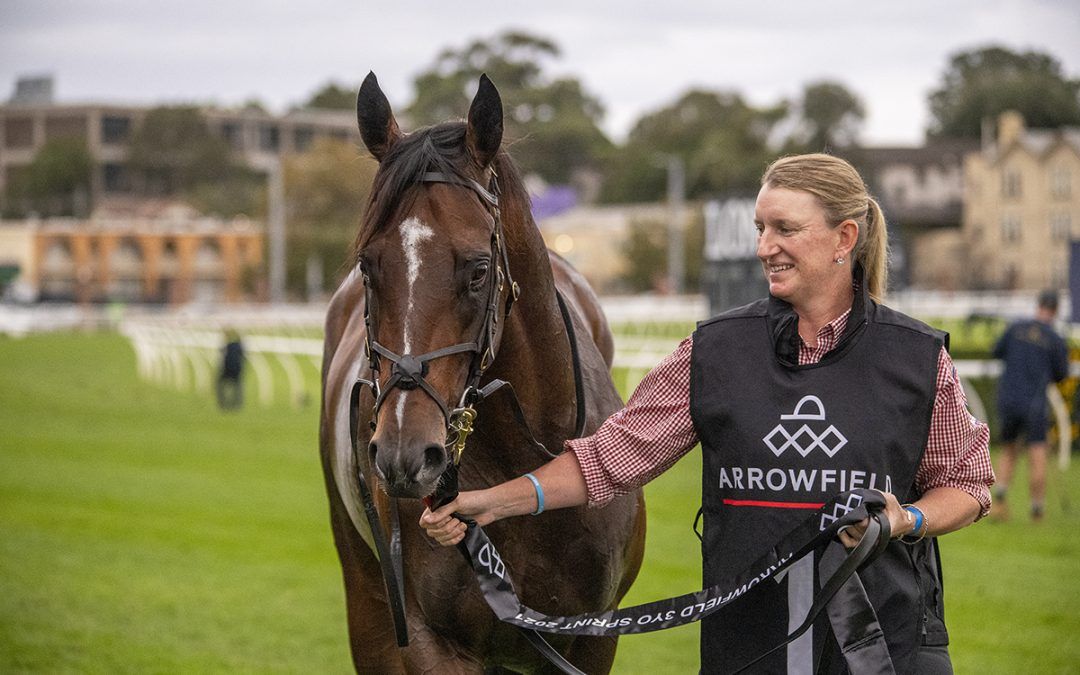 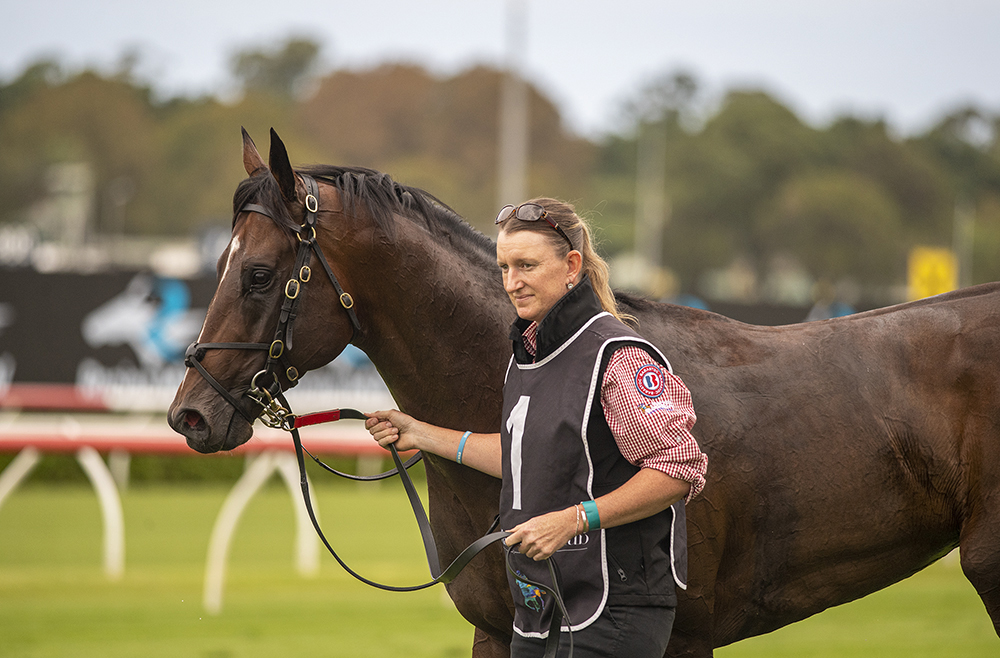 Stakes-winning sprinter Wild Ruler (Snitzel) is making good progress towards his spring campaign.The rising 4-year-old won the G2 Arrowfield 3YO Sprint during his last preparation and hasn’t raced since he was undone by rain-affected going when unplaced in the G1 Doomben 10,000. 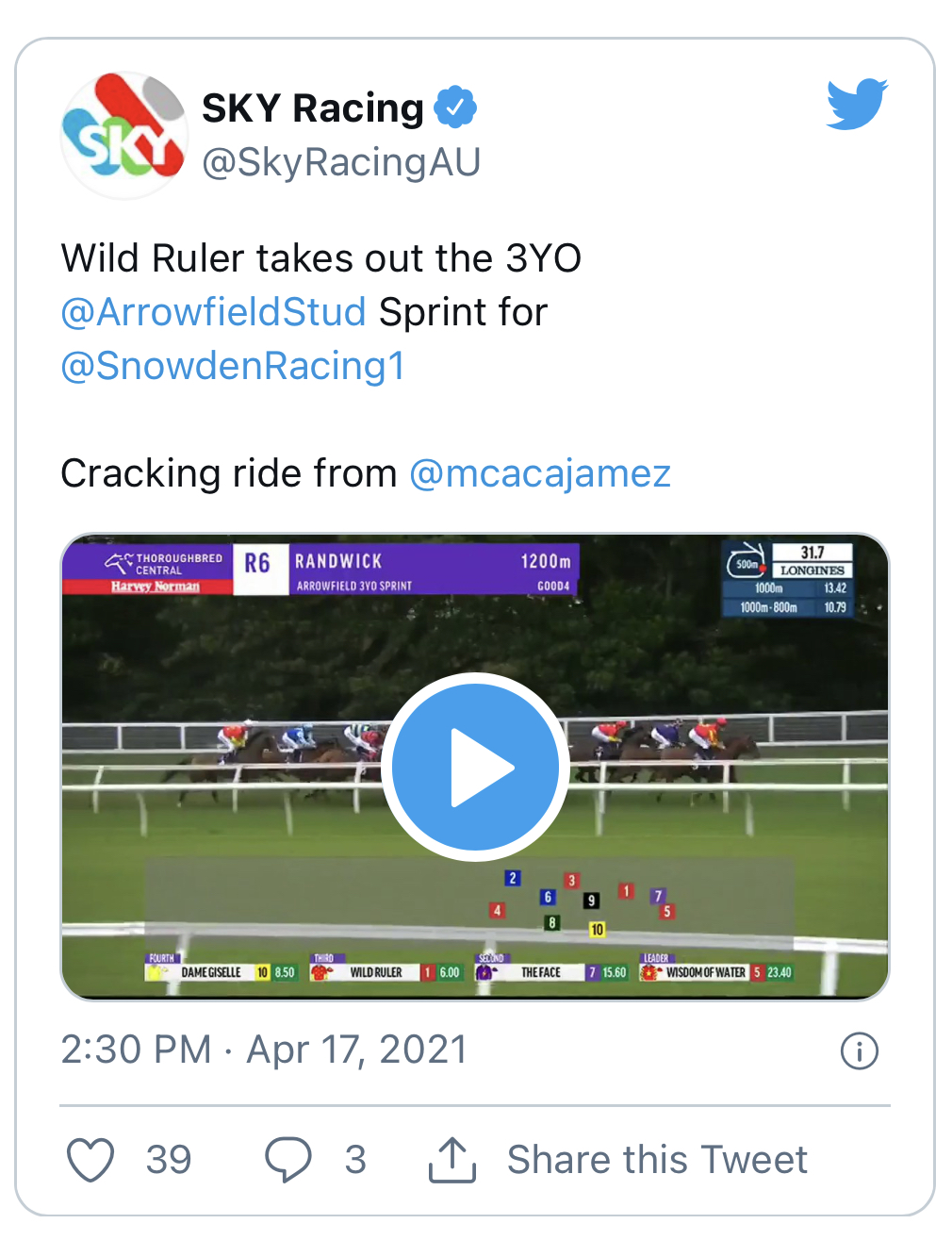 “He’s just a horse that needs dry tracks,” co-trainer Paul Snowden told Racenet. “Being a son of Snitzel you’d think he would like it, but he dead set struggles on it. That’s the chink in his armour that he’s not at his best, he’s not at his optimum. When he’s met those tracks in grand final runs, it’s not the horse’s fault that he’s come up short but that’s the reason why.”