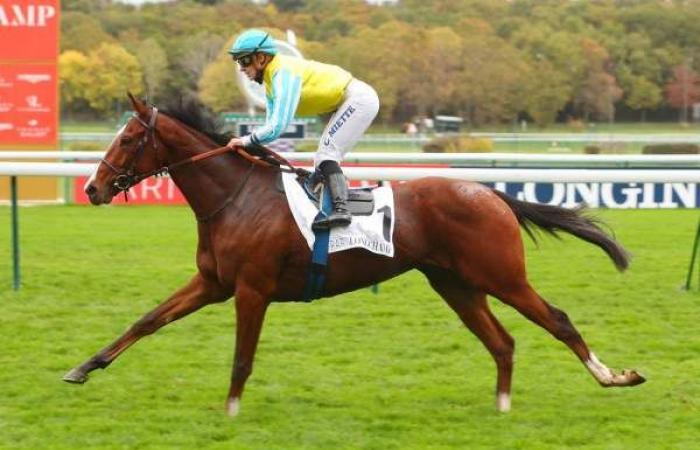 Snowden Racing is excited to introduce HUETOR, a lightly raced four-year-old gelding who has won twice at France’s premier racecourse, Longchamp. We identified Huetor early in the French season and are pleased to have purchased him to join our Randwick stable in August.

He is a horse who has improved from each run to the next and it has been great to see his Timeform figure climb in an upward trajectory as anticipated – a useful tool to compare international form lines. With an Official French Rating of 41.5 and a Timeform figure of 96, these figures speak volumes for the horses ability and where we think he can progress to. Having won on both Good and Heavy footing, he has shown versatility which is an important attribute to have given the way Sydney tracks can behave. 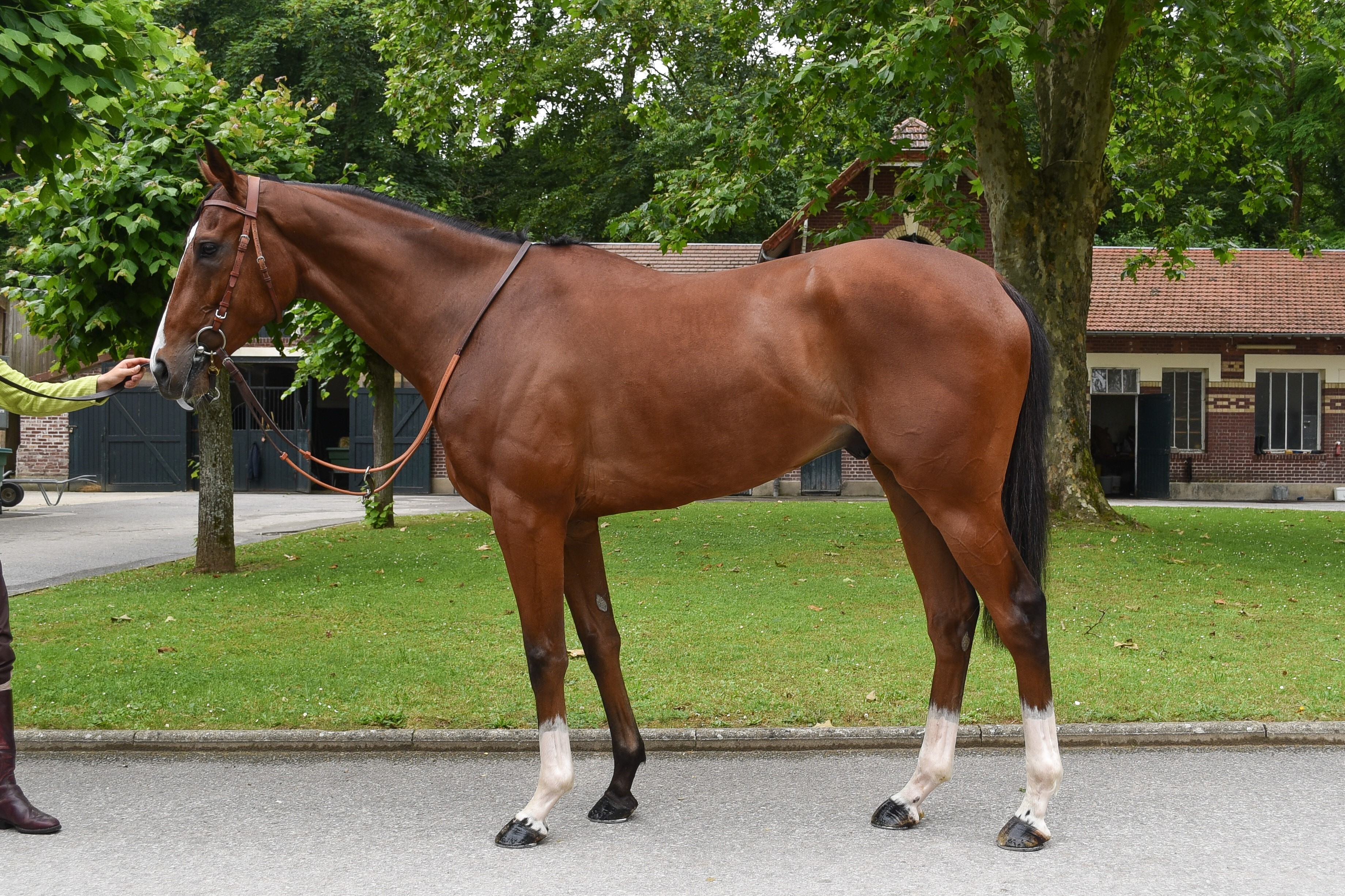 He has a lovely action when he flattens out and will relish a firmer tempo which races here provide. In typical French style, he has been trained to race over 2400m and whilst we are pleased to know he can stay, we feel that given his racing style, we will see a horse who can be very competitive from 1600m with some dash trained into his legs.

A winner at his penultimate start, thankfully for our purchasing powers, he was desperately unlucky not to get a run up the length of the straight and went to the line hard held.

With phenomenal prizemoney on offer in Australia for races over 1600m, the proven recipe for success has come from foreign soils. It is incredible to think that there are 28 races over 1600m worth more than $1,000,000 on the calendar!

Although HUETOR is fully subscribed, we are constantly on the hunt for these horses especially now as the NH flat season begins to come to a close.

For further details on getting involved in an exciting prospect with Snowden Racing, please contact our Racing & Bloodstock Manager to register your interest.