One To Watch, Thousand Years 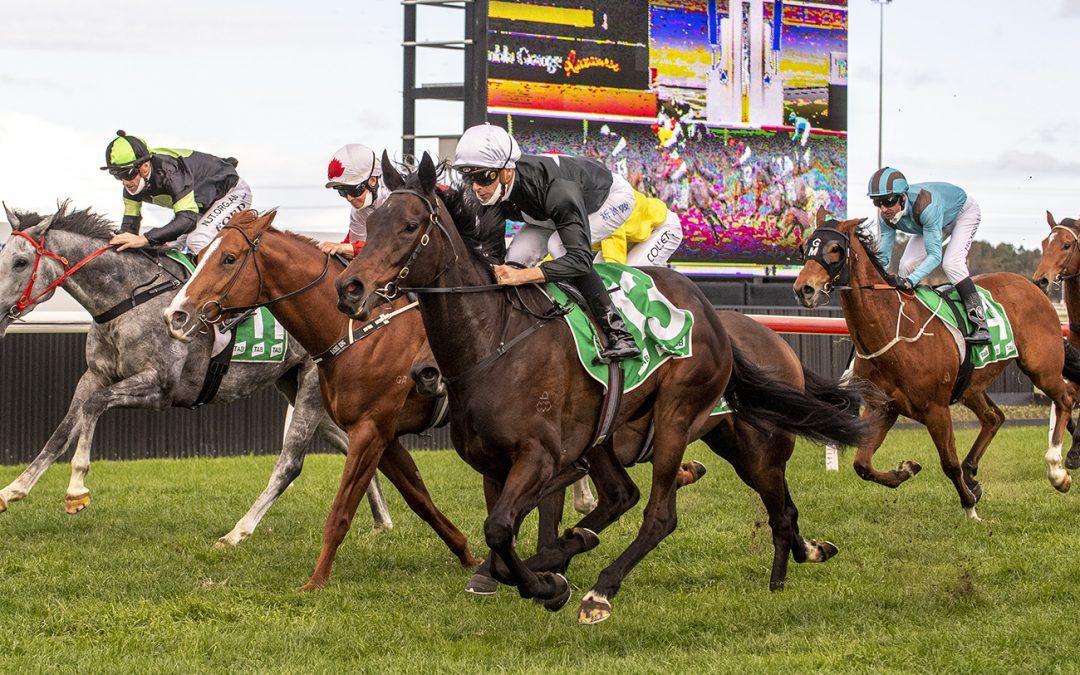 Dundeel might be better known for his colts, but he had an impressive filly break her maiden at Kembla on Thursday that will be worth following  in the autumn.

The Peter and Paul Snowden trained Thousand Years was a hot favourite in the 1500m maiden after a late closing debut third at Hawkesbury behind highly rated Von Trapp, who runs in the Group II ATC Tea Rose Stakes on Saturday.

She made punters nervous when settling second last under Sam Clipperton and looked a forlorn chance half way up the straight when still buried in traffic and going nowhere, but when she did find clear passage Thousand Years sprouted wings.

She hit the line hard to win by half a length running away. The Snowden’s will resist the temptation of continuing with Thousand Years, indicating she will head to the spelling paddock with autumn goals in mind.

A homebred for Greg Ingham’s GPI Racing, Thousand Years is a half-sister to stakes-winner Wayupinthesky being the third winner from Group II placed Lonhro mare The Darling One, who comes from the family of $1.5million earning Group II winner Rain Affair.