Drisana impresses in the Sydney 2YO Trials 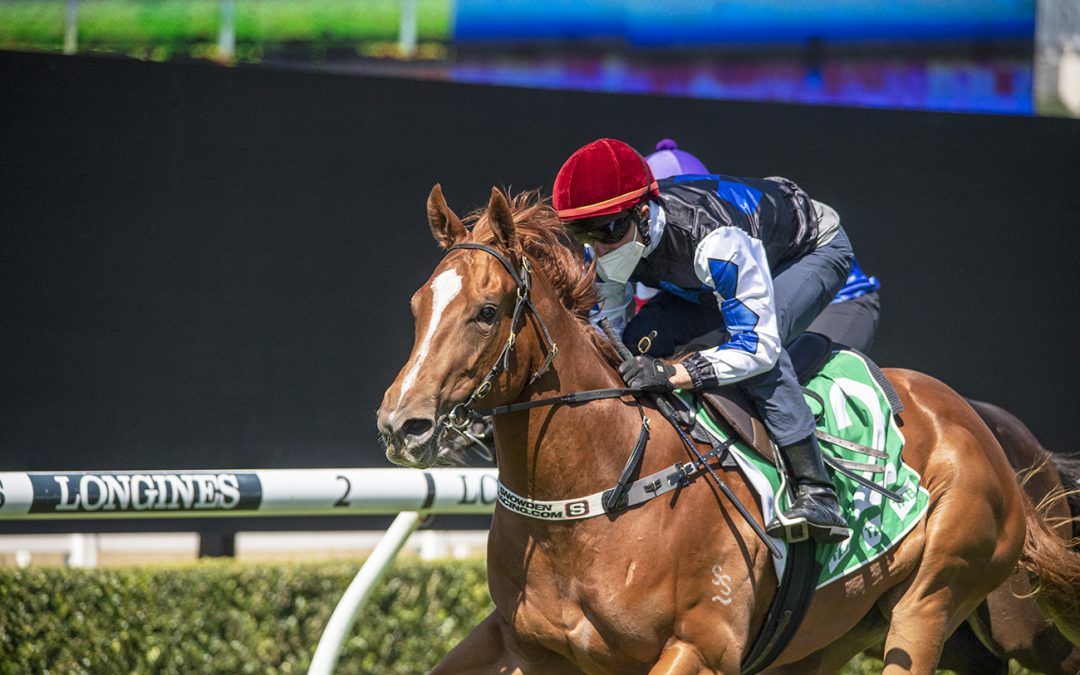 Coolmore first season sire Merchant Navy had the winner of this trial with the Peter and Paul Snowden trained filly Drisana coming from last to score a strong finishing long neck win over Snitcat (Snitzel).

She jumped from the widest gate, so was allowed to find her feet by Kerrin McEvoy, but let down impressively to win running away. 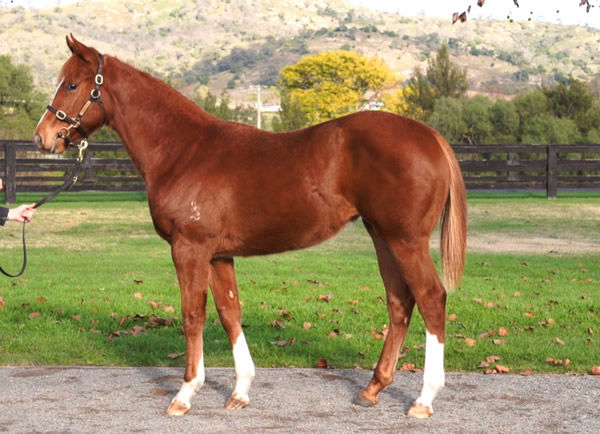 A $125,000 Inglis Weanling purchase from the Segenhoe draft, Drisana is the first foal of Group III winning Sebring mare Broadband, whose dam is a three-quarter sister-in-blood to Group I winner Anamato, the dam of superstar colt Anamoe.