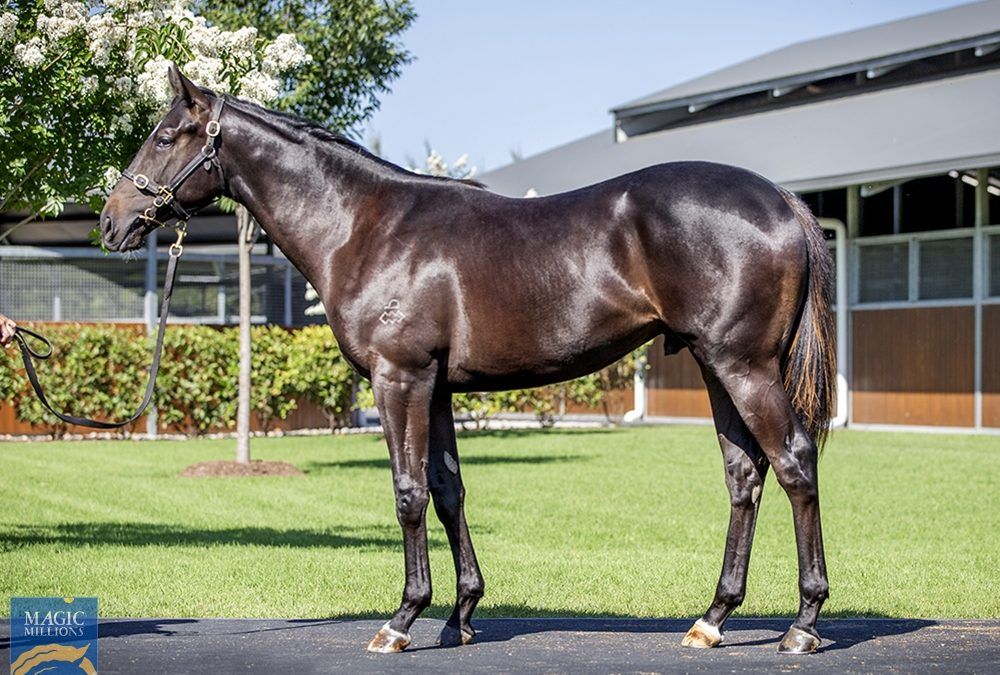 Lot 159 is the Shalaa x Jemison colt purchased for $440,000 from the Arrowfield Stud draft.

Half-brother to the outstanding A$5.75 million earner Contentment whose 33-start, 10-win career with John Size in Hong Kong featured Group 1 victories at 1400 & 1600 metres and a second to Japan’s superstar Maurice in the G1 Champions Mile.

A very balanced colt with size, strength and scope, his physical attributes lend themselves to being able to race as a two-year-old – Shalaa already having sired a Magic Millions 2YO Classic winner in Shaquero. Shaquero was bred on the same Danehill line cross as this colt as was No Speak Alexander, Shalaa’s Group One winner in Ireland. 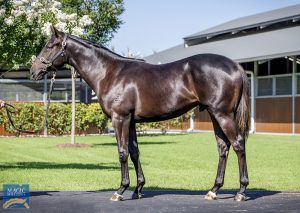 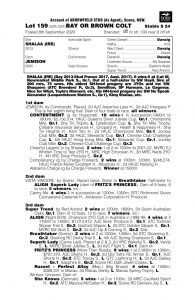 Lot 471 is the Capitalist x Samantha colt purchased for $320,000 from the Corumbene Stud draft.

By Capitalist who needs little introduction to the stable, this colt is out of the speedy stakes winning Snitzel mare, Samantha.

Bred on the exact same cross as Profiteer, this colt was purchased from the George Altomonte’s, Corumbene Stud who bred Golden Slipper winners Sebring and Overreach.

Described by Peter and Paul as the ‘spitting image of Capitalist at the same stage’, he looks like a colt who will really take to training over the coming months.

Having already trained the Group One winner Captivant and stakes winning Kalashnikov by Capitalist, there are exciting times ahead for this colt. 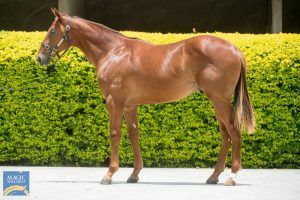 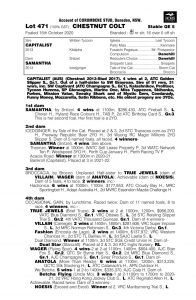 Lot 506 is the Deep Field x Shadow Of The Mist filly purchased for $340,000 from the Attunga stud draft.

Isotope demonstrated the capabilities of what a Deep Field filly can produce on Saturday when winning the $1M Magic Millions Snippets and this filly secured by Snowden Racing was a must have on looks and maturity.

From the family of Group One winner, Good Project, this filly is very easy on the eye and looks to have the strength and scope to mature into a filly blessed with speed. 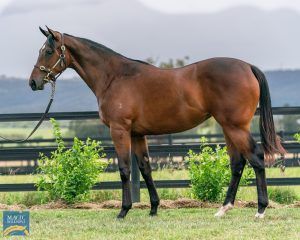 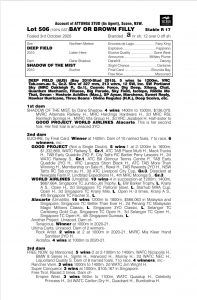 All three yearlings were purchased in conjunction with William Johnson Bloodstock who has joined the team to assist with yearling selections.

📩 📞 Get involved by contacting our team: