Warmth Proves too Hot for Rivals in Magic Maiden 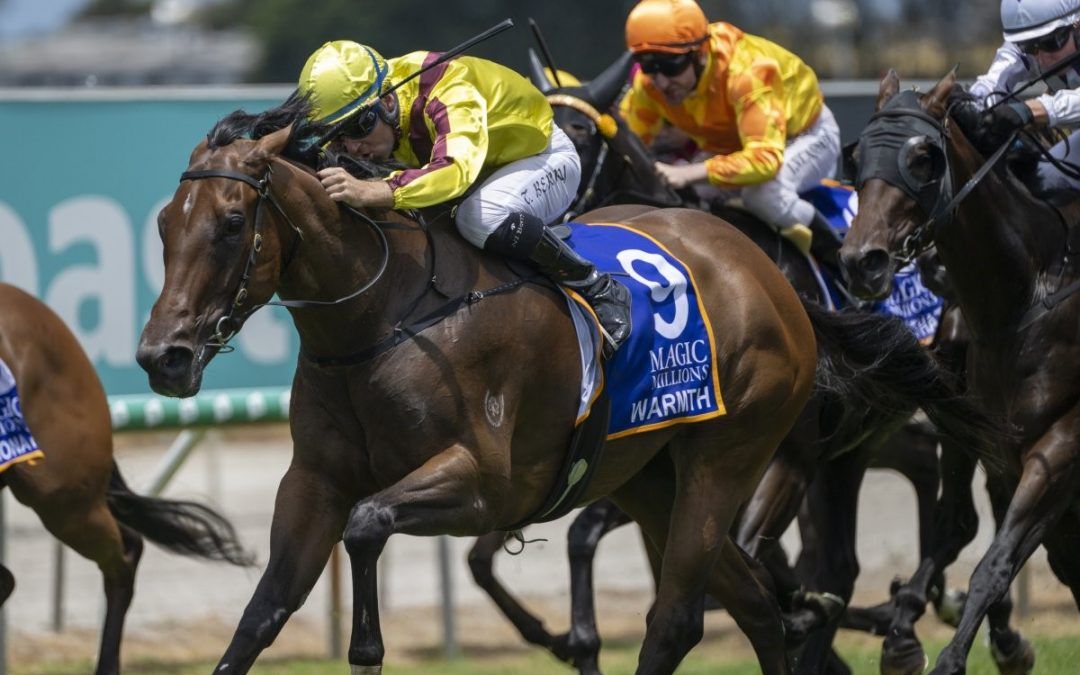 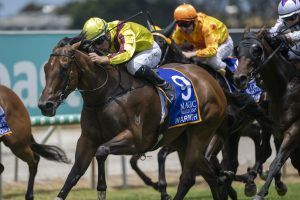 Peter and Paul Snowden won their third Magic Millions Maiden Plate (1200m) in seven years when the aptly-named Hinchinbrook mare Warmth scored in the $250,000 feature at a sun-bathed Gold Coast on Saturday.

Having run narrow placings in all three career starts at Wyong, Goulburn and Gosford in mid-2021, the four-year-old was favored by punters to land Saturday’s lucrative prize first-up.

Courtesy of a textbook ride from an inside draw by jockey Tommy Berry, Warmth justified her favoritism with victory over fast-finishing stablemate Devil’s Throat, who was forced to concede the leaders a significant start from the outside barrier

The race was delayed by several minutes due to two late scratchings at the barriers and Paul Snowden said he was concerned with how each horse would handle the hot conditions.

The Sydney trainer said the win had been a long time coming for Warmth.

“It was a good effort by both horses,” Snowden said.

“Obviously what happened pre-race was out of everyone’s control but it’s so hot out there and they (horses) were struggling with the heat prior to going out.

“It’s been a long time coming, she’s finished behind some horses that have gone on and figured in some nice races.

“We were pretty confident about her chances today off the good draw.

“Devil’s Throat has also had his foot on the till but the draw offset his chances, it made it so difficult from there.”