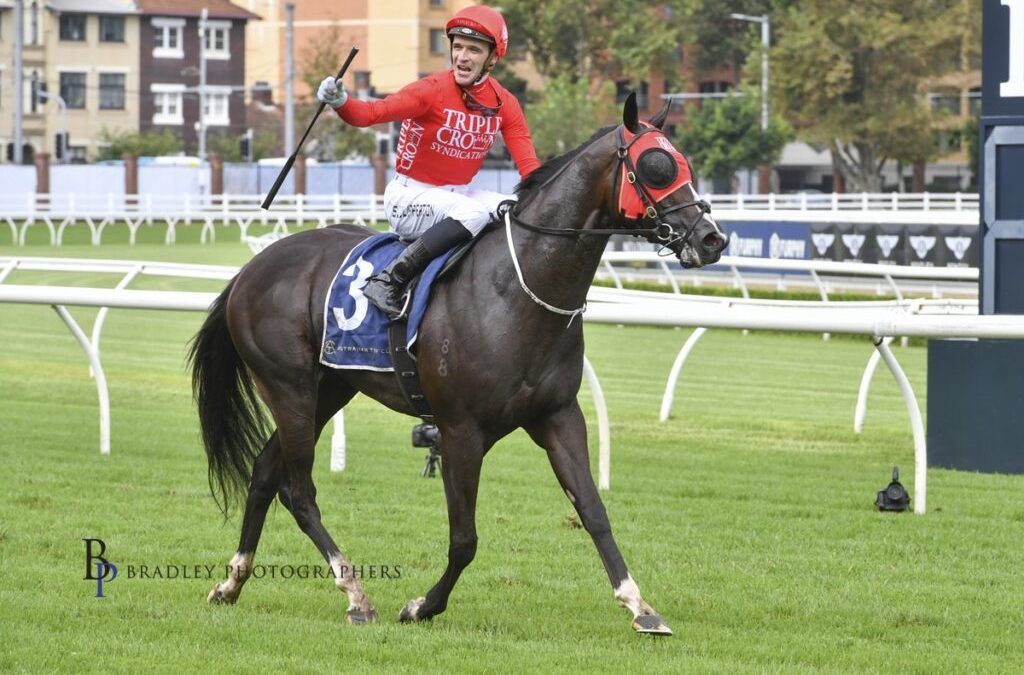 Progressive three-year-old MAZU enhanced his burgeoning reputation with a third straight victory in the Listed Fireball Stakes at Randwick on Saturday.

The son of Maurice was given another peach of a ride by Sam Clipperton, who stalked the early speed before easing him into the clear and extending away to beat a talented field by one-and-a-quarter-lengths.

Mazu’s impressive success saw him join an illustrious honour roll, with previous winners of the Fireball Stakes including subsequent Group 1 winners Wild Ruler, I Am Excited and our very own dual Everest winner Redzel.

Saturday’s victory also saw him catapulted to second favourite for the Group 1 Galaxy Handicap on Golden Slipper Day, although no firm decision has been made on Mazu’s next target.

“We’ve always had a good opinion of this bloke, but he’s really starting to come into his own now. He’s doing all the little things right and it’s making such a big difference to him,” said a delighted Peter Snowden in his post-race report.

“I always thought the (Group 2) Arrowfield Sprint would be his main goal, but he needs a run in-between. The (Listed) Darby Munro was the race I had pencilled in for him earlier in the piece, but on the same day is the Galaxy dare I say.”

Purchased by Triple Crown’s Chris & Michael Ward for $180,000 from the Inglis Classic Sale, Mazu has now won four of his eight career starts and amassed $369,350 in prizemoney to date, with two Stakes victories to his name.