Ghaanati steps out in style 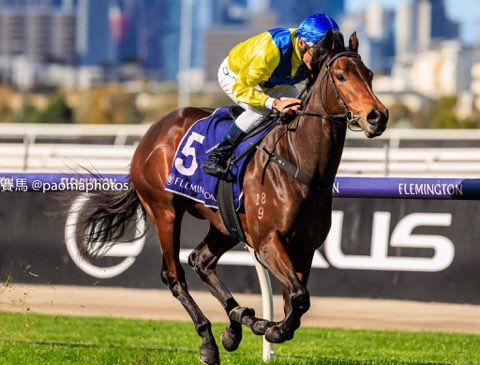 It was an exciting moment for the Snowden team and the connections of Ghaanati to see the filly step out in style on debut at Flemington on 4 June.

Ghaanati, the half-sister to Group 1-winner-turned-stallion Pride Of Dubai scored an impressive win the in Next Generation Sprinters Series (1100m).

“She’s very good out of the gates so we were worried that she would be exposed early,”

“She did get some (cover) but she was still a bit green and once she found the rail she lengthened out and let go.” 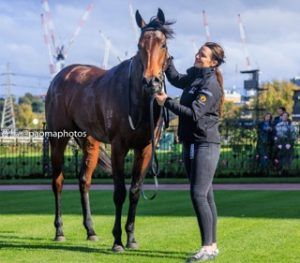 The strength of the win, coupled with pedigree, would suggest the two-year-old filly will continue to improve and only appreciate stepping out over further ground.

Champion jockey Damien Oliver agrees that there is plenty of improvement to come with the filly.

“She’s a nice filly, still a little bit new but I liked the way she quickened up when I asked her,” Oliver said.

“She’s still quite unexposed … there’s not a lot of her but she’s got more scope for improvement for sure.”