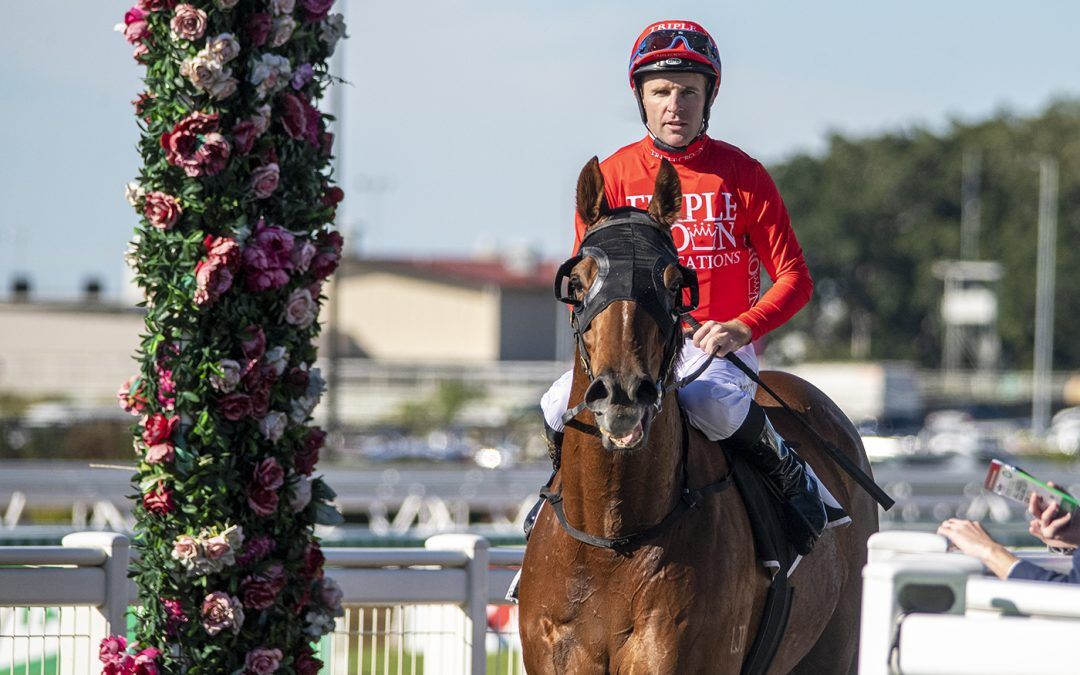 There is no doubt that Ranges just keeps improving.

The five year old son of Shooting to Win beat home a determined field to win the 2022 edition of the $200,000 Ramornie Handicap.

Jockey Tom Sherry was full of praise for Ranges and the way in which the team had placed him.

“They’ve won a couple of these races, so they know the sort of horse it takes to win them,” Sherry told Sky Racing.

“He was coasting a little bit when he was forced to the front but when he heard a wall of them coming on his outside he really knuckled down.”

The victory adds to the already impressive association Peter and Paul Snowden have with the race.  While training for Darley, Peter claimed the race twice with Pinwheel (2010) and Jerezana (2011) then later combined with son Paul for a further three wins with Calanda (2017), Signore Fox (2020) and now Ranges, all under the Snowden Racing Banner.