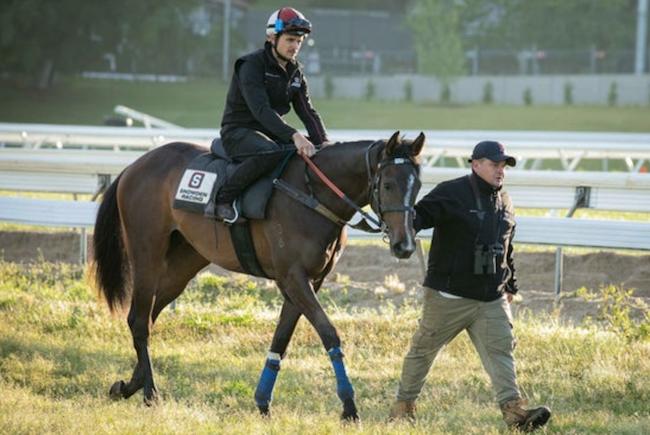 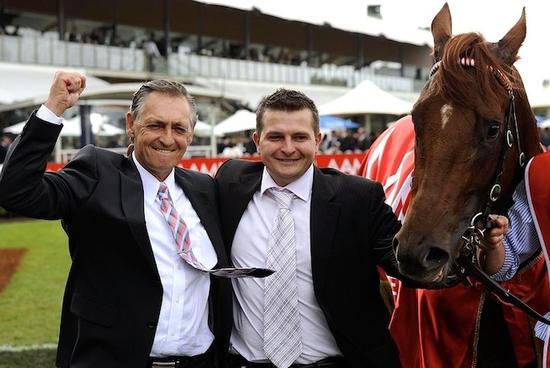 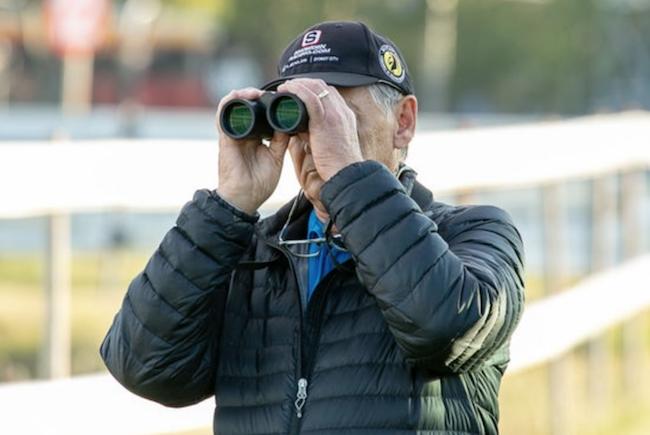 To some it would have been seen as a gamble for Peter Snowden, once an integral member but out of the spotlight for the Ingham brothers’ Woodlands Stud operation, to leave the relative security of being Godolphin’s head trainer in Australia in 2014.

But since setting up at Randwick along with his son and co-trainer Paul, the Snowdens have excelled and are now widely regarded in the top echelon of stables in Australia with some of the most valuable horseflesh passing through their care in recent years.

On the back of the deeds of colts such as Golden Slipper winner Capitalist, dual Group One winner Russian Revolution, Pride Of Dubai, Invader and Shooting To Win, the Snowdens’ meticulous approach and eye for detail continues to be the cornerstone of their success.

Noted as premier trainers of two- and three-year-olds, a reputation earned by Peter while at Godolphin/Darley with colts such as Sepoy, Denman and Helmet, the father and son team have also demonstrated master management of older horses such as star sprinter Redzel, a back-to-back winner of The Everest and Australia’s highest-earning sprinter.

Peter, who was born and raised in the thoroughbred breeding heartland of Scone in the Hunter Valley, started out as a jockey before turning to training. He then took up an opportunity to work under John Hawkes as an assistant trainer for the Ingham brothers, a time when champions including Octagonal and his son Lonhro passed through the stable.

After Hawkes resigned in 2007, Snowden assumed the role as head trainer where he would go on to train 29 Group One winners, firstly for Woodlands Stud before the large-scale operation was sold to Sheikh Mohammed Al Maktoum in 2008.

Paul Snowden also worked under Hawkes, starting off as a trackwork rider and stablehand at Crown Lodge in Sydney in 1990 before working his way up the ranks to become a foreman for the Hall Of Fame trainer.

When his father took over the Darley/Godolphin operation Paul was appointed as an assistant trainer in Melbourne based at Flemington. Motivated and an accomplished horseman and trainer in his own right, it was Paul who spurred on his father to join forces and establish their own public stable.

It has been a move that has certainly proved an inspired one – and the Snowdens appear assured to be a force in Australian thoroughbred racing for the foreseeable future.