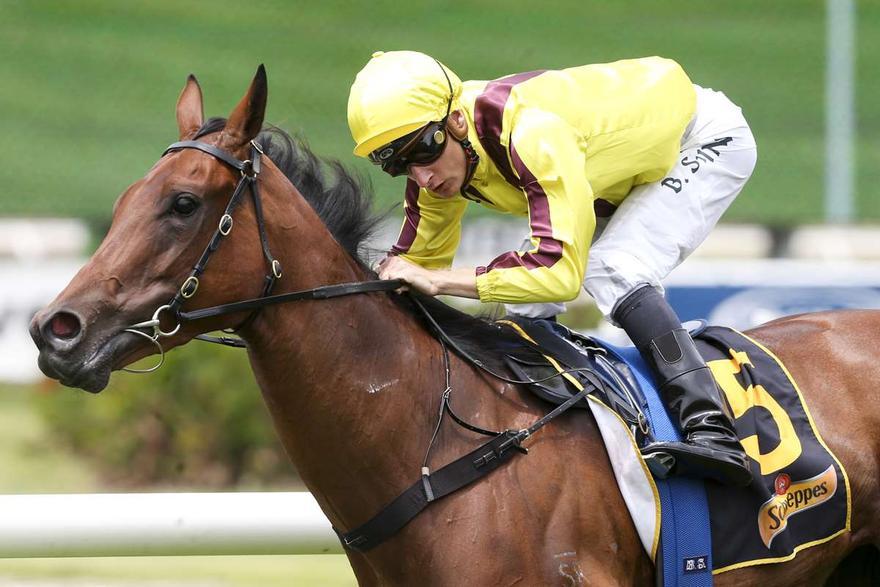 Powerful filly Kangarilla Joy provided owner Barbara Banke with two straight wins since returning from a spell when she easily took out the TAB Rewards Handicap (1100m) for fillies and mares at Randwick on Australia Day, January 26.

Star hoop Blake Shinn had the filly perfectly positioned in third place with cover for most part until he asked her to give chase at the 400 metres where she eventually cruised to a 1.3 length victory ahead of Hebden. A confident hands and heels ride, Shinn was always sure Kangarilla Joy was going to reel in the front runners on the rain-affected surface.

“She was always going to win when she lobbed in that spot and travelled beautifully.

"She displayed a great turn of foot on that track which is encouraging.”

The Group 2 Light Fingers Stakes (1200m) on February 13 remains the target for the well-bred daughter of Lonhro out of Midnight Joy this campaign and trainer Peter Snowden sees no reason why she can’t measure up to Group class against her own age and sex.

"She took on the older mares today, and beat them fair and square so it’s a great result.

"She's a powerful type with a lovely pedigree and deserves another crack at stakes grade, so we’ll press on with our original plans to the Light Fingers and hopefully get some black type which will add residual value”.

Group victory in the upcoming event for the youngster who set a record for her sire Lonhro when sold for $840,000 from the Turangga Farm draft to American bloodstock agent John Moynihan on behalf of Banke at the 2014 Inglis Easter Yearling Sale, would add significant value to her as a future broodmare.

From Zeditave mare Midnight Joy, Kangarilla Joy is a granddaughter of Group 1 Blue Diamond Stakes winner Midnight Fever, a juvenile race synonymous with the Snowden’s who took it out last year with Pride Of Dubai and Earthquake in 2014.