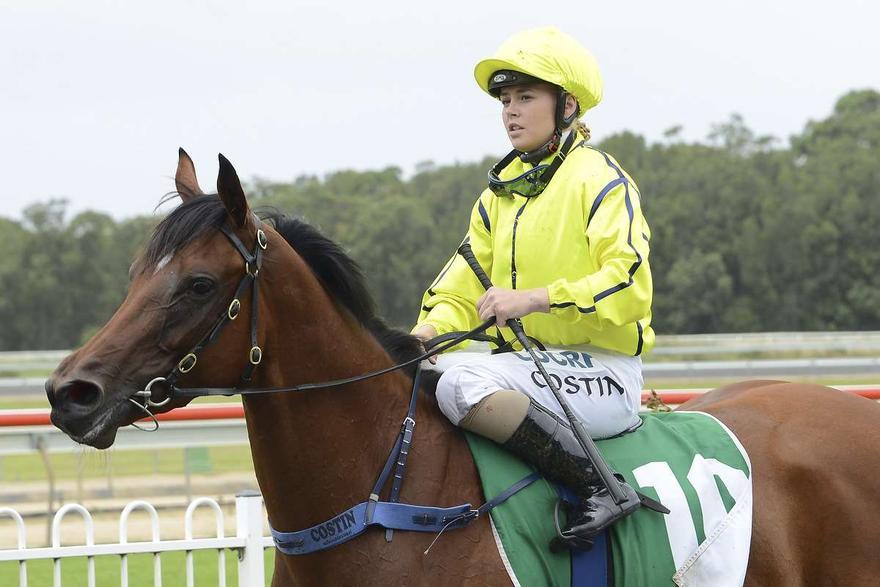 Promising filly Typecast stole the show in the first at Wyong with a heart stopping victory in theRetire Australia 3YO Maiden Plate (1000m) on February 4.

The daughter by Exceed And Excel out of Show Stealer finally broke through for her first victory with Winona Costin in the saddle following a previous career best effort to run third to smart stakes winning filly Lake Geneva in August last year.

Despite racing a tad green mainly due to lack of racing experience, the Australian Thoroughbred Bloodstock-owned filly made a spirited bid towards the outside part of the track in the dying moments, pipping Libby Tickets on the line.