Typecast Scores Back To Back Wins 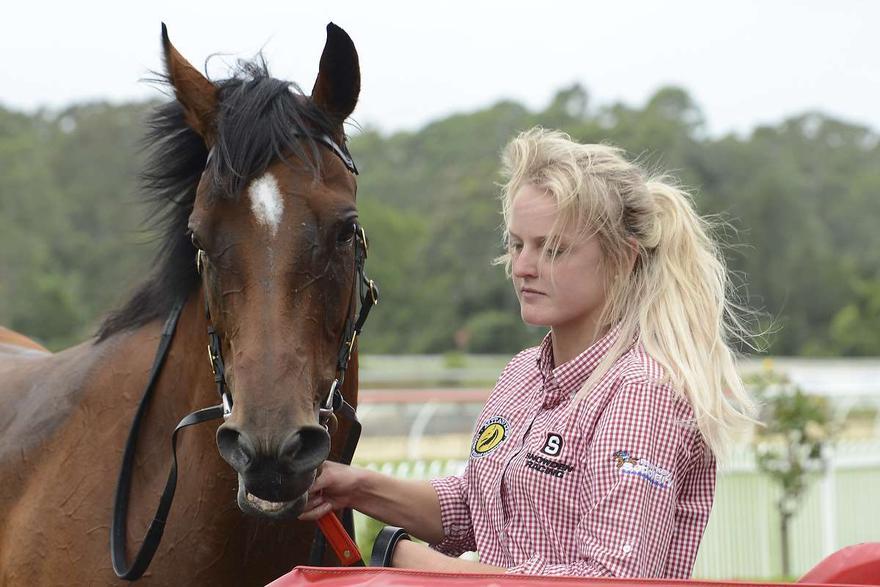 Speedy filly Typecast made it back to back wins when she strolled away with the $40,000 McGrath Estate Agents Benchmark 67 Handicap (1250m) at Canterbury on February 17.

Ridden by Blake Shinn, the progressive daughter of Exceed And Excel out of Show Stealer jumped positively from an outside barrier and took a sit behind the leader before taking aim down the straight to pull away for an easy 1.5 length victory ahead of nearest rival Bubbleberry.

With two wins from four career starts including a third in her maiden race to black type winner Lake Geneva, co-trainer Peter Snowden said Australian Thoroughbred Bloodstock’s three-year-old is an Exceed And Excel ‘who goes well’ as she continues to lift the bar.

“She was very strong late and pulled away in the end which was really pleasing to see because there’s a bunch of excited owners here today,” said Snowden.

“She’s improving every time she steps out and two wins from four starts is a great start to her career.

“She’s one of the Exceed And Excel's who goes well, so who knows, she could make a stakes winning filly down the track but it’s just one race at a time.”

Shinn, who has ridden Typecast previously in a winning trial and at her second raceday start, said she’s developing along nicely.

“Peter and Paul placed her perfectly today and she’s furnishing nicely in a racehorse.

“As soon as the gates opened I had to go forward because she jumped so well and I wanted to make the most out of the opportunity.

“That’s the good thing about riding for Peter and Paul, they leave you with the discretion to make decisions and she’s heading in the right direction.”