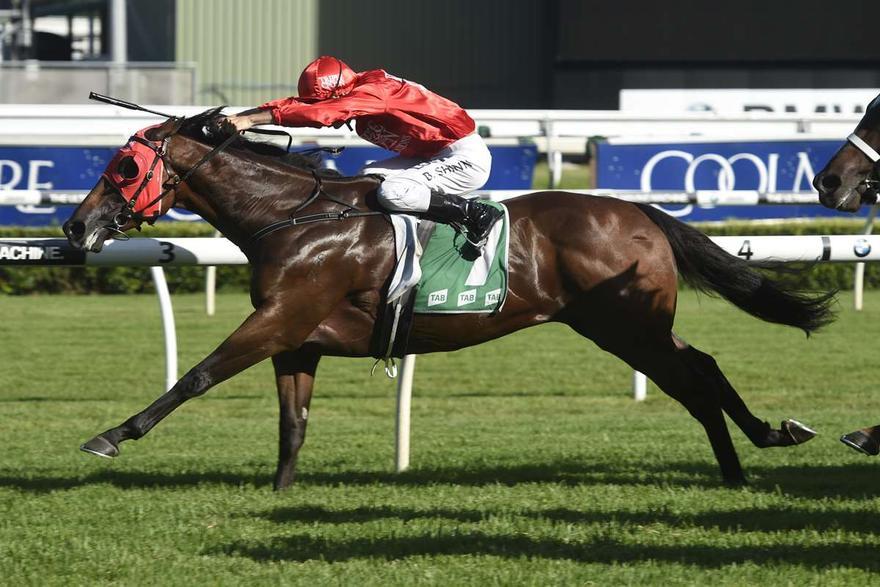 The Triple Crown-owned Charlie Boy raced brilliantly first up to take out the $150,000 Group 3 Liverpool City Cup (1300m) at Randwick on February 27.

Under the expert guidance of Blake Shinn who partnered him to a previous career win in the 2015 Group 2 BRC Sprint (1350m), Charlie Boy sat patiently in third position on the rails behind stablemate Rich Enuff until Shinn hit the go button once a gap appeared at the 150 metres.

With clear running the son of Myboycharlie out of Maritime simply charged to the line to beat Rock Sturdy by 0.2 of a length, recording a fourth career win and total prizemoney of $736,175 for connections.

Co-trainer Paul Snowden was impressed with the victory and believes the key to the horse is keeping him fresh.

“It was a good first up run and tough effort today.

“We’ll space his runs out and keep him on the fresh side because he seems to perform at his best that way.

“We may head for the Ryder [1500m] because he can’t get the mile but we’ll play it by ear...He’ll probably have a light Autumn in Sydney and then head up to Brisbane.”

Shinn said he was rapt with the return of the five-year-old gelding and believes there are more wins in store.

“I just had to bide my time and I knew if I sat behind Rich Enuff that he would take me a fair way into the race.

“He’s come back great this preparation and it was good to get another win for Peter and Paul and Triple Crown Syndications.

“We know he runs well fresh and goes well this time of year heading into the winter.