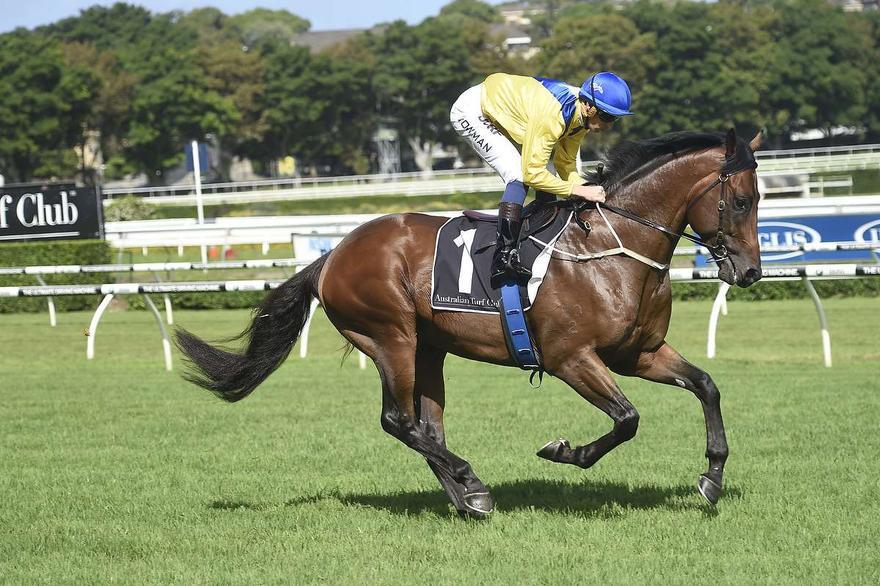 Here, Peter gives you the exclusive low down.

When two-year-olds first come into the stable it’s an exciting time because you have a team with unknown potential but it’s also very demanding because you’re starting from scratch and developing them along every day.

They’re like children really, and those with kids understand how time consuming it can be!

You can do the same thing with fifty horses but all of a sudden one will pop their head up and show you something.

That’s what gets you excited - when you see a horse - big, small or indifferent, do things they shouldn’t be doing like; working more advanced than they should, trialling better than their fitness levels show; or showing a mature attitude where nothing too much fazes them - they are the elite ones.

It’s not about trying to ‘make them’ into an early running two-year-old because if they’re soft in the bones and immature mentally, they simply won’t perform at their best. It’s about watching them carefully and letting them develop at their own pace because they’ll tell you when they’re ready to go.

Knowing how much work to pour in is a fine line but experience helps because I’ve seen many elite two-year-olds over a long period of time. Of course it’s trial and error sometimes because no horse is ever the same but you soon get to know which ones to go with.

Pride Of Dubai was a big raw horse who showed maturity early but I originally thought he would make his mark as a three-year-old, although in November of his two-year-old year, he simply just changed.

His whole demeanour and work ethic changed, he was doing things in track work he wasn’t doing last time through. So again, you need to spot it and go with it but not push too hard when trying to get a result.

We’ve been lucky enough to have many well-bred and performed babies on our books this season so here’s a snapshot at some of the standouts.

Magic Millions-Golden Slipper winner Capitalist is a serious athlete who makes hard work look easy and he did that from the first time we worked him. These are the things to look for – anything that seems above the norm. The world is his oyster; he has every great attribute you could wish.

Defcon won the Group 3 Black Opal impressively and is a very nice horse that’s improving with every start. The Golden Slipper was a bit much for him but there are good signs about where he’s heading and he should come back a nice three-year-old.

Quick Feet is a very nice filly who’s got a tremendous attitude. She’s extremely genuine, and won her maiden before Christmas before a couple of luckless runs prior to the Golden Slipper. Follow her whatever she does in 2016.

Detective is knocking on the door and will be our ATC Sires runner at Randwick on April 2. His run in Melbourne was terrific in the VRC Sires and the seven furlongs should suit him.

Reinforced trialled very well on Friday, and looks a real talent with ability. His aim is the Group 1 Champagne Stakes (1600m) on April 16.

Snowden Racing’s record so far in Group 2YO races since May 2014: