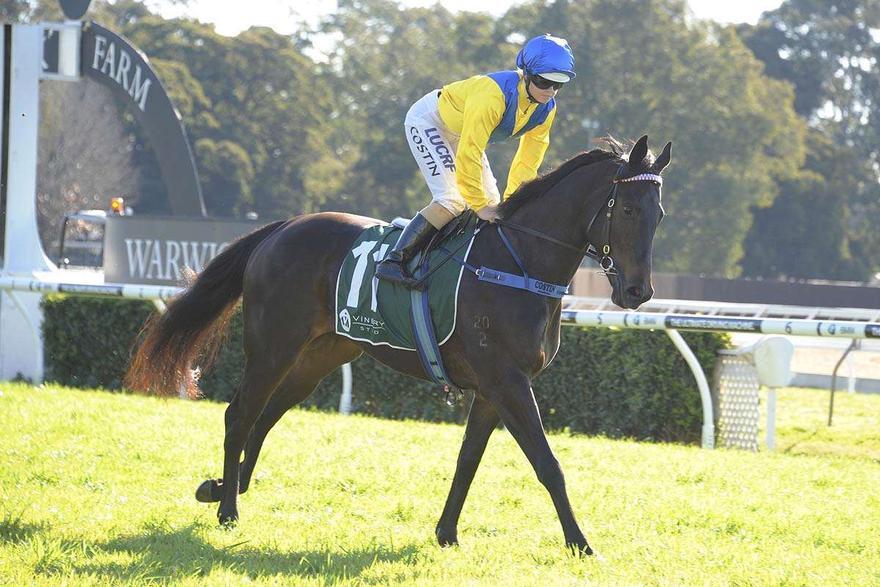 Up-and-coming filly Maraam saluted in impressive style at Gosford on March 17 in the$40,000 TAB Rewards Plate (1200m) at set weights for three-year-olds.

The Sheikh Khalifa Al Maktoum-owned daughter of Street Cry out of Munhro sat up outside the leader after jumping cleanly from barrier six, to give Blake Shinn a lap full of horse at the home turn.

With full control of race and tempo, the market-favourite simply scooted clear at the 100 metres to record a dominant 3.3 length victory ahead of Champagne Ready.

“Today was a massive confidence boost for her,” said co-trainer Paul Snowden.

“She’s been around the mark three times previously and just found one better but she really got the job done today and hopefully we can move on to something a bit better from here.

“Blake gave her a good ride, and there were some cheap sectionals mid-race so we knew she was going to find something at the end.

“She’s a very valuable filly, so ideally we’d like to get some black type alongside her name as it will carry her a long way.”

Shinn, who continues to ride in great form, was extremely happy with the maiden victory.

“She very well-bred and couldn’t have done it any more impressively.

“She ran beautifully, put herself in a great spot and handled the ground tremendously well so I think she’s going to go on to better things.”