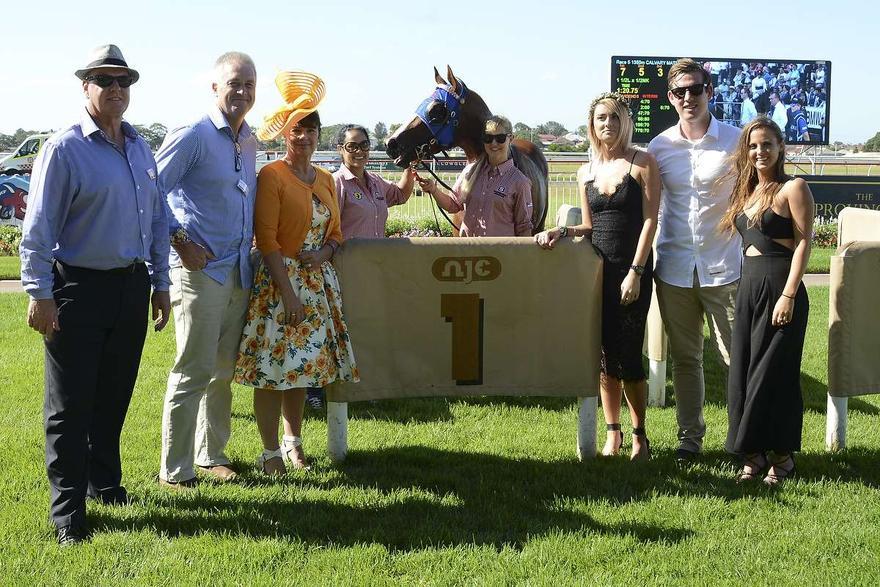 Aaralyn broke her maiden status when taking out the $22,000 Calvary Mater Newcastle Hospital 3YO Maiden Plate (1350m) at Newcastle (Beaumont track) on March 12.

A recent addition to the stable, Aaralyn took a beautiful box seat in fourth position on the rails before replacement jockey Grant Buckley broke away at the 200 metres to beat opposition by one and a half lengths.

The Greg and Donna Kolivos-owned filly capped off a great week for the duo, recording three winners with Team Snowden courtesy of Infinite Grace and Regatta Rebel’s double act affair earlier in the week at Kembla Grange on March 7.