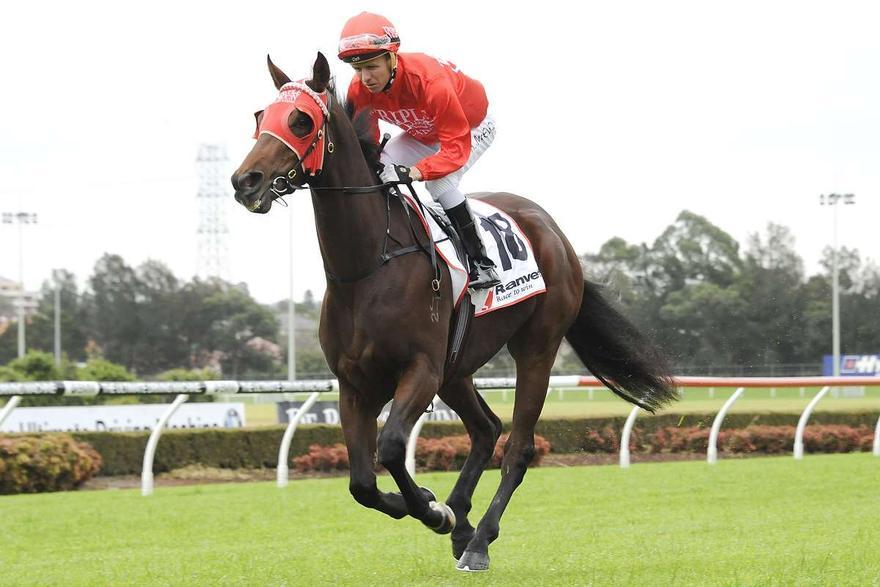 Long-shot filly Brigadoon Rise made a mockery out of rivals in the Cellarbrations Benchmark 67 3YO Handicap (1200m) at Warwick Farm on March 9, giving Snowden Racing and Triple Crown Racing Syndications their fourth straight city win.

The Impressive daughter of Stratum out of Anabarbarian, took advantage of barrier 1 to get a lovely inside rails run under the guidance of gun hoop Kerrin McEvoy. McEvoy, saving every inch of ground on a track that was rated a good 3, had a lap full of horse turning for home before letting the filly rip in the final 200 metre mark.

While co-trainer Peter Snowden thought Brigadoon Rise would need today’s run before seeing the best of her this preparation, he wasn’t totally surprised with the win knowing she had come through an impressive form race.

“That’s a great result - she showed she had ability having had only two starts for an unlucky fifth at Gosford and a good win at Canterbury.

“The form out of that race [at Canterbury] stacked right up because the Hawkes horse which ran second [Mawahibb] went on to win a stakes race.

“She then came back in for another preparation but didn’t do well so we tipped her out.

“Her trials have been nice without being spectacular but she’s come back in great order,” added Snowden.

“I thought she might have been a bit ring rusty today but I had her as fit as I could and she had a gun run behind them…It was a good authoritative win.”

McEvoy has now ridden the $200,000 Triple Crown-Magic Millions yearling purchase to two wins from three starts is looking forward to her future prospects.

“She got to the races today with improvement to come and she’s been able to win so it’s a nice effort.

“We always looked to get the nice run behind the speed – Peter and Paul said to have her happy, even if that meant having her a couple of pairs back.

“She’s a nice filly who hit the line well and I look forward to riding her again.”