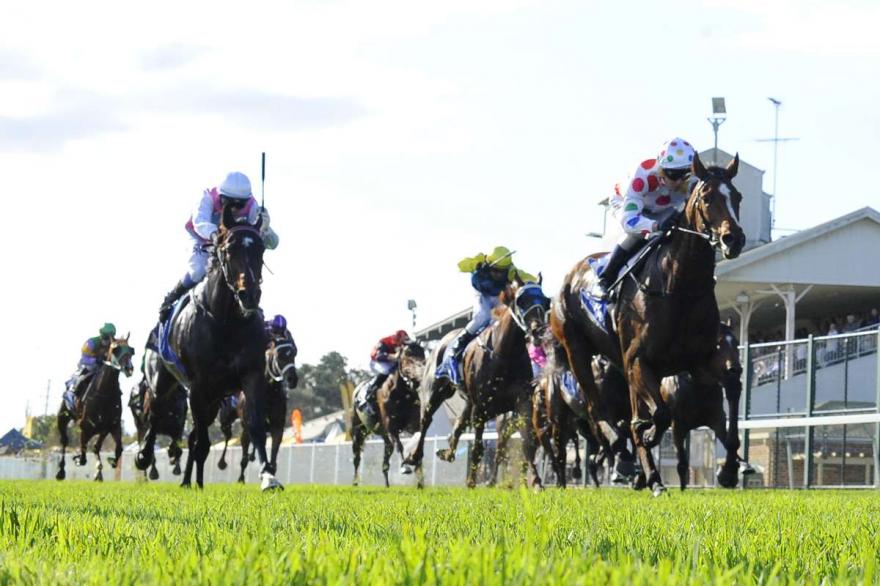 Luck has finally gone the way of honest race mare Nancy who took out the $200,000 Group 3 Godolphin Crown (1300m) at Hawkesbury on Saturday 30 April.

Given a peach of a ride by Kerrin McEvoy, Nancy jumped well and settled beautifully throughout the run which allowed her to stalk race leader Two Blue, pulling away for a one and quarter of a length victory in race record time (1.15.62).

The win also provided Peter Snowden with his sixth victory in the race “She needs to be settled and ridden quietly so she can display that wonderful turn of foot at the end of her races and that’s what happened today,” explained a jubilant Peter Snowden.

“The race was set up for her, they went quick early and everything went to plan – it was a terrific ride by Kerrin.

“We were going to give her break after this race but we will see how she pulls up and potentially look at another race."

McEvoy, who’s shared a long and successful partnership with Peter and Paul through their previous affiliation at Darley was delighted with the mare’s effort under the father-and-son training team.

“We drew nicely and was always going to be parked away to get a cosy run but to her credit she travelled beautifully and relaxed early on.

“She’s been running really well without getting a win this prep, so it’s nice to finally get one on the board for the team.

“She’s such a genuine and honest mare.”

The naturally talented daughter of Big Brown, who ironically won her maiden race at Hawkesbury, provided her sire with his 18th stakes win and increased her career record to four wins from just 10 starts.