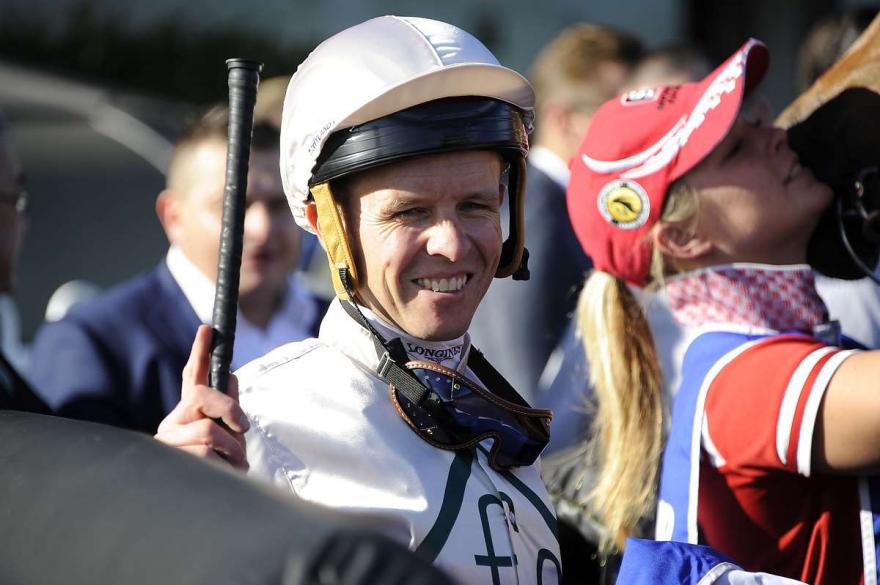 Tough filly Yuma Desert strung two straight victories together courtesy of a gutsy performance in the $40,000 Hyland Race Colours Handicap (1250m) on May 25 at Canterbury.

Having stepped up in company and distance from a 1100 metre maiden to a BenchMark 72 Handicap, the imposing daughter of Not A Single Doubt was fully tested after leading for the entire journey.

Kerrin McEvoy, who’s partnered her to two wins, was mightily impressed with the effort considering she was given no favours from competitors, showing real courage.

“We had to do it a fair bit tougher today as the tempo was on and the pressure was on. There was speed inside me and speed on the outside of me, so full credit to the filly,” said McEvoy.

“I was able to give her a bit of rest coming around the corner but she’s done a really good job. If all horses could have that will to win you’d be happy.”

“She’s been presented in excellent condition by Peter and Paul,” added McEvoy.

By sire of the moment Not A Single Doubt out of Sandy Desert (USA), Yuma Desert is a full sister to stakes-placed Desert Fox and Hong Kong winner Diamond Master, so the family line is proving be a winning formula.