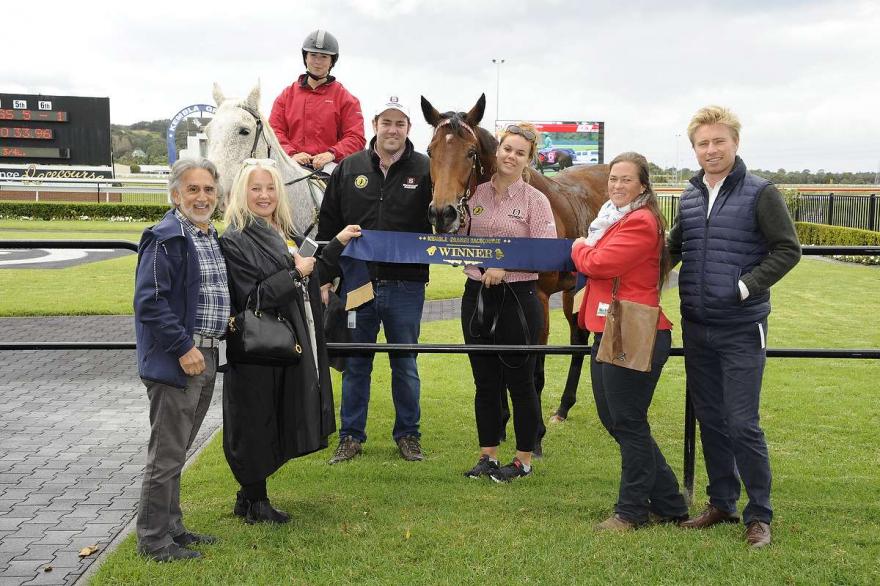 Talented two-year-old filly My Country saluted in the Rose Valley Benchmark 64 Handicap (1000m) at Kembla Grange on May 28 to record a second career win from three starts.

Ridden by Snowden’s latest recruit, 3 kilo claiming apprentice Nick Heywood, My Country jumped from the outside barrier to take a trail behind the leaders in fourth position, before a confident Heywood sent her off three wide in a bid to gain momentum heading into the home turn.

Once balanced, Heywood asked the daughter of Poet’s Voice to extend with an impressive hands and heels display in the final 100 metres, to get the better of Skyway on resuming.

“Two wins and a second from three starts is a pretty good effort, and shows that this filly has a bit of natural ability,” said co-trainer Peter Snowden.

“She won her maiden on debut in December which not many two-year-olds can do, then ran second in town among good quality opposition.