Two From Three For Chavish 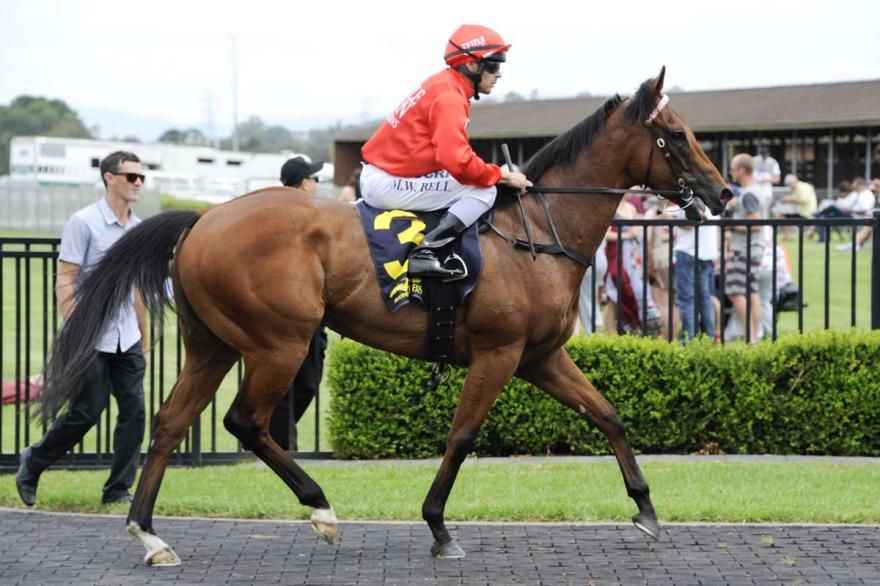 Racing second up this preparation for the highly successful Triple Crown ownership group, the smart son of Myboycharlie settled beautifully for Sam Clipperton in the front half of the field before unwinding in the home straight to record a 0.4 length win ahead of Cinema Paradisco.

The victory also provided in-form hoop Sam Clipperton with a winning treble for the day.

“His last preparation was quite impressive and he put the writing on the wall that day, so he was always going to be a great chance of bouncing back from his disappointing first up effort this campaign.

“He probably got there a bit earlier but to his credit he was there to be beaten but was too strong.

“I was able to get my horse in a nice rhythm, get him balanced and travelling well and he had a good kick in the end,” said Clipperton.

“It was a nice win and I think the owners are in for a bit of fun. The Triple Crown boys seem to have a bit of a touch with the Myboycharlie’s so we’ll take him home and work him through his grades,” said Snowden Racing Manager Jackson Beirs.

“He seems to handle a bit of cut in the ground too, so it’s a good time for him to be racing.”

Meanwhile, Charlie Boy (Triple Crown’s other favoured son by Myboycharlie) lines up in Saturday’s $1.5 million Group 1 Stradbroke Handicap (1400m) at Eagle Farm with Tommy Berry booked for the ride and presents an excellent each way chance.

In addition to Charlie Boy, Snowden Racing are represented by a total of 10 runners on the final day of the Brisbane Winter Racing Carnival, headed by Group 1 contenders Attention (JJ Atkins), and Falkenberg, Self Esteem and Tap (Queensland Oaks).