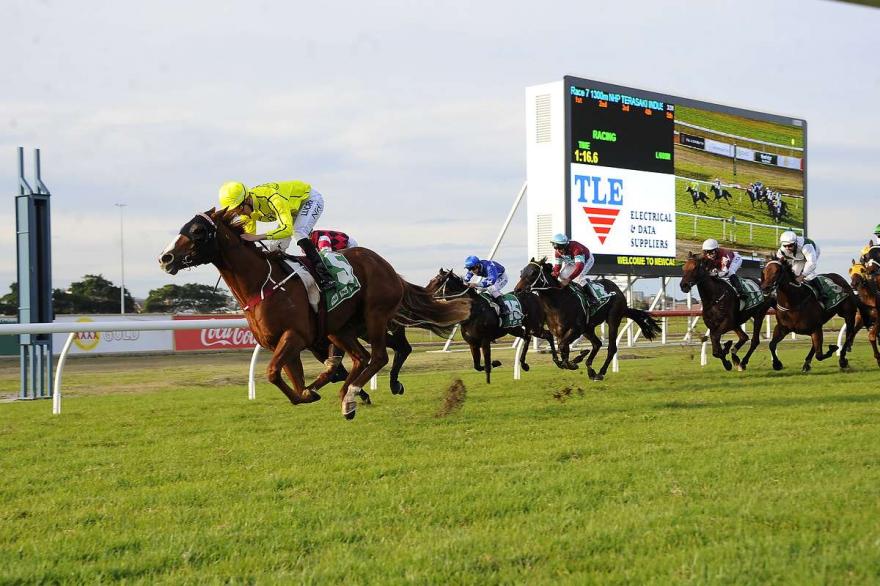 Taking advantage of the talents of apprentice rider Nick Heywood and his three kilogram claim, Australian Thoroughbred Bloodstock connections and Team Snowden could not have been more pleased with the effort of horse and rider as the pair lived up to betting market expectations.

In his usual ‘get back and run on’ style, Heywood ensured We’re Sure was tucked away at the rear with plenty cover, until he navigated the son of Not A Single Doubt out at the 300 metres to unleash an impressive turn of foot down the outside, easily accounting for runner-up Dream Lane by 1.3 lengths.

“That was a terrific effort first up. This horse needs cover in order to produce his best at the end, and Nick executed the plan perfectly,” said co-trainer Peter Snowden.

“We know he has a good turn of foot which can be sustained but with his style of running things need to go to plan.

“We’ll now progress him through the grades and see how far we can go through spring.”

We’re Sure has won three times from just seven starts with more than $111,000 in prizemoney