No Doubt About Gypsy 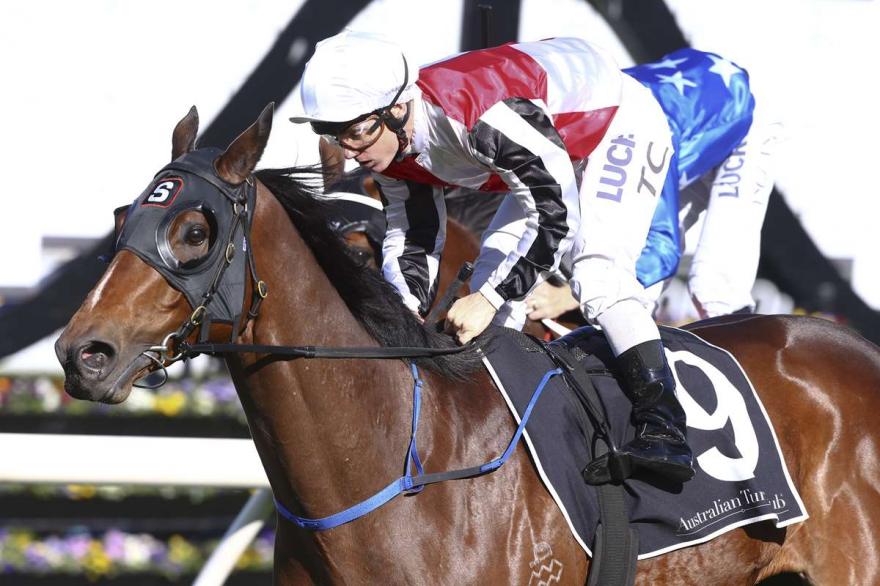 Not A Gypsy proved the superior stayer by recording a dominant win in the $85,000 Pratt Foundation BenchMark 78 Handicap (2600m) at Randwick on June 25.

Jockey Tim Clark gave the son by Not A Single Doubt out of Gypsy Tucker a beautiful ride by settling him just off the pace on the rail, three to four horses back for most part.

However once balanced up in the home straight, Clark ensured the pair gained clear running which saw the three-year-old burst through and eagerly chase down Defrost My Heart under a lovely hands and heels ride.

"We thought he was a Queensland Derby horse but he just didn't have any luck in the lead-ups, so we kept him here at home," explained co-trainer Peter Snowden.

"He was unlucky at Randwick last time out to run second by just half a head but showed the staying potential we knew he always had, so it’s great to see him get the job done today."

Not A Gypsy has had eleven starts for three wins, a second and a third with more than $130,000 in prizemoney for his group of connections including Finemore Thoroughbreds, Planette Thoroughbred Trading Pty Ltd, Glenrock, Dr R A Aboud, Mr M J King, Mrs J R Ennals, and Mr B T Ennals.

In addition to Not A Gypsy completing a winning double for the stable at Randwick, the victory also posted Team Snowden’s 125th winner for the 2015-2016 season.