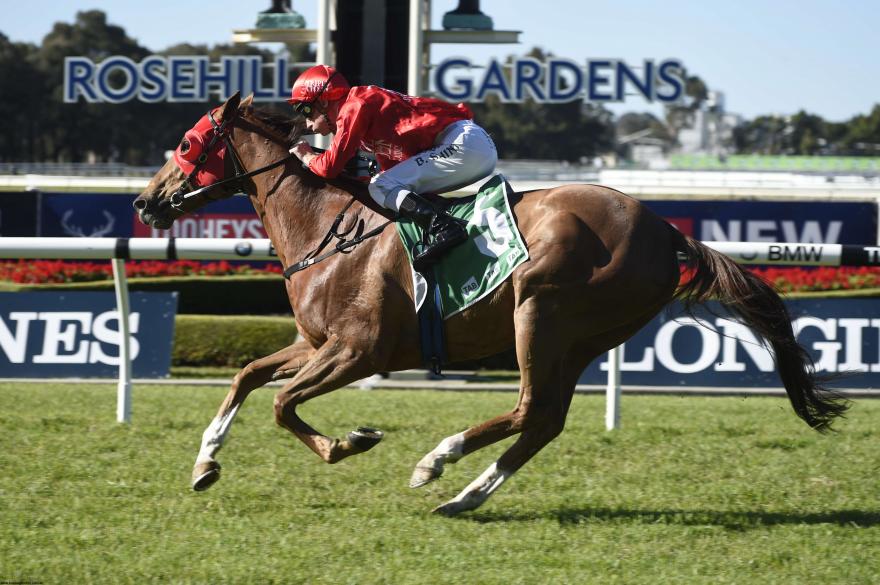 Resuming from a 12 week let up since his last start victory on April 2 in Doomben, Triple Crown's El Sasso jumped from barrier three and settled perfectly mid-field under Blake Shinn to enjoy a red hot speed set in front.

After stalking the speed and building momentum, Shinn asked the five-year-old to extend at the 300 metre mark before taking over the lead from Glenbawn Dame at the 200 where the pair then scooted to the 2.3 length victory.

“Today was a slightly different approach to normal as usually he’d resume over a bit further with a couple of trials under his belt but because he’s a bit older now, we decided to keep him on the fresh side,” explained co-trainer Paul Snowden.

“He only had the one trial this preparation as he’s been working quite well at home and that really shone through.

“He can stalk a good hot speed and that’s what he did today.”

With the New South Wales winter now in full swing, upcoming track conditions should suit the son of Snitzel who enjoys a surface with plenty of give in it.

“We can stretch him out over seven furlongs later on in to the preparation and racing this time of year is good for him because he likes a bit of cut in the ground,” added Snowden.