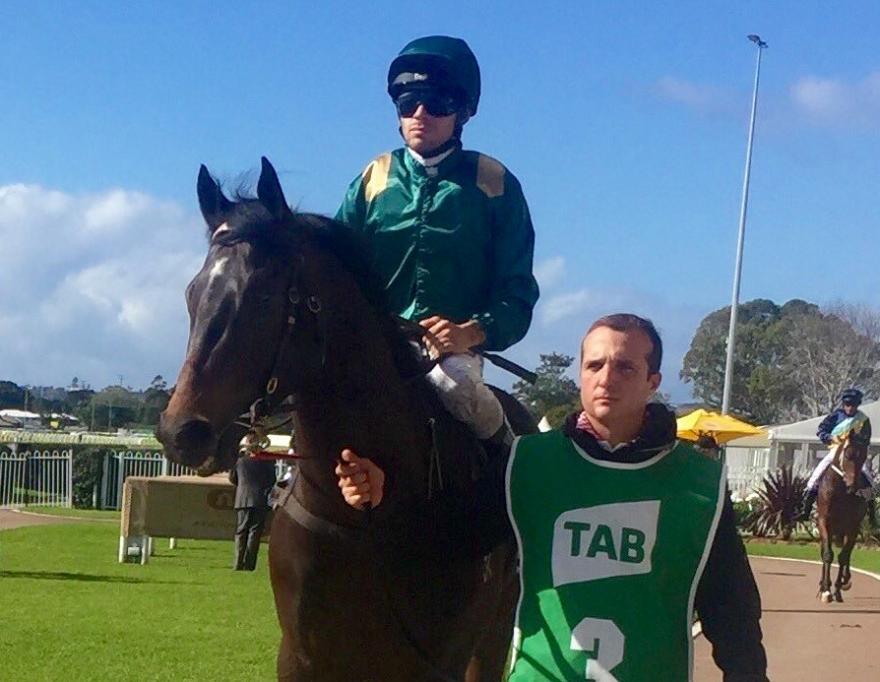 Decorated Soldier scored on debut in the $27,000 Suez 2YO Maiden Plate (1150m) at Newcastle on July 9 to give Team Snowden their 43rd winning two-year-old result since May 2014.

Coming off a Rosehill trial win on June 28, the two-year-old bay by Snitzel out of At Ease jumped well and settled in third position, three then two horses wide, before jockey Mitchell Bell, who sports an impressive 27 per cent winning-strike rate for Snowden Racing, asked the colt to chase down race leader Gadlfy in the home straight, which resulted in a 1.3 length victory on a heavy 10 track.

“That was a nice win and I’m sure James Harron and the wider ownership group will be pleased with yet another winner carrying their colours on debut.

“This horse has been working well at home and comes off a recent trial win so we always thought he was going to acquit himself well today.

“It was probably more of a matter of how he would handle the Heavy 10 but all credit to him, he toughed it out in trying conditions so it will be nice to get him on a firmer surface next time.”