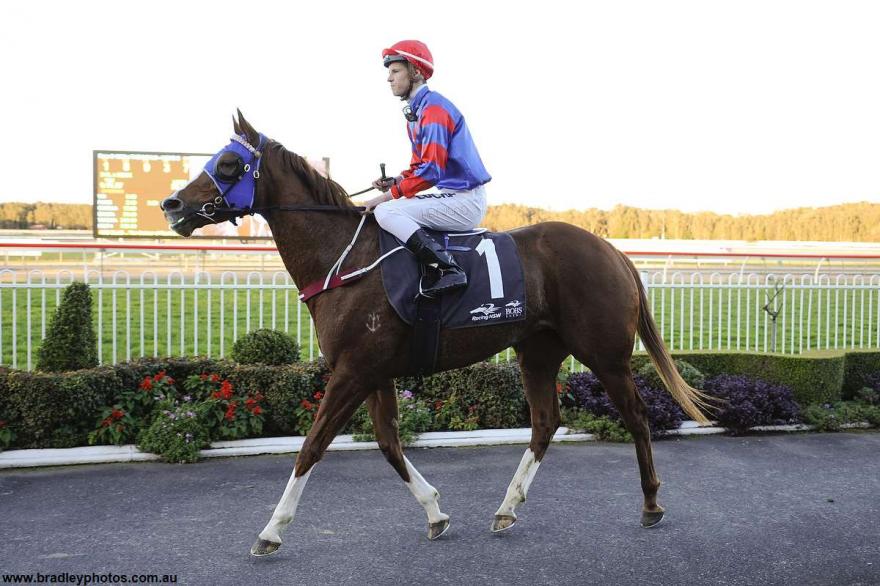 In-form apprentice Nick Heywood, who was able to claim 2 kilograms in the event, had the three-year-old daughter of Choisir settled midfield with cover before the pair tracked beautifully in to race on the home turn. Once balanced, Aaralyn was able to fully let down in the final stages for a 0.8 length victory ahead of Prince High.

“She’s come off a very nice trial win and will only improve from this outing because she’s the type who thrives with every run,” said co-trainer Paul Snowden.

The fact Aaralyn was a tad slow out of the gates proved an advantage according to Heywood.

“She jumped a little slow but it worked to her favour in the end. She put them away nicely.”

As mentioned when this filly broke her maiden status, Aaralyn is by Choisir out of Gold Chant - who’s a daughter from Gold Anthem making Gold Chant a half-sister to multiple Group 1 champion Starspangledbanner. She also hails from the prolific Circles of Gold broodmare family with her great grand-dam National Song, a half-sister to Circles Of Gold.